Capasa particularly expressed his satisfaction over the return of physical events, which will account for 125 of the 173 appointments scheduled for show week, which will run from Sept. 21 to 27.

“We’re inverting the trend compared to the last couple of [mainly digital] editions, which is something that gives us a powerful injection of energy in this moment,” said Capasa.

The schedule features 42 IRL shows out of 65 in total. For instance, Roberto Cavalli, under the creative direction of Fausto Puglisi; Moncler, and Boss, the sister collection of Hugo Boss, are returning to the calendar and set to host physical events. For the first time, brands such as MM6 Maison Margiela, HUI and Vitelli will stage runway shows in Milan.

As reported, Gucci will head to Los Angeles to present its next collection on Nov. 3, coinciding with the LACMA Art+Film Gala taking place on Nov. 6, for which the fashion house is the founding and presenting sponsor. Yet the brand will host a special event dubbed “Vault” during Milan Fashion Week, the details of which are still under wraps.

Moschino and Bottega Veneta are missing from the Italian schedule as the former will showcase its women’s spring 2022 collection as part of New York Fashion Week, while the latter, after decamping to London and Berlin, will stage a show in Detroit on Oct. 21.

In addition to Gucci, other events on the Milanese calendar will include the “The Way We Are” exhibition marking the 40th anniversary of the creation of the Emporio Armani brand and to be staged at the Armani Silos venue, as well as cocktail parties celebrating the 20th anniversary of Pomellato’s “Nudo” collection, the 50-year career of Chiara Boni and the 60th anniversary of the Marcolin eyewear company.

As for the annual “Green Carpets Fashion Awards,” this year Camera della Moda will forgo the event that traditionally wrapped the city’s fashion week in September. Having ended the collaboration with Livia Firth and the Eco-Age agency, the Italian fashion chamber will reprise the event next year under the new name, “CNMI Sustainable Fashion Awards.” More details will be unveiled on Sept. 22, when the organization will host an event, but Capasa said that the concept will remain the same and continue to acknowledge the work of those who stand out for their application of sustainability principles in fashion.

Shows at Milan Fashion Week will officially kick off on Sept. 22 with the We Are Made in Italy (Black Lives Matter in Italian Fashion Collective) digital presentation, offering five new talents who are people of color the chance to display their collections in a video filmed by Antonio Dikele DiStefano, the writer and filmmaker behind the Netflix series “Zero.”

The Milan schedule will also mark the debut on the official calendar of labels including Colville, Andreadamo, Defaince by Nicola Bacchilega, Roberto Di Stefano, Iuri, Traffico, Radica Studio and Airin Tribal, among others.

All physical events will be accessible upon the showing of the “Green Pass” as per the Italian government’s decision. The pass enables citizens to enter schools, bars, restaurants, cinemas and other indoor venues by certifying they have been vaccinated, read negative to a test or recovered from COVID-19 in the previous six months.

Capasa himself strongly appealed to everyone to get vaccinated as “this is the only weapon we have against the virus” and underscored the beneficial effects the vaccination campaign had on the economy since the Italian fashion industry’s sales significantly rebounded in the first half of 2021, registering a 24 percent increase compared to the same period last year.

“If the Christmas holiday season and relative sales will go well and this projection is confirmed, we would recover 15 billion euros out of the over 22.5 billion euros we lost last year. We wouldn’t make up for all the losses but we aim to recover the rest in 2022, if not even grow next year. I think there’s great attention on Italian fashion right now, and data on our export performance confirm this,” said Capasa.

Exports are expected to increase 24.5 percent to almost 70 billion euros by the end of 2021 compared to the previous year.

In the first five months of the year, exports of Italian fashion goods grew 27.6 percent. Top destinations included Switzerland, France, Germany as well as the U.S. and China, where exports were up 31.9 percent and 93.9 percent, respectively, compared to the same period last year.

As for Milan Fashion Week’s attendance, Capasa said that European and American buyers and members of the press are expected, while fashion operators from China won’t be present due to travel limitations.

The international appeal of the event will be boosted by many initiatives Camera della Moda has included in the schedule.

These comprise the sixth edition of “Budapest Select,” spotlighting four Hungarian brands, and the first effort of the “Fashion Bridges” project it launched with South African institutions and South African Fashion Week earlier this year. Four former students of Polimoda were paired with young designers of the SAFW to develop capsule collections that will be unveiled during Milan Fashion Week, before traveling to Johannesburg Fashion Week at the end of October. 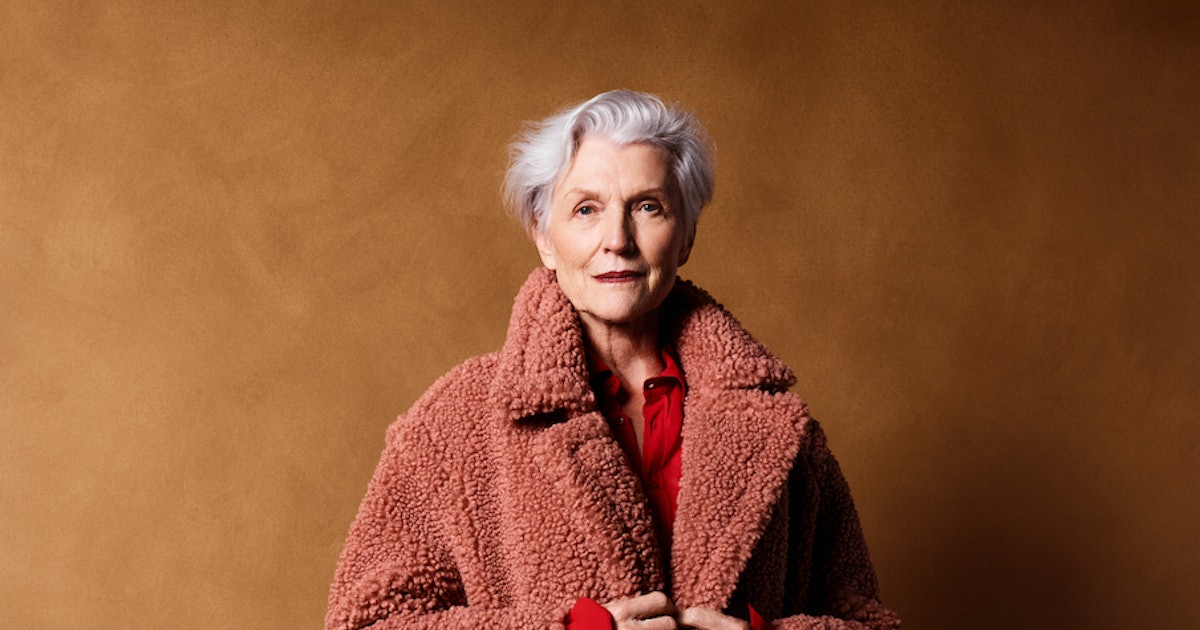