Gradually, Louise’s lifestyle shifted. ‘I don’t think you can make drastic changes overnight. But I began laying the groundwork.’ She started by taking ‘cathartic’ moments in her day to say brachot (blessings) before food or when seeing beauty in nature – something many will relate to post-lockdown, when comforting rituals that make us reflect or feel gratitude have become a common self-care strategy.

Louise’s journey was accelerated eight months in, when she met Rob, now her husband of 19 years, at a Sabbath lunch. Chemistry, Louise says, was very much a factor in their courtship – even though not even a kiss was exchanged until after they were under the chuppah (Jewish wedding canopy). ‘It wasn’t as I imagined dating would be as a teenager but I felt a deeper connection with Rob than I could ever have imagined.’

Once married, Louise started wearing a sheitel. ‘The idea is that only your husband sees your real hair and that creates more intimacy in your marriage,’ she says, but she adds that there are lots of different interpretations and explanations. (In some Hasidic sects, for example, women shave under their wigs.) Louise also stopped wearing trousers and made sure her clothing covered her knees, elbows and collarbone. ‘It’s only in very modern times that we’ve become over-sexualised,’ she says. ‘Even 20 years ago we were watching Kylie Minogue in shoulder pads and leggings, now it’s semi-naked stars who’ve had Botox, lip jobs and boob jobs.’

But does she feel these strict dress codes are anti-feminist? ‘Some people view it as repression but I see value in them. It’s a choice. I do it because I have an ethos that I live by and part of that involves dressing modestly. Orthodox men also dress respectfully, it’s just not so obvious to the outside world. But the norm now is often for women to be quite exposed – is that because women are liberated or is it because society has slightly manipulated women into thinking that’s what makes us attractive? I think the showbiz industry is driving a lot of it – I’ve seen it from the inside. Often women in the industry feel that they have to be more exposed to get noticed. That’s not feminism to me.’

That’s not to say the transition to modest dressing was easy. Louise still remembers the pain of giving away her favourite pair of black Morgan trousers: ‘I just could never bring myself to bin them.’

In recent years, modest dressing has found a broader appeal. High necks and mid-calf hemlines are now considered chic rather than frumpy – with the Duchess of Cambridge something of a modest-dressing influencer. New Yorker Batsheva Hay, who herself discovered orthodoxy in her early 30s, is just one of the designers at the forefront of the scene, but on Instagram there’s a whole world of frum-fluencers (frum being the Jewish word for religious) who inspire their followers with kosher fashion fit for an Orthodox lifestyle. Many of these women have taken umbrage at the Netflix depiction of lives like theirs, and have taken to social media of late to share pictures showing a more positive perspective, using the hashtag #myorthodoxlife.

Also flying the flag for modest fashion is British Vogue’s beauty and lifestyle director, Jessica Diner, 38, who converted to Orthodox Judaism seven years ago (she had been a ‘non-committal’ Catholic). ‘For me, modest dressing is very much part of who I am, and represents both the journey that I went through when I converted, and the physical embodiment of all the principles of Judaism I embraced.’

Her Jewish journey started when she was four; her father’s job relocated the family from New York to London, where they lived in the heart of a Jewish community in Hampstead Garden Suburb. ‘They embraced us all as new arrivals. For as long as I can remember, we were invited to celebrate Jewish festivals with our neighbours, who became extended family.’ When she started dating a Jewish boy, she knew converting was ‘meant to be’. ‘It was as though all past events had been leading to that moment,’ she says.

Her way of life ‘really came into its own’ once she had children (her sons are now one and five). ‘The emphasis on family, togetherness and community is something that speaks to me,’ Jessica explains. 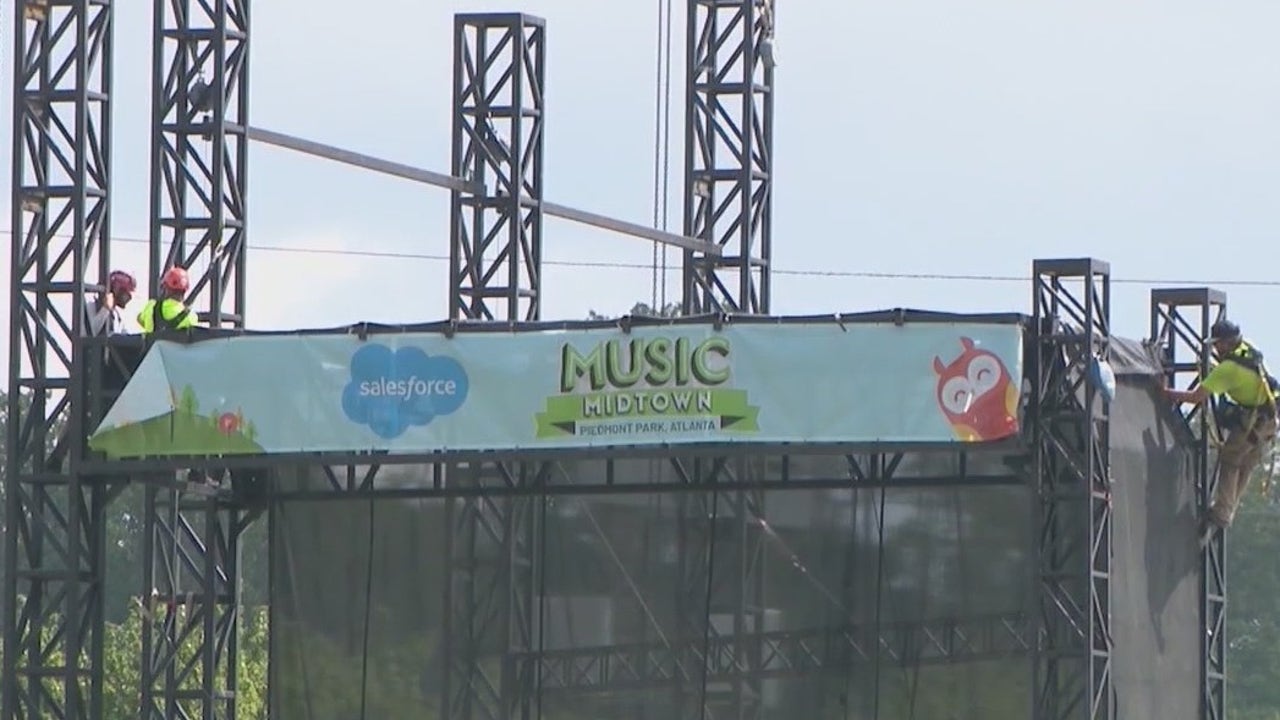