MARBLORO , Vt. (AP) — The Marlboro Music Festival has reached an agreement to buy the campus of the now-closed Marlboro College in Vermont, ending a year of uncertainty over the future of the campus.

The purchase price for the 533-acre campus was not released.

Serkin said the three parties would be working together to obtain any necessary approvals and he said he looked forward “to a swift transfer of the property.”

“The amount we paid was what we felt was necessary for ensuring that the property remains intact, preserved and protected for our continuing summer program and other cultural, educational, community and conservation purposes moving forward,” Serkin said in an email to the Brattleboro Reformer.

The campus has been the only home of the festival, which is holding its 70th summer of classical and chamber music with musicians from all over the world performing on the southern Vermont campus.

The agreement resolves a dispute between Democracy Builders Fund of New York and Type 1 Civilization of Toronto, Canada. Both claimed ownership of the campus, according to state lawsuits.

Over the past decade, Marlboro Music has invested more than $15 million in projects that include new housing for musicians, a new building containing chamber music rehearsal studios, a music library and other vital spaces for its musicians, staff, and the community, the Brattleboro Reformer reported. 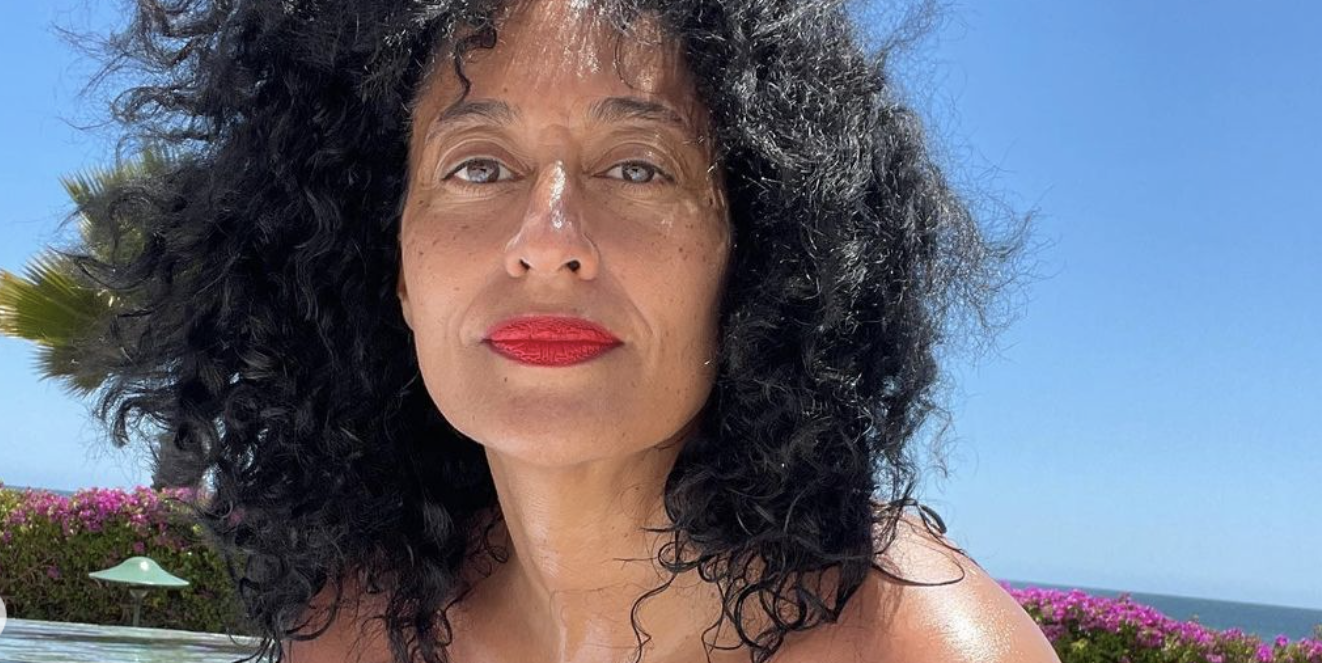 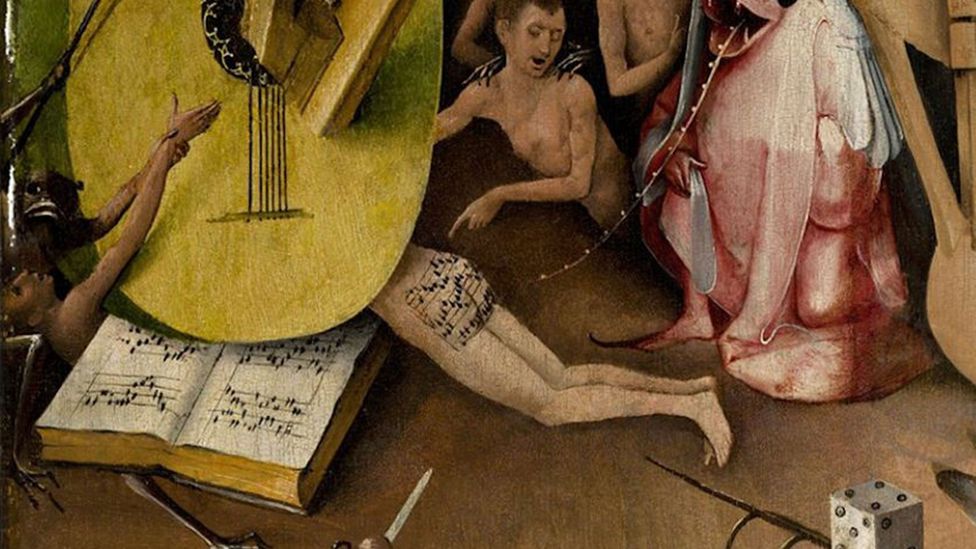