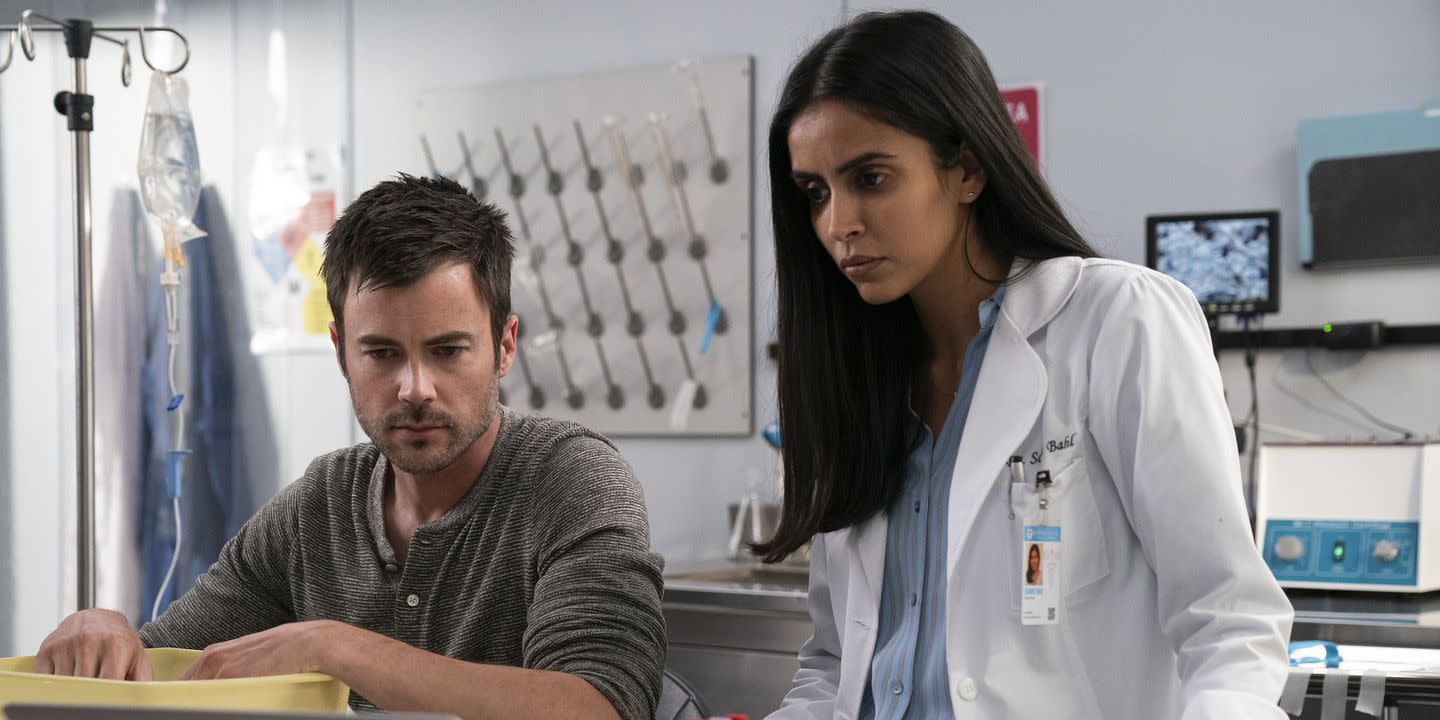 Like seasons one and two before it, the latest chapter of NBC’s Manifest wrapped up in dramatic fashion, leaving its fans hungry for more.

Cal disappeared into thin air after touching the tailfin, while Sarah discovered that Saanvi had been involved in the death of her mother, The Major. We learned that Angelina was the one who had stabbed Grace to death, while Eagan and Randall were arrested and taken away. And that really was just the half of it, with plenty more scope for future episodes.

The cast, too, have always maintained a fierce interest in what creator Jeff Rake has in store, as discussed by the man himself.

“Some of the actors know more than others because some are incredibly curious, and others don’t want to know a damn thing and they find that it’s more organic for them to find it out in real-time,” he told Syfy Wire.

But as it stands, none of those aforementioned issues will ever be resolved because season three, which has already aired in the States, and is expected to arrive in the coming weeks on Sky One in the UK, is the last we’re getting.

Yup, you heard us. Manifest has been banished to the TV graveyard, with season four totally off the table.

For those who have followed the series from day one and are invested in its characters and where the story will take them next, it is monumentally disappointing, especially when you consider that Rake had a six-season plan in mind (via Syfy Wire).

But as frustrating as the news is, there is a solid reason behind the cancellation.

Over the course of its run, the number of people tuning in has declined substantially.

Looking at season three, the premiere kicked off with close to four million viewers, according to TV Series Finale. But the season three conclusion sat at 2.8 million viewers, which is a noticeable reduction. We should also note that when the show first aired, a colossal 10.4 million people tuned in and the season average sat at 6.5 million, compared to season three’s total of 3.1 million.

Ratings are king, and while an average of three million is nothing to sniff at, history indicates that those numbers would continue to fall, scoring further season lows going forwards, which would have been a major turn-off for NBC.

The opinions of critics aren’t gospel, by any stretch, but reviews of the show haven’t always been particularly glittering. The New York Times described it as “so boring” back in 2018, while IndieWire bemoaned the series’ lack of identity, so maybe they do what they’re talking about after all. The sizeable ratings drop certainly attests to that.

There was hope that Netflix would pick up the mantle, as it did for season three of Designated Survivor starring Kiefer Sutherland, and seasons four to six of Lucifer. Deadline reported that there were “lengthy conversations and deliberations” about the streamer taking it on, with fans buoyed by the fact that Manifest recently topped the platform’s rankings in the US and Canada.

But that option has been taken off the table, and it’s reportedly highly unlikely that the show will wind up anywhere else due to “a maze of digital rights”, and the fact that the cast contracts expired the day after the series was cancelled.

Hashing out such details can be complicated, but given that co-lead Melissa Roxburgh (Michaela Stone) tweeted in support of the #savemanifest campaign, and Josh Dallas, who played her brother Ben, also shared his disappointment following the news, there was certainly no lack of desire from the stars of the show to hop back in.

But unfortunately, their enthusiasm and the rallying cry from the show’s followers wasn’t enough to push it over the line.

This month, Digital Spy Magazine counts down the 50 greatest LGBTQ+ TV characters since the Stonewall riots. Read every issue now with a 1-month free trial, only on Apple News+.

Interested in Digital Spy’s weekly newsletter? Sign up to get it sent straight to your inbox – and don’t forget to join our Watch This Facebook Group for daily TV recommendations and discussions with other readers. 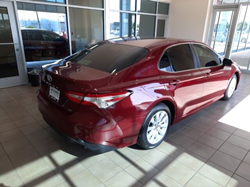