EAST CLEVELAND, Ohio (WJW) — One of the two men charged with killing an East Cleveland mother and fashion model in October 2020 pleaded guilty on Friday.

Fourth Stimulus Check: Will Americans get another payment soon?

Daylonta Jones, 23, and Gatheright, 22, both of Cleveland, are accused of shooting and killing Shalaymiah Moore on Lake Shore Boulevard in Euclid on Oct. 2, 2020, police reported.

According to the prosecutor’s office, the two men saw the victim sitting in her vehicle and approached her, attempting to rob her and her friend.

When she tried to drive away, shots were fired, and she was hit once in the back then crashed into
a parked truck nearby, the prosecutor’s office said. Officers said Gatheright and Jones returned to their vehicle and drove off.

Here’s who Alex Trebek wanted to replace him as host of ‘Jeopardy!’

The mother, who was working as a fashion model, was able to run for help but later died.

Gatheright will be sentenced at a later date. 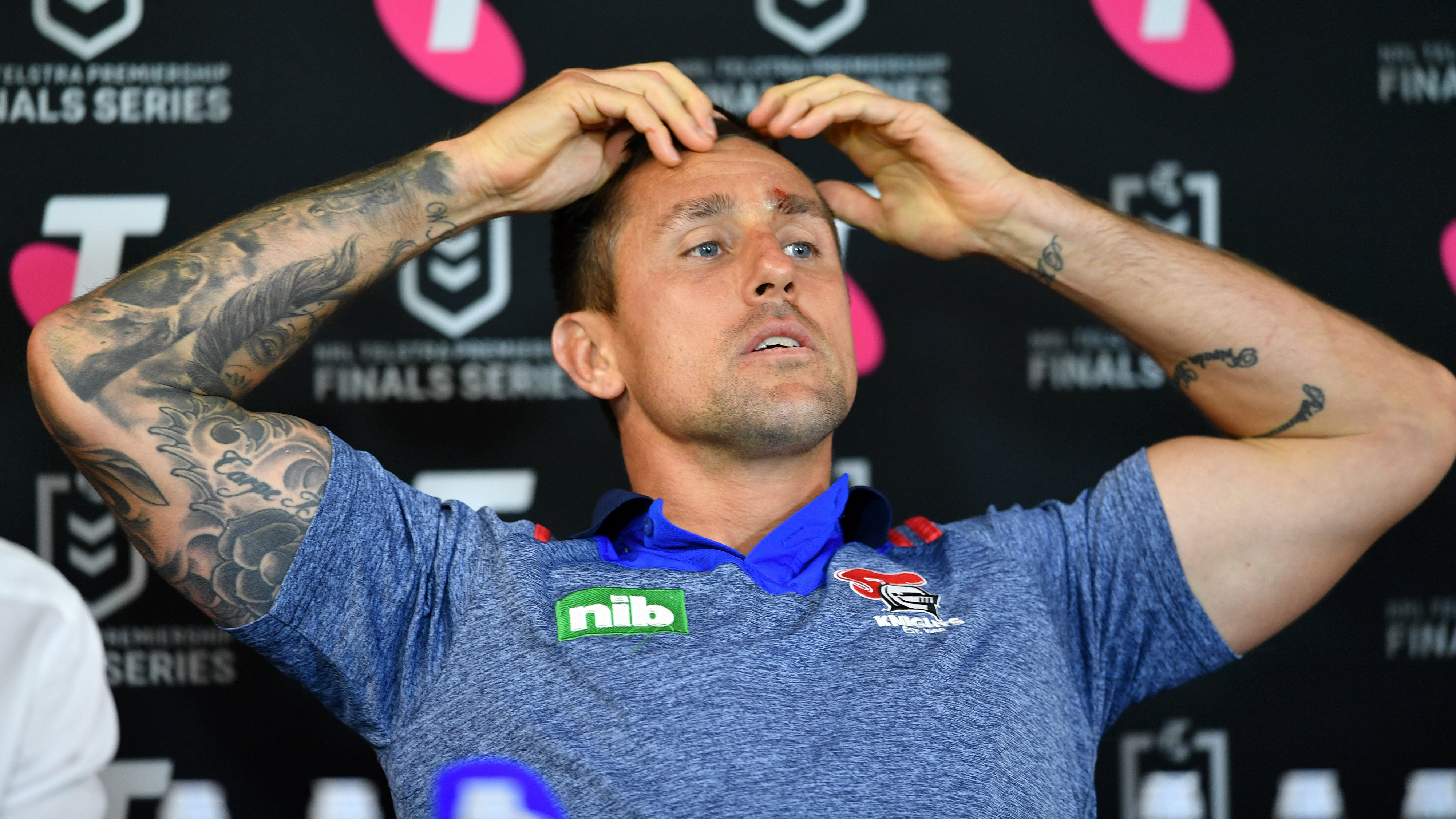 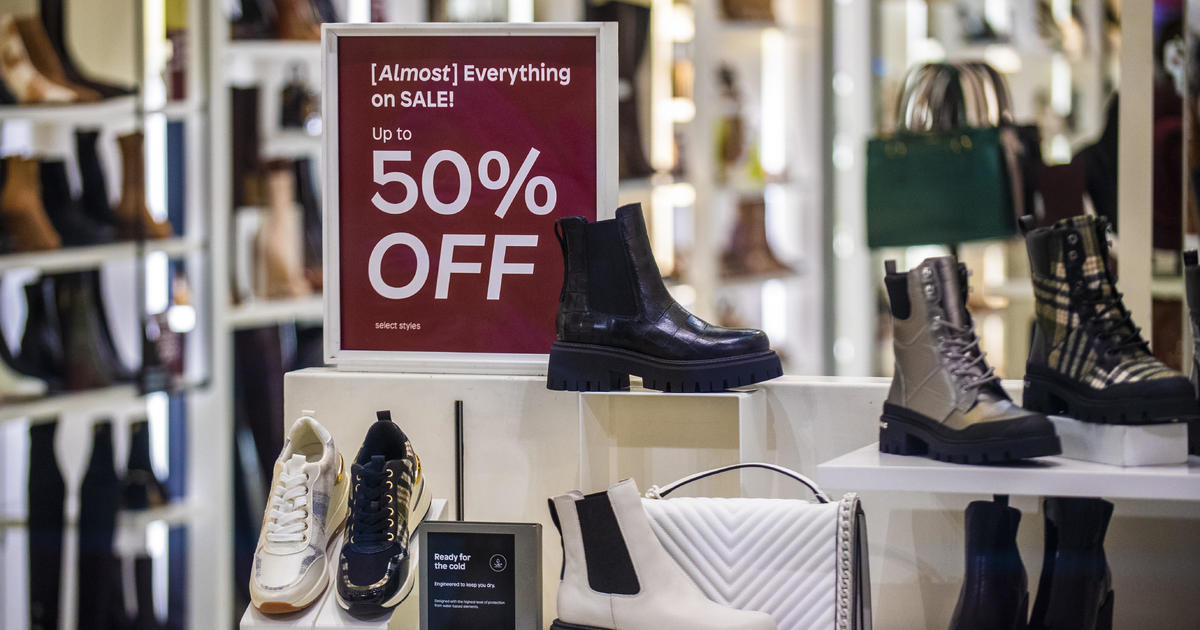