There’s more than eating and drinking to do at the Highlands Food & Wine Festival.

The festival takes place Nov.11-14 in downtown Highlands in Macon County, and tickets are now on sale.

“We are tremendously excited for the stellar musical talent that plan to join us in November,” Highlands Food & Wine Festival Director said in a release. “We have also secured some great food and beverage partners and look forward to announcing the full roster in the coming weeks.”

Tickets will range from $150-$800 for weekend VIP passes. All tickets are inclusive of food, beverage and live music entertainment.

The schedule of events

Nov. 11: Grand Tasting. The festival kicks off with a performance by Greenville, South Carolina-based Rufus Lee and The Handful, who promise outlaw and honky-tonk country with a unique rock ‘n’ roll edge.

Mackensy Lunsford has lived in Asheville for more than 20 years, and has been a staff writer for the Asheville Citizen Times since 2012. Lunsford is a former professional line cook and one-time restaurant owner. 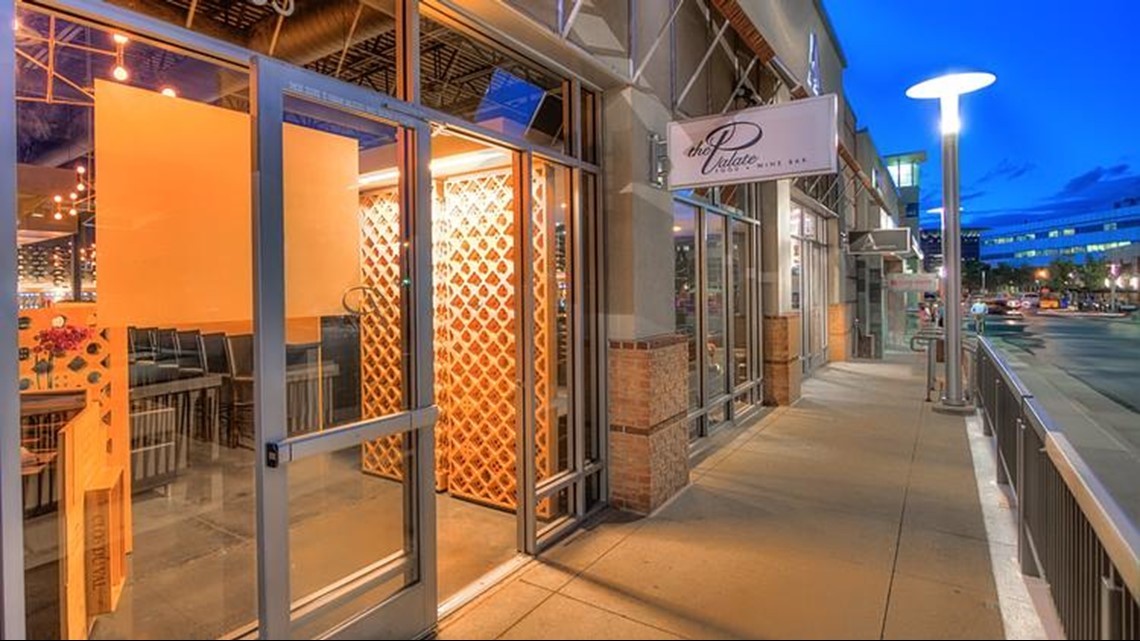