Every year the Sports Illustrated swimsuit issue releases to considerable fanfare, but 2021’s edition is something special. Each of its three covers spotlights an inspiring woman. Tennis champion Naomi Osaka represents groundbreaking athletes, hip hop star Megan Thee Stallion continues her pop culture dominance by snagging her first SI appearance, and model-actor Leyna Bloom shines in an ivory one piece. The latter is making history. As the first trans person to land on the front page of SI’s annual special issue, Bloom is breaking new ground, a fact she’s well aware of. “We all know that the world [right now] is in this compassionate space of transformation. Any woman of color being on the cover of this magazine means that the world is evolving, and I’m part of that evolution process,” shared Bloom on the phone from Los Angeles. “This moment represents that we’re going into the future, and this is what the future looks like.”

The achievement is something Bloom never imagined for herself. “When I was in the model apartments, getting a SI cover was what my roommates dreamed about [because] it’s the Olympics of modeling,” she says. “I wasn’t expecting it to happen to me; I didn’t think it was possible.” Still, growing up, Bloom followed the casting process each year, and seeing women like Tyra Banks and Beyoncé Knowles—the first African American star and first non-model or athlete to land on the swimsuit issue’s cover, respectively—seize their moments in the spotlight was inspiring. “I was one of those people who would follow the castings, [and] the way the girls trained and prepared for their shoots,” says Bloom. “You’d see how surprised and grateful they were to have this. I even remember the first time I saw Tyra’s cover in 1997, because my dad had the copy. Our family celebrated those milestones in Black entertainment.”

Bloom’s journey to the cover began when she met Sports Illustrated’s Editor-in-Chief MJ Day in the summer of 2020. After her agents at CAA connected her with Day and her team, the pair sat down for a conversation about modeling for SI that touched on everything from social justice to self-acceptance. “We spoke for about two hours but we didn’t talk about the magazine,” says Bloom. “We talked about space, motherhood, the power of bodies, activism, issues within our bodies that we’ve grown to appreciate and accept. It wasn’t the cliché conversation of ‘make sure you diet.’ It was real and human, totally not what I was expecting, but more than I could have dreamed.” Day’s inclusive vision for the magazine is part of what drew Bloom in. “MJ is truly an angel; she represents love, light, and inspiration,” says Bloom. “She isn’t just looking for a perfect model. She wants people from different backgrounds with different stories to tell, of all sizes, shapes, and from all walks of life. She embraced me and embraced each girl who dared to share their story, put on a swimsuit, and say ‘I am beautiful.’”

Though the pandemic prevented the globe-hopping international travel that SI photoshoots are known for, Bloom’s set had personal significance. The Don CeSar, a fabled pink hotel in St. Pete’s Beach, Florida that was once the stomping ground of F. Scott Fitzgerald and Franklin D. Roosevelt, served as the backdrop for the images shot by Yu Tsai. “I went to that hotel with my boyfriend when I was 19, and this was my first time coming back since then,” says Bloom. “The night before was so powerful and exhilarating. I went home after my fitting, and I was crying because in a few hours I would be on the beach doing my shoot. I had to process everything, past, present, and future, to understand what this moment meant.”

Before the shoot, Bloom and her close friend Thaddeus Laday prepared for the experience by taking a trip through Sports Illustrated’s history. “I couldn’t have done this without him. If this was the Olympics, then Thaddeus was my coach,” says Bloom. “He knows everything about athletics—football, tennis, basketball, you name it—[and] he’s this flamboyant man who also understands fashion and culture. We sat down and went through old issues and YouTube, going over every single model of color, every model, period, who has done this, looking at their pictures and listening to their interviews.” On the day of the photoshoot, Bloom’s mind was on the trans and non-binary people who came before her. “I thought of all the people whose work and lives led to this moment,” she says. “Everything they went through, all the trials and tribulations, that allowed this to be possible for me. To be on the cover and represent them is a dream.”

Upon seeing the final image, Bloom was moved, both by the beauty of the picture and the way it reflects her true personality. “It just felt so seminal yet sexy,” she says. “I wanted to be in what I was most comfortable in, so I’m in a one-piece. It’s the kind of suit Meghan Markle or Michelle Obama would wear to the beach! I wanted to be that girl ordering tacos on the beach, feeling the vibe, and not worrying about anything [because] she’s comfortable and being herself—that’s the girl I wanted to represent.” 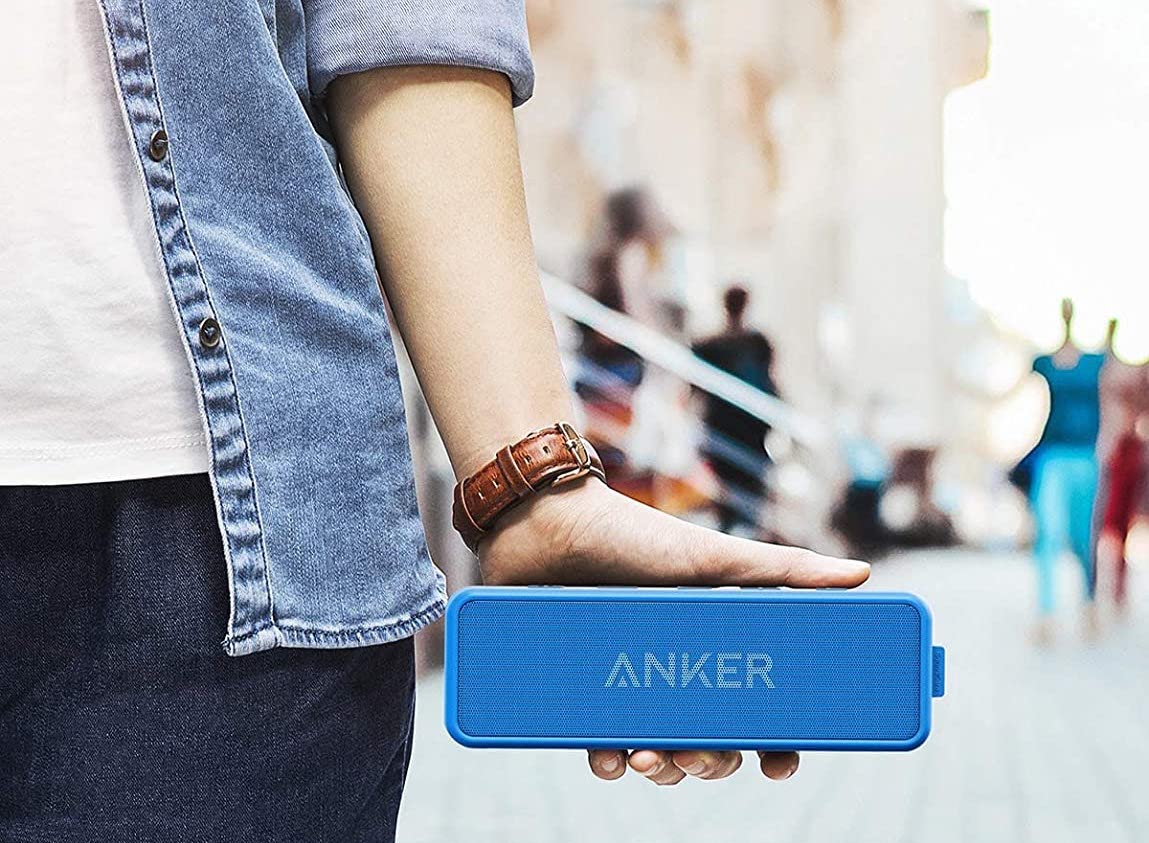 Next post A complete guide to the daily deals July 19