Sarah Woodson
196
SHARES
ShareTweetMail
Pittsburgh Festival Opera will present the second installment of its four-part Legends in the Limelight series on Sept. 14 at Carnegie Music Hall in Oakland — starring baritone Michael Chioldi. The star-studded series kicked off earlier in August with soprano Alexandra Loutsion, whose concert garnered media coverage by KDKA-TV, Pittsburgh City Paper, Pittsburgh in the Round, Trib Total Media and Broadway World, among others. “The opening of Legends in the Limelight with Alexandra Loutsion was hugely successful. Her incredible vocal and artistic journey through so many genres of music, coupled with her genuine and charming personality, made for an unforgettable evening that so many are still talking about,” said artistic director Marianne Cornetti, internationally recognized as one of the leading Verdi mezzo-sopranos of her generation. “I am so excited to bring Michael Chioldi — one of the most sought-after dramatic baritones — back to his hometown to make his debut with Pittsburgh Festival Opera. It will be another unforgettable evening.” Experience the voices, stories and glorious songs that enchant opera lovers around the world, without leaving Pittsburgh. Each performance will begin at 7:30 p.m. and will be followed by a reception, giving audiences a chance to mingle with the artists.

Pittsburgh Festival Opera Announces Programming From May to December 2021
May 10, 2021

The Pittsburgh Festival Opera is changing things up with exciting new programming that will run from May through December 2021. This year’s festival lineup features the following: ‘Cendrillon’, Open Air Series (Flagstaff Hill in Schenley Park), ‘Lysistrata, or The Nude Goddess’ and more. 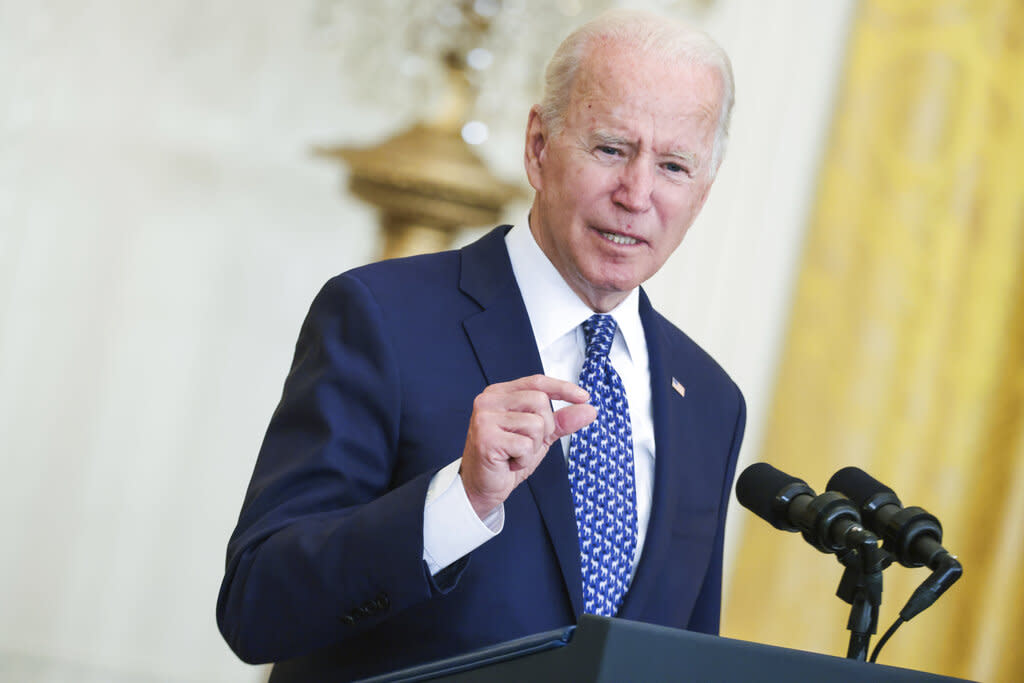