Few photographers in the world are as adept at combining art, fashion and commercial photography into an oeuvre as iconic as that of Albert Watson.

The Scottish-born lensman got his start in the 1970s, embarking on a career that would eventually see him ranked as one of the most influential photographers of all time by industry bible Photo District News, alongside the likes of Irving Penn and Richard Avedon, among others.

Along the way he has shot more than 100 covers for Vogue, 40 for Rolling Stone, and countless fashion and ad campaigns; and won numerous honors, including a Lucie Award, a Grammy Award, three Andys, a Der Steiger Award, a Hasselblad Masters Award; and the Centenary Medal, a lifetime achievement award from the Royal Photographic Society. In 2015 Queen Elizabeth II awarded Watson the Order of the British Empire (OBE) for his lifetime contribution to the art of photography.

On July 27, Laurence King Publishing will bring out his latest book, Albert Watson: Creating Photographs (available on Amazon), a beautifully-designed masterclass in photography brimming with anecdotes and advice from his incomparable 50-year career.

“I’ve had a very long journey in photography,” Watson notes at the beginning of the book. “It’s been a deep, endless passion for me. From the first minute I picked up a camera, I’ve had that passion and, when I was shooting last week, I still had that passion.” There is perhaps no more succinct key to his success. “I’ve always kept an interest in still life, portraiture and fashion, and I like to run all these things together,” he writes.

“I’ve been in New York now for 40 years—working, always doing my own projects, really holding on to all these experiences from the past, but always looking towards the future. I’ve had a circuitous journey to photography, but I’ve learned a lot along the way, and my experiences have had a great influence on how I work now. Perhaps most importantly, I’ve always followed my curiosity.”

To be sure Watson could be forgiven for taking a somewhat superior tone, but he declines to do so with disarming humility when relating the lessons he’s learned.

Such as: “Learning photography is like learning to drive a car: the first time you get in a car, you think, I’ll never manage this, I’m going to kill somebody. I’m going to hit a wall, or, even worse, kill myself. And, after a week of lessons, you feel a little bit better about things. Then, let’s go as far as two years later, you begin to drive almost automatically…. Once you get over the hurdle of technical things in a car, you’ve learned to drive it.”

“I like to use that as an analogy for photography. You learn to drive the camera, really know the camera inside out, study different kinds of lighting and understand what each can give you, and, when you’ve learned all of that, it opens doors creatively.”

Watson is best known for his portraits of everyone from Alfred Hitchcock to Steve Jobs and Kate Moss. “Very often, for a portrait shot, you’re trying to control people’s emotions to put them towards what you want in the image,” he relates.

“You give them roles to play and have them imagine specific scenarios…. Of course, when you want to tilt someone’s head slightly or something like that, don’t forget to always kindly ask if it’s OK for you to touch the person or move them around. But, other times, you don’t need to control your subject at all: they just sit there, and you think they look great.”

He also goes into technical details like lighting, making this a very practical book for photographers of all types. “I have a great love of strobes, tungsten light and HMI lights,” he notes, “but, every so often, I have a mad kind of love affair with natural light. I did a lot of my early work with natural light, but I only began to reconsider using it at the end of the 1980s.”

“In 1993, I did a shoot for a whole day with Kate Moss under natural light, at times with just a little bit of strobe. It was the only time I ever worked with her, and it made for some amazing pictures. We did the shoot in a villa in Morocco called Dar Tamsna. She was an up-and-coming model at the time and flew down from London. It was for German Vogue…. [and] at the very end, she told me it was her 19th birthday that day.”

He later returned to Morocco several times, and it became one of his best-known locations. “The Morocco project was a huge one for me, and it emphasizes a lot of the things I’ve been saying about the importance of preparation and inspiration,” he relates.

“Not letting the technical get in the way of the creative, seeing the individual when taking their portrait, controlling light, always keeping your eyes open, and, most importantly, looking for memorability…. Everything in photography is a delicate balance. You have to work very hard, but if you truly want to be a photographer and you’re passionate about it, your passion should absolutely carry you through.”

Good photographers, he concludes, “learn to look inside their photos. When I was starting out, I’d have a vision in my head of a shot; I just didn’t have enough experience to carry it out. But your photography will get better the more you do it. In the beginning, you need to be shooting a hundred pictures a day, just keep shooting, keep shooting and analyzing the picture.”

“Put it on a wall, stare at it, go to sleep looking at it, and then, when you wake up in the morning, have another look. Then put it in a drawer and pull it out a week later, because great photography has to stand the test of time. You should be equally proud of an image you took 20 years ago as of one you took today.”

This article originally appeared in the July/August 2021 issue of Maxim. 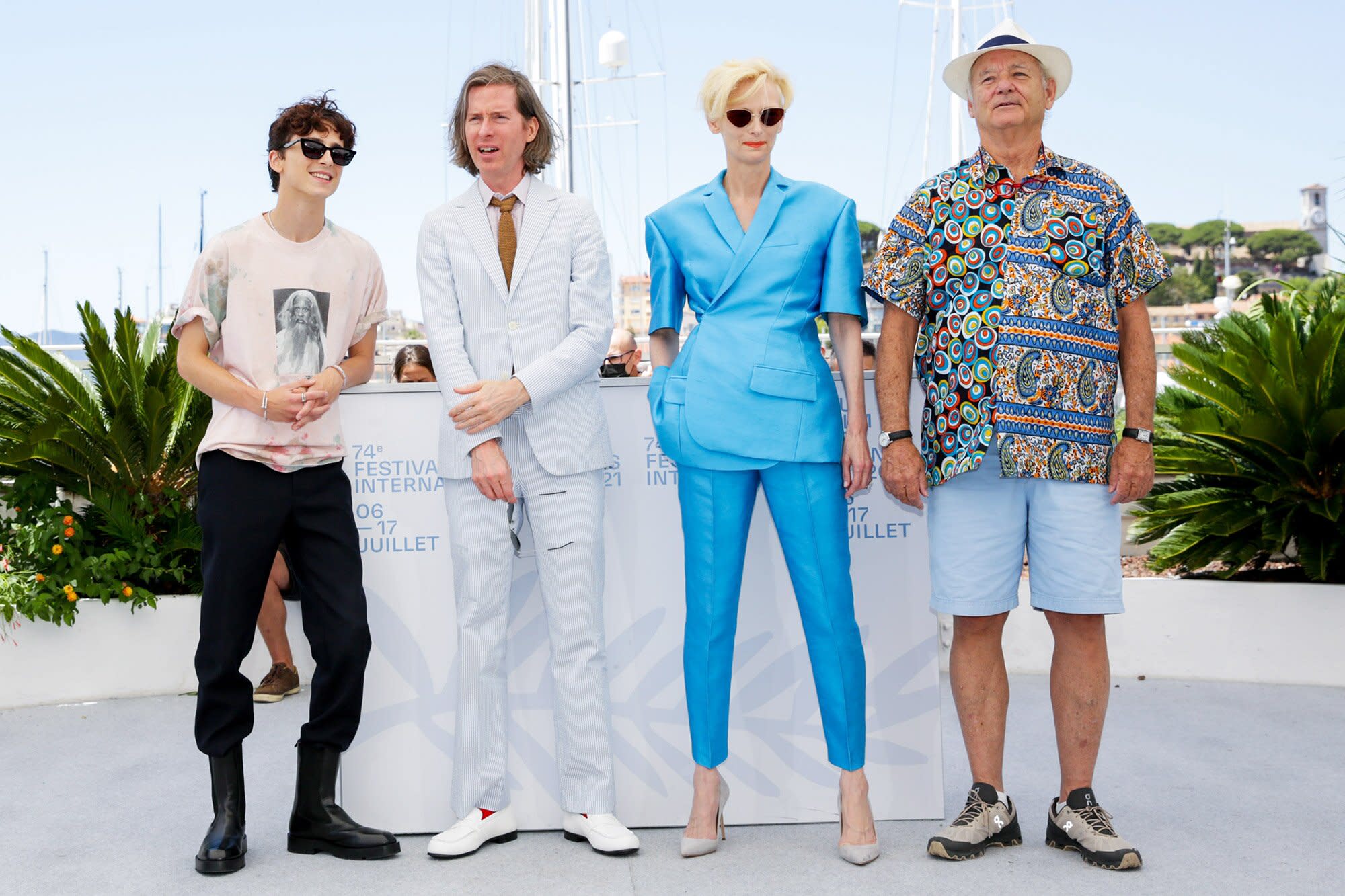 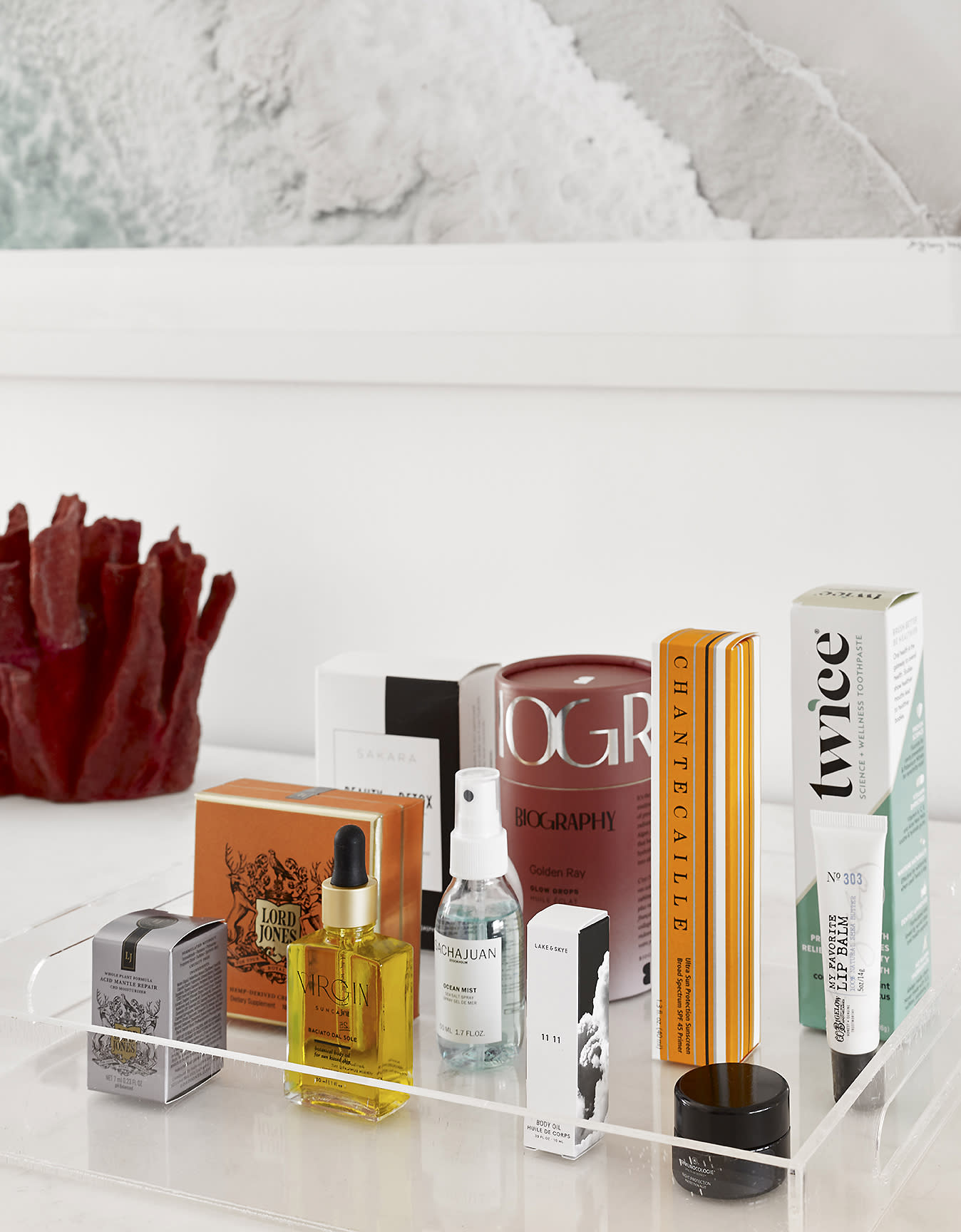