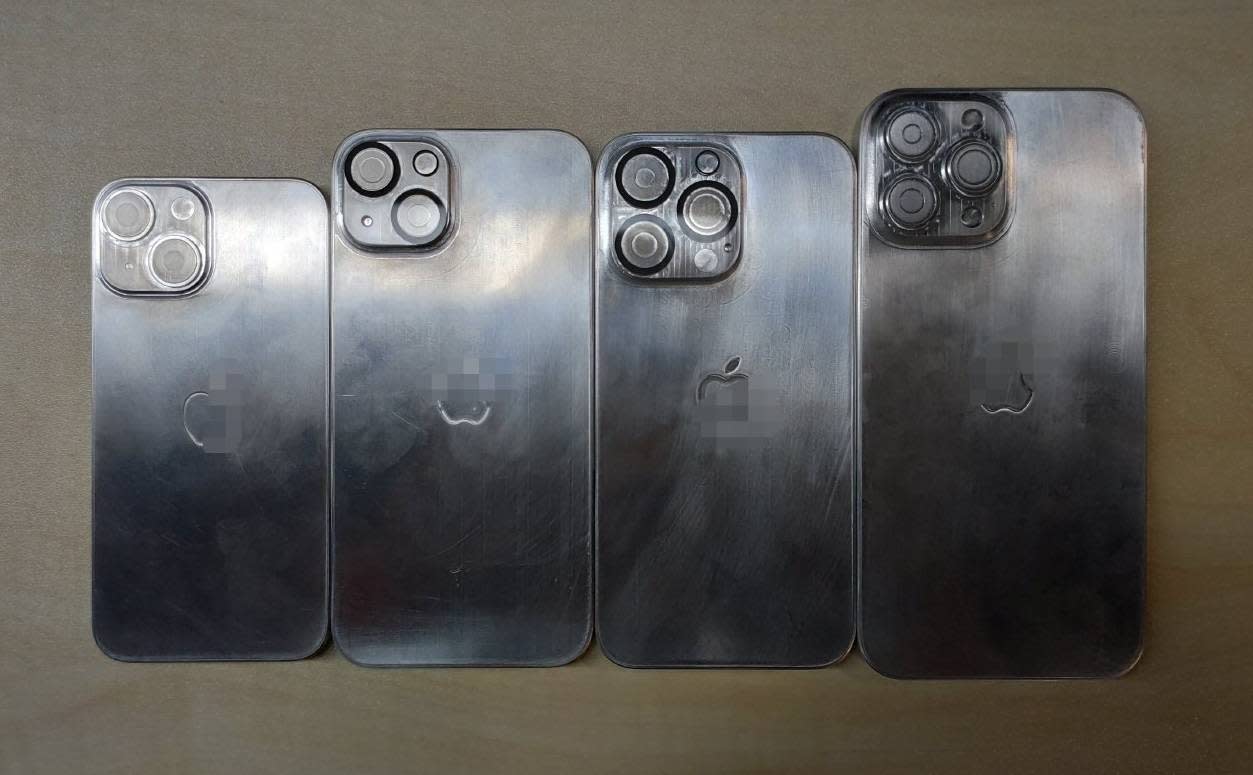 In around two months, Apple will pull back the curtain on its iPhone 13 series. Apple is expected to reveal its new iPhone in September following a delayed launch in 2020. That said, there might not be much left to reveal, as the upcoming phones have leaked repeatedly in recent months. In fact, an image of leaked iPhone 13 molds spoiled the design once again this week.

DuanRui shares leaks from Chinese social media sites on Twitter on a daily basis. On Friday, he shared the following image from Chinese brand Benks, which seemingly published an image of the iPhone 13 molds it is using to make cases for the upcoming phone models:

They match up perfectly with the leaked iPhone 13 cases that we saw earlier in the week. As 9to5Mac explains, these molds are typically based on leaked CAD models and schematics. Companies produce molds based on the measurements and features uncovered in these leaks. Then, they use the molds to design and test cases and other accessories before the phone launches.

These accessory makers might not always get it right, but it is apparently worth the risk to get a head start on production. Apple isn’t going to send these smaller companies any advance information, so if they want to have accessories ready on day one, this is the way to do it.

With that in mind, Apple’s devices are increasingly prone to accurate leaks in recent years. It has been quite some time since Apple revealed an iPhone that hadn’t already been thoroughly spoiled.

According to recent leaks, Apple will once again release four iPhone models in 2021 — iPhone 13, iPhone 13 mini, iPhone 13 Pro, and iPhone 13 Pro Max. There were rumors that Apple would call this year’s series iPhone 12s instead, but those rumors have subsided. The two biggest changes on the new models concern the notches and the rear cameras. Apple is finally expected to decrease the size of the notch, and we might know how they plan to do it. The camera modules are going to be larger on the iPhone 13 models as well. Apple has also rearranged the lenses on the iPhone 13 and iPhone 13 mini, as you can see in the image above. This is consistent with the latest leaks. 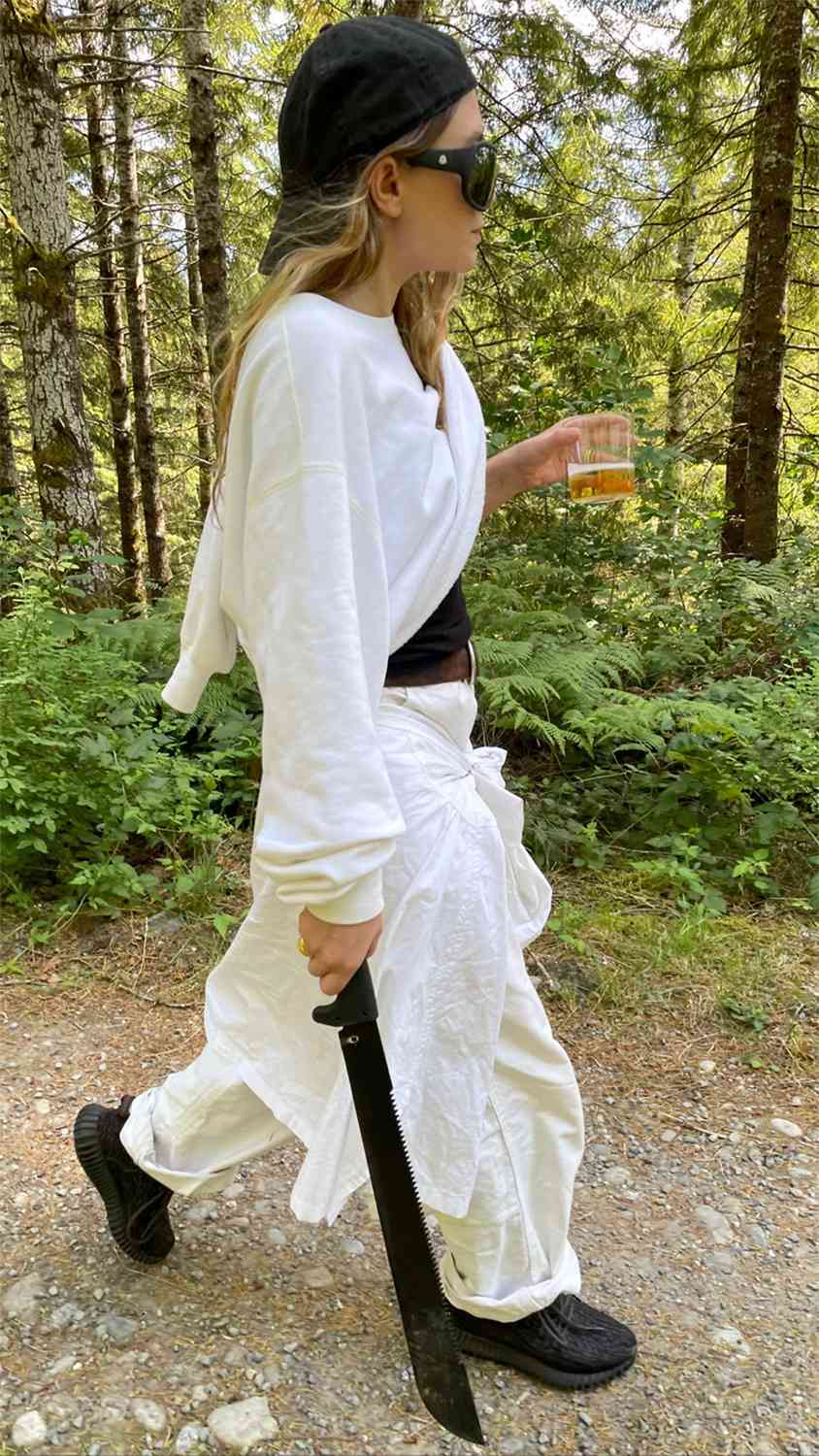 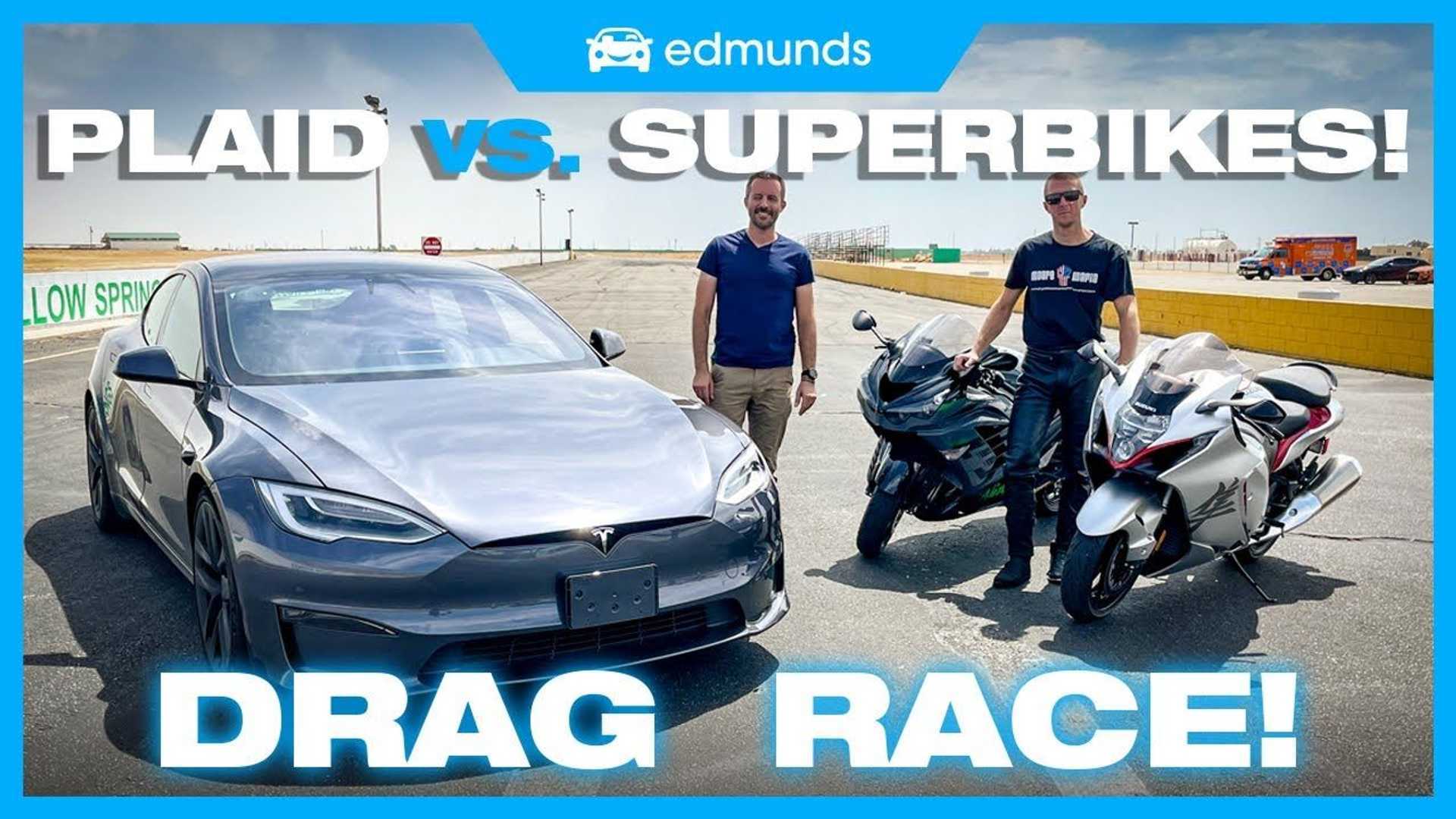 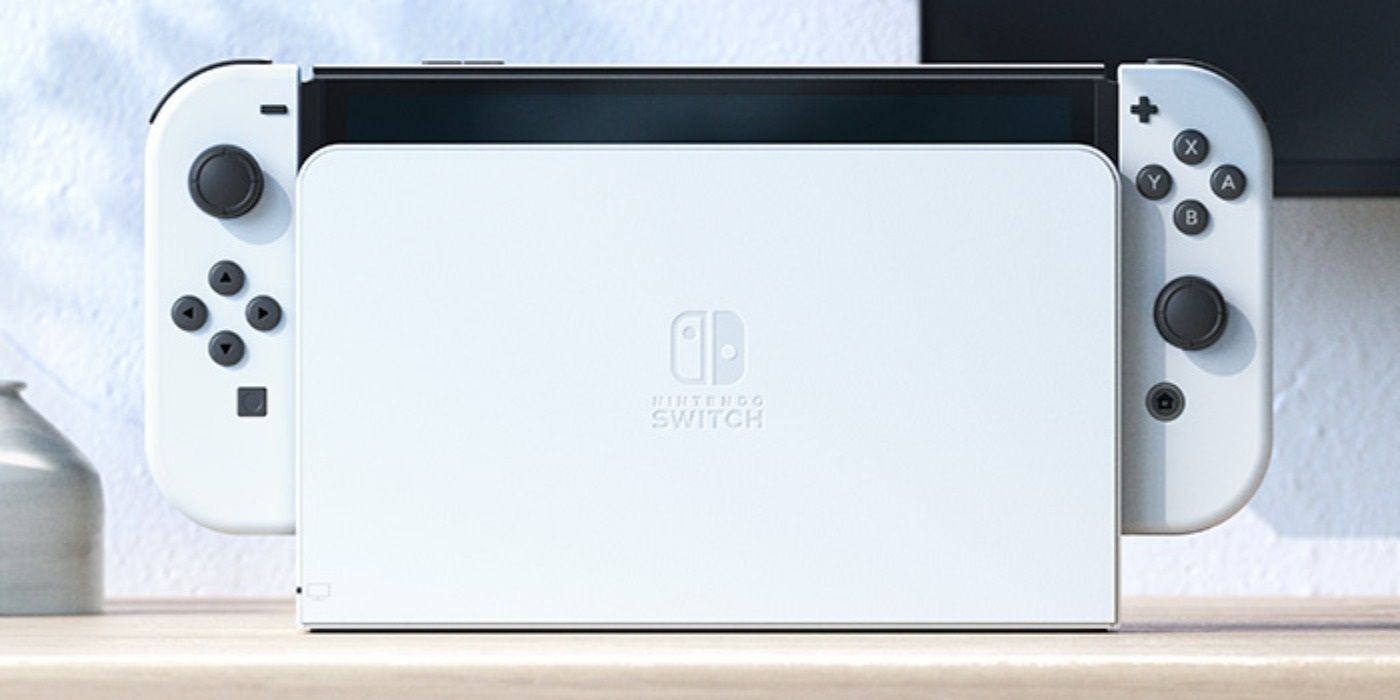 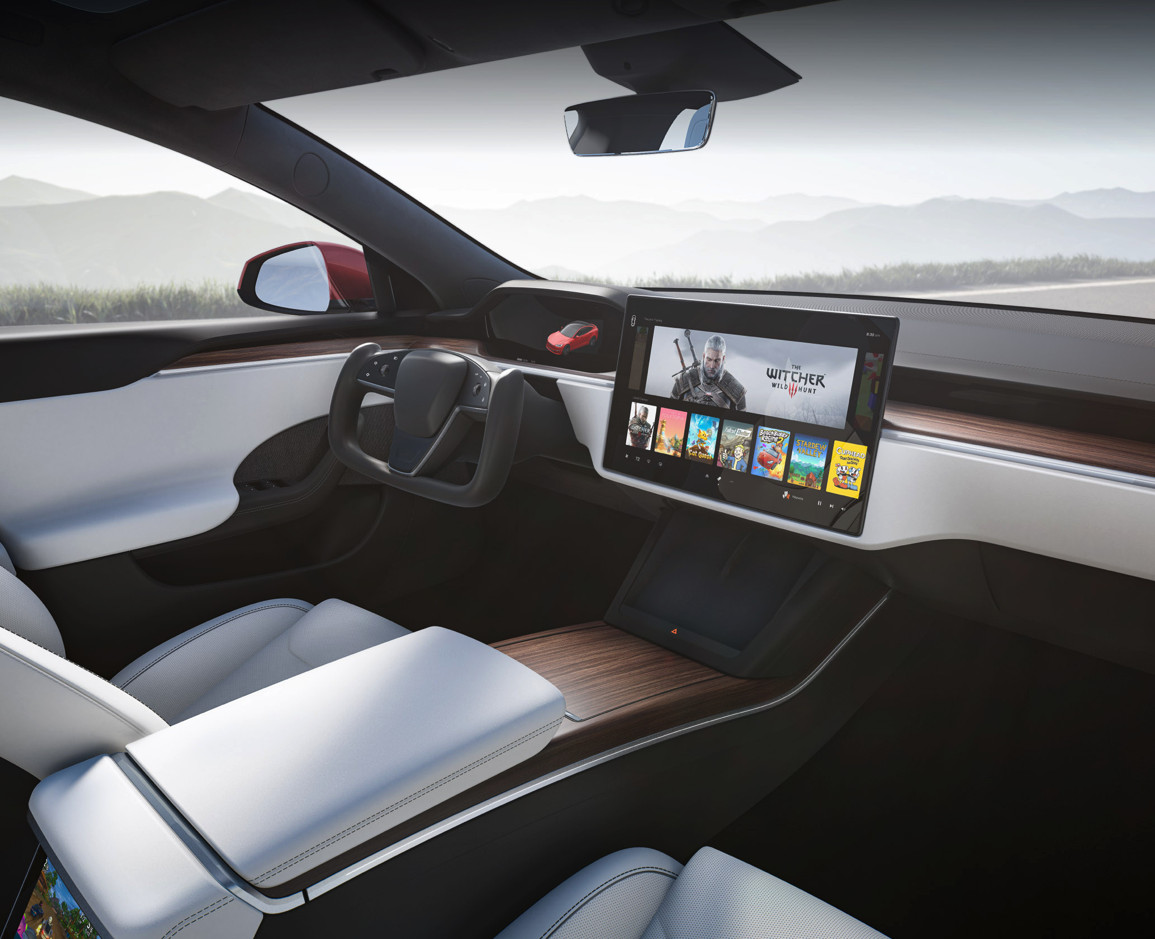 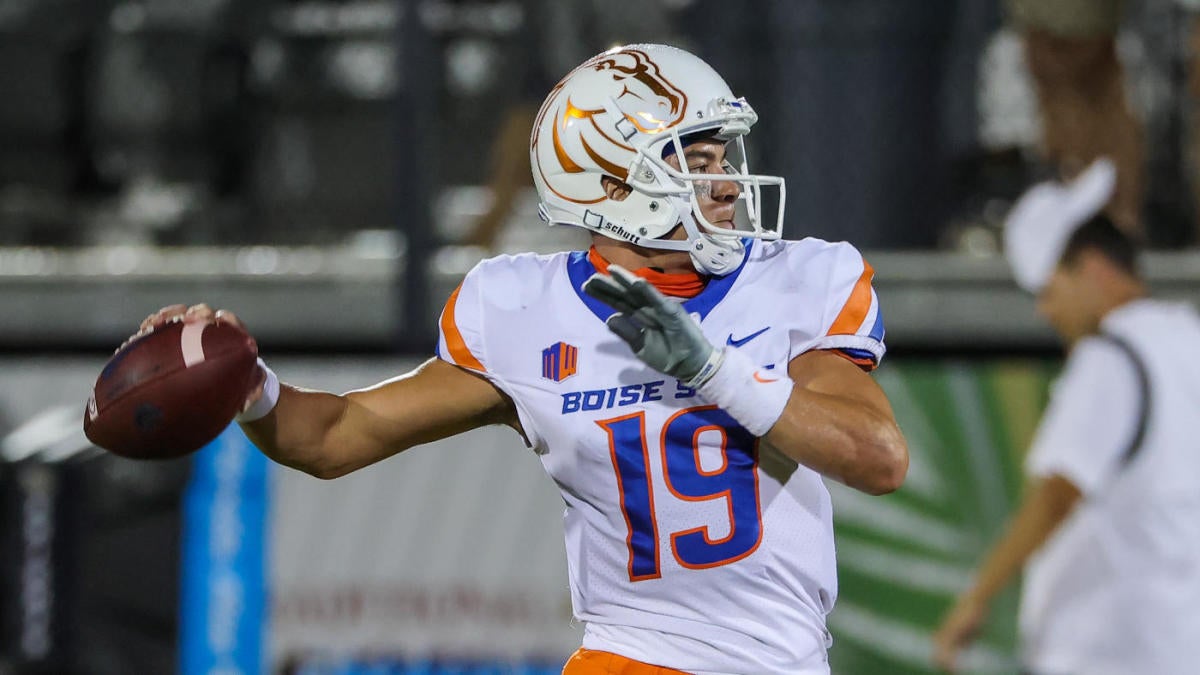 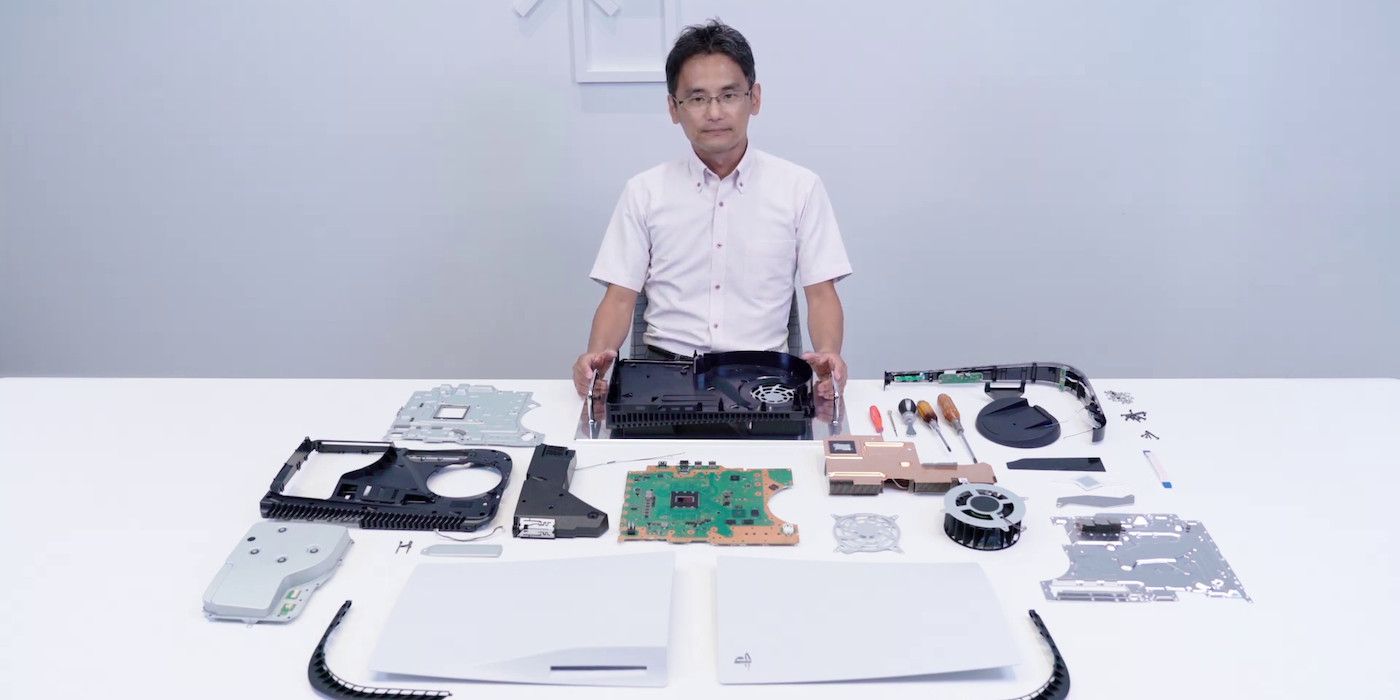