“We want you to create your brand’s version of a three-piece modern bridal collection,” co-host Heidi Klum told the eight remaining contestants at the outset of this week’s “Making the Cut.” Two of those pieces, she explained, would be runway looks for the couple’s big day, while the third — the one headed to Amazon’s Making the Cut online store — would be an accessible version of one of those looks. The hitch in creating this wardrobe to get hitched in? Instead of working individually, the designers would have to collaborate in teams of two. Episode 1 winner Gary Graham was paired off with Poland-born designer Raf Swiader, Episode 2 winner Joshua Scacheri with Paris-based Lucie Brochard, Colombian designer Andrea Salazar with New Orleans’ Olivia OBlanc and LA’s Ally Ferguson with Brooklyn’s Andrea Pitter.

Given Pitter’s background as a bridalwear designer, not to mention her strong showing in the first two episodes, she seemed best positioned to walk away with the win. And the runway looks — which consisted of a white, tuxedo-like suit and a wedding dress that quickly converts into a feather-festooned jumpsuit — were easily among the best of the night. But good fashion collaborations, like strong marriages, only work when both parties are on equal footing, and in the end Klum and fellow judges Jeremy Scott and Winnie Harlow saw too much of Pitter’s hand and not enough of Ferguson’s to give that union their blessing.

The judges ultimately said “I do” to the collaborative efforts of Brochard and Scacheri, giving the latter his second win in a row, and citing specifically how each designer’s handiwork was evident in the finished runway pieces. Brochard ran point on the white wedding dress with its architectural top and voluminous free-flowing skirt, while Scacheri focused on the perfect-for-a-Disney-prince suit with its bright blue, double-breasted shawl-collar jacket and matching shirt paired with white trousers with a blue tuxedo side stripe. Both designers’ aesthetics melded in the accessible look, a breezy, pleated mauve and white chiffon shift dress with a high-low hem that ended just above the knee in the front and just below the knee in the back — a business-up-front, party-in-the-back detail that caused Scott to dub it “the mullet dress.” Brochard’s architectural style was evident in the soft pleats and the silhouette, and Scacheri’s penchant for color and graphic prints could be seen in the pale mauve and gray graphic print that subtly incorporated a palm-frond-on-pavement shadow he’d photographed on the sidewalk outside Beverly Hills City Hall.

Although the episode drew to a close without any designers actually departing the Malibu fashion bubble, the final few seconds found two contestants — Ferguson and OBlanc — very much in the hot seat.

The takeaway: Marrying the design skills of Brochard and Scacheri didn’t just win them a challenge, it created an easy-wearing party dress ($99.90) that begs to be invited to the wedding, either as an after-party frock for the bride to rock or the rare bridesmaid’s dress you’ll wear more than once.

A quickie wedding followed by a paternity test isn’t unheard of, and that pretty much sums up the direction of Episode 4, which marks the halfway point in the slightly shorter second season. “You two are going head-to-head,” Klum explained to the two designers on the chopping block. “We want each of you to design a three-look collection that shows off what you do best.”

“So we don’t want plain vanilla,” added cohost Tim Gunn. “We don’t want imitation. We want it to be your DNA.”

That gave Ferguson and OBlanc a single day to create a trio of brand-defining looks, and if you think the brand-ethos challenge sounds familiar, it should — it was exactly what the larger group was asked to do just three episodes earlier. This time, they had the help of three fellow contestants, who would also serve as runway models for the pieces. Team Olivia would be assisted by Graham, Scacheri and Salazar, Team Ally by Pitter, Swiader and Brochard.

OBlanc described her quick-turn, do-or-die, mostly denim collection as sexy-Western-meets-streetwear. She sent Graham down the runway clad in a big-shouldered, extra-long-sleeved cutaway dark denim jacket, denim button-front shirt and generously cuffed, high-waisted denim trousers; Salazar in a denim halter top and jeans with raw-edged wings down each side that looked like an overskirt when buttoned and a denim stingray when flapping freely; and Scacheri in a blue, knee-length, button-front jacket that was part painter’s smock and part lab coat and worn over a pair of denim shorts that fell to midcalf.

Ferguson turned to some of the bestsellers from her existing LA-based, Eastern-influenced, modern minimalist label Seeker while hoping to show her range to the judges by including — wait for it — polka dots! That poppy black-on-white print made its way down the runway as a dress layered under a breezy, butternut-squash-colored kimono robe (worn by Pitter) and as a T-shirt paired with a generic-looking pair of olive-drab overalls (Swiader). The third look, worn by Brochard, was a roomy, pale purple turtleneck top and a pair of white highwater-length sweatpants.

In the end, neither do-or-die collection seemed to give the judges the brand-DNA clarity they were hoping for and both designers were booted. And, with no winner, that meant no winning look dropping at the MTC online store.

The double-elimination/no-new-merch combo could have made for a bummer of an episode, save for two things that actually made it thoroughly enjoyable. The first of those was the decision (for the first time) to have the noncompeting designers do double duty as models — and some of them, it turns out, have serious runway chops. (Pitter and Salazar were standouts here, though I could probably watch an entire season of nothing but Graham determinedly drawing a thick unibrow across his own forehead.)

The second thing that made Episode 4 worth watching were Scott’s closing comments to the remaining six, words that perfectly sum up the challenge all fashion designers face whether they’re competing on TV or showing at one of the many fashion weeks around the world.

“You have to have passion in fashion,” said Scott, the creative director of Moschino and the designer of an eponymous label. “How do you take this seven hours — these three garments — and show us who you are? That’s the challenge and you have to figure out how to do that. There can’t be an excuse. We are always under pressure as designers. I live and die by the last show [I present] and that will be my life forever as a designer. It’s a cruel, cruel world and you cannot tell me you didn’t have enough time [or that] it was too hard. … I don’t care. Because no one cares to hear it from me either. It’s a fact.”

The takeaway: Even though the episode failed to produce a winning look, Scott’s “fashion is passion” speech was the hands-down winner. My two cents? Print a version of that — as an inspirational poster — to sell in the MTC store to aspiring designers (or perhaps future contestants). Because those words perfectly capture the mindset needed to succeed in the fickle field of fashion.

Rating: 13+ (may be unsuitable for children under the age of 13) 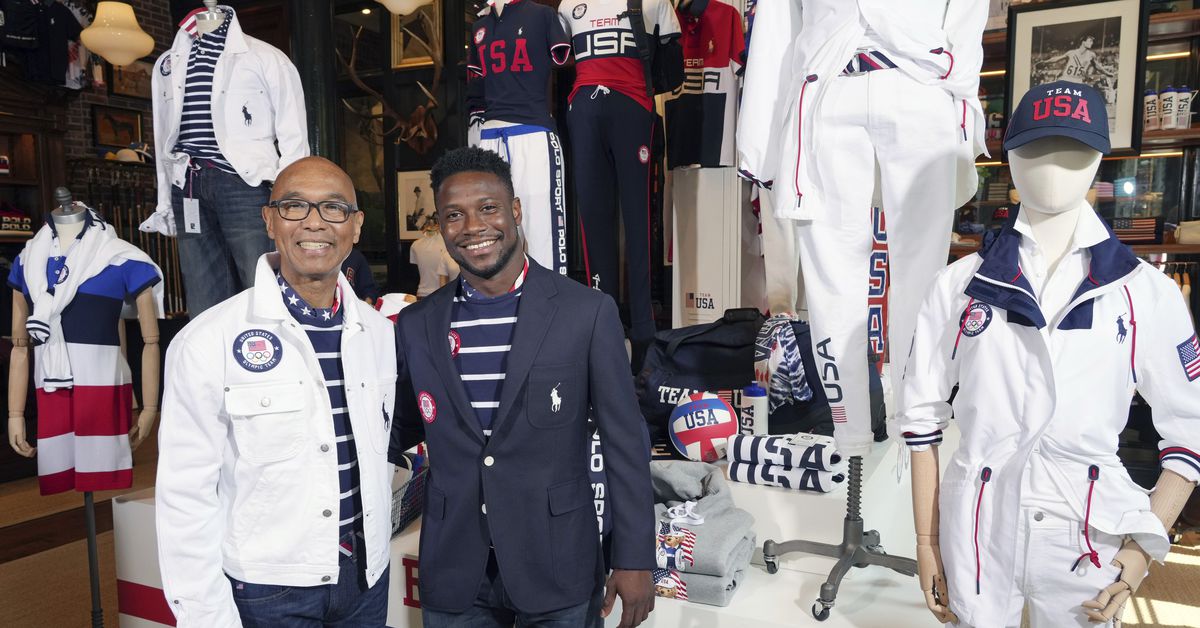 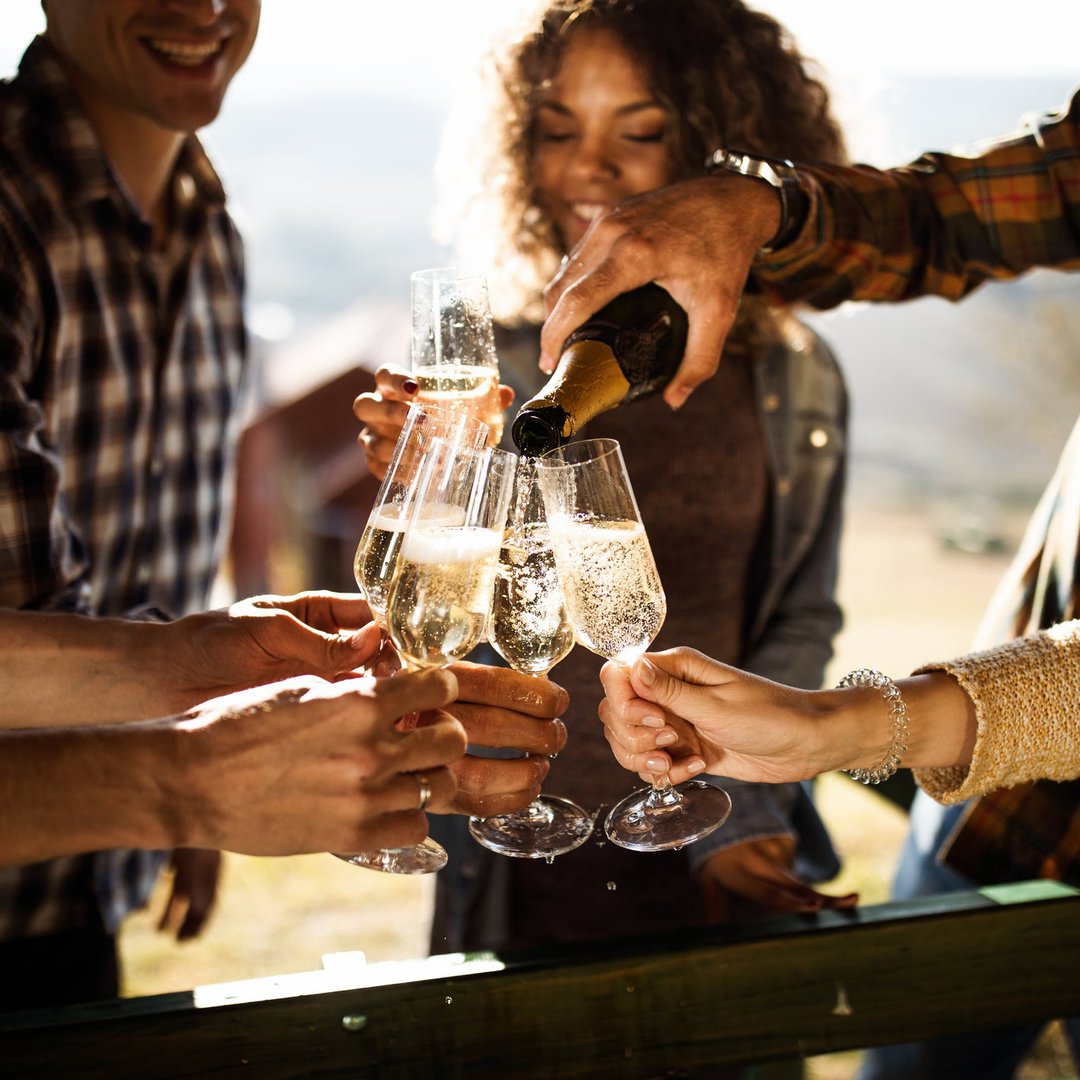