Kenneth Feld, chairman and CEO of family show giant Feld Entertainment, and his daughter Juliette Feld Grossman, the company’s chief operating officer, have been announced as part of the programming lineup at VenuesNow Conference 2021, scheduled for Oct. 21-22 in Seattle.

They will take part in an on-stage Q&A session with moderator Eric Bresler, senior vice president of programming for Oak View Group and Climate Pledge Arena, set to open in Seattle the same month. (Oak View Group is parent company to both VenuesNow and Pollstar.)

Feld Entertainment was among the leaders in bringing shows safely back to live audiences at stadiums and arenas after the COVID-19 shutdown, re-creating the experience to adhere to health and safety protocols. Its Monster Jam truck event returned to the road Oct. 24-25 at AT&T Stadium in Arlington, Texas, and Disney on Ice returned Nov. 6-15 at Dallas’ American Airlines Center.

Kenneth Feld has been with Feld Entertainment since 1970 and has run the company since 1985, when he succeeded his late father, Irvin Feld. The company has grown into a global powerhouse with franchises Monster Jam, Supercross, Disney on Ice, Jurassic World Live Tour, Marvel Universe Live, Sesame Street Live, Trolls The Experience and Slime City, and it takes its productions to more than 75 countries around the world.

Feld, who created Feld Entertainment Studios, a stand-alone 50,000-square-foot rehearsal space, at the company’s headquarters in Palmetto, Florida, was named to VenuesNow’s Hall of Honor in 2019.

Grossman, as COO, leads the strategic planning and business development initiatives of the company. Her achievements include spearheading the launch of Marvel Universe Live! and, as part of a partnership with NBC Universal, being at the forefront of the arena show Jurassic World Live Tour, which made its debut in September 2019.

The fourth VenuesNow Conference, a symposium for professionals in the sports and live entertainment venue industry, will explore the industry through the lens of sustainability. Climate Pledge Arena, home to the NHL’s newest expansion team, the Seattle Kraken, is billed as the first certified carbon-zero arena in the world. Attendees will be among the first to exclusively tour the building. 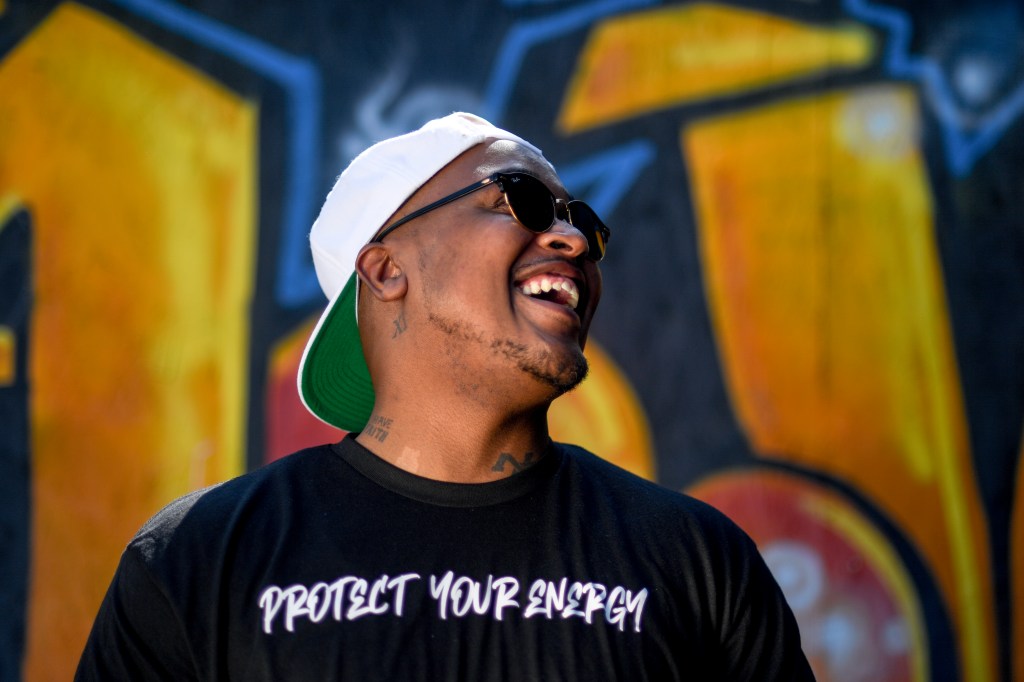 Previous post How to do The UMS, Westword, Sunnyside, Down in Denver and more 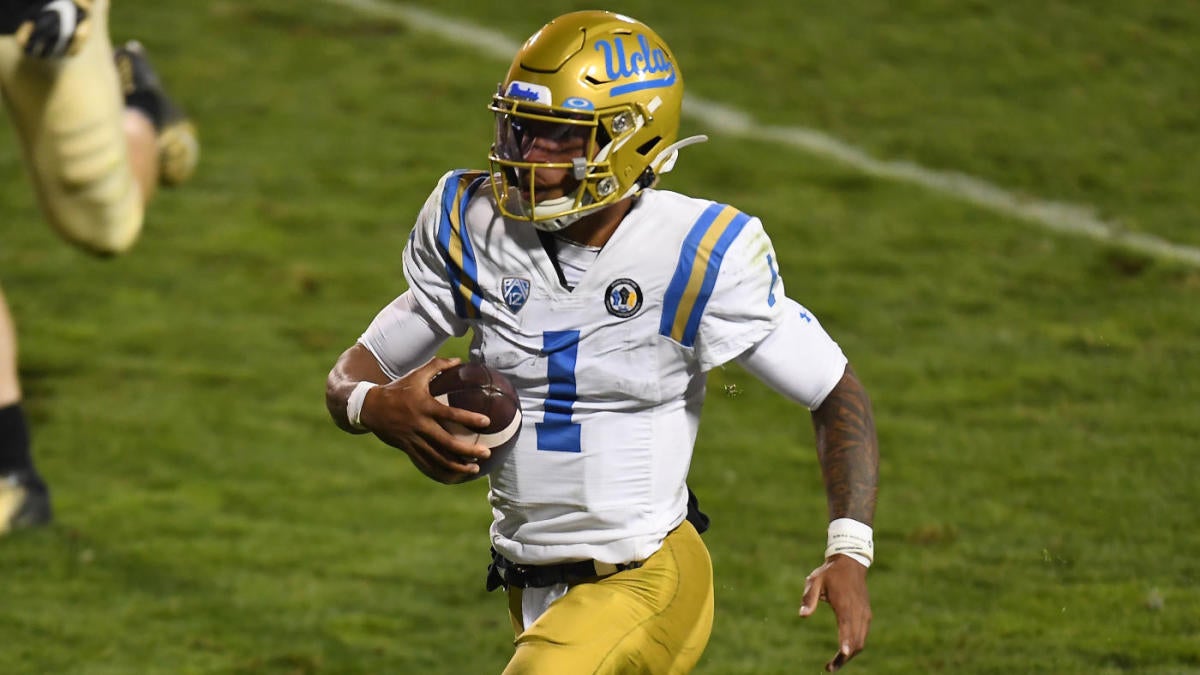