Kendall Jenner is no stranger to the fashion world. The 25-year-old supermodel has walked countless runway shows through the years — and has starred in too many campaigns to name. But now, the Keeping Up With the Kardashians alum has embarked on an entirely new adventure as the new creative director of FWRD, owned by Los Angeles-based Revolve Group.

The 818 Tequila founder took to Instagram to announce the news on Wednesday, September 1. “As a lover of fashion, and having been incredibly fortunate to work with some of the most brilliant people in this business, I’ve learned so much over the years,” she wrote in the accompanying caption. “As @fwrd new Creative Director, I am excited to learn even more and help curate the site’s offering with emerging designers and brands! Stay tuned.”

If you’re entirely new to FWRD, it’s a luxury e-commerce destination that launched in 2012, offering women’s and men’s wares. The retailer’s curated lineup includes celeb-loved labels like Jacquemus, Bottega Veneta, and The Row, among others.

According to FWRD, Jenner will begin her work with the brand during New York Fashion Week, taking place Wednesday, September 8, to Sunday, September 12. In the meantime though, she’s already unveiled a campaign on the retailer’s website, shot in Los Angeles, and modeled by the new creative director herself.

The campaign was photographed by Glen Luchford and styled by Carlos Nazario. Jenner’s ensembles comprise pieces from FWRD-curated labels. Better yet, every outfit is shoppable so that you can recreate her looks ahead of the new season. And if that’s not enough, she even dropped an edit of must-have pieces for your autumn wardrobe, including handbags, trenches, boots, and more.

“Kendall as the Creative Director for FWRD is the perfect choice as we continue to invest in the next generation luxury consumer,” said Michael Mente, Co-CEO and Co-Founder REVOLVE Group, Inc. “We have always had an extreme admiration for Kendall’s style, creativity, and overall exquisite taste. Her multifaceted experience in the fashion industry and the vision she has outlined for the FWRD business has the potential to transform our business and the luxury business as a whole.”

Keep scrolling for a look at the campaign, and head to FWRD for more details about her designer pieces. 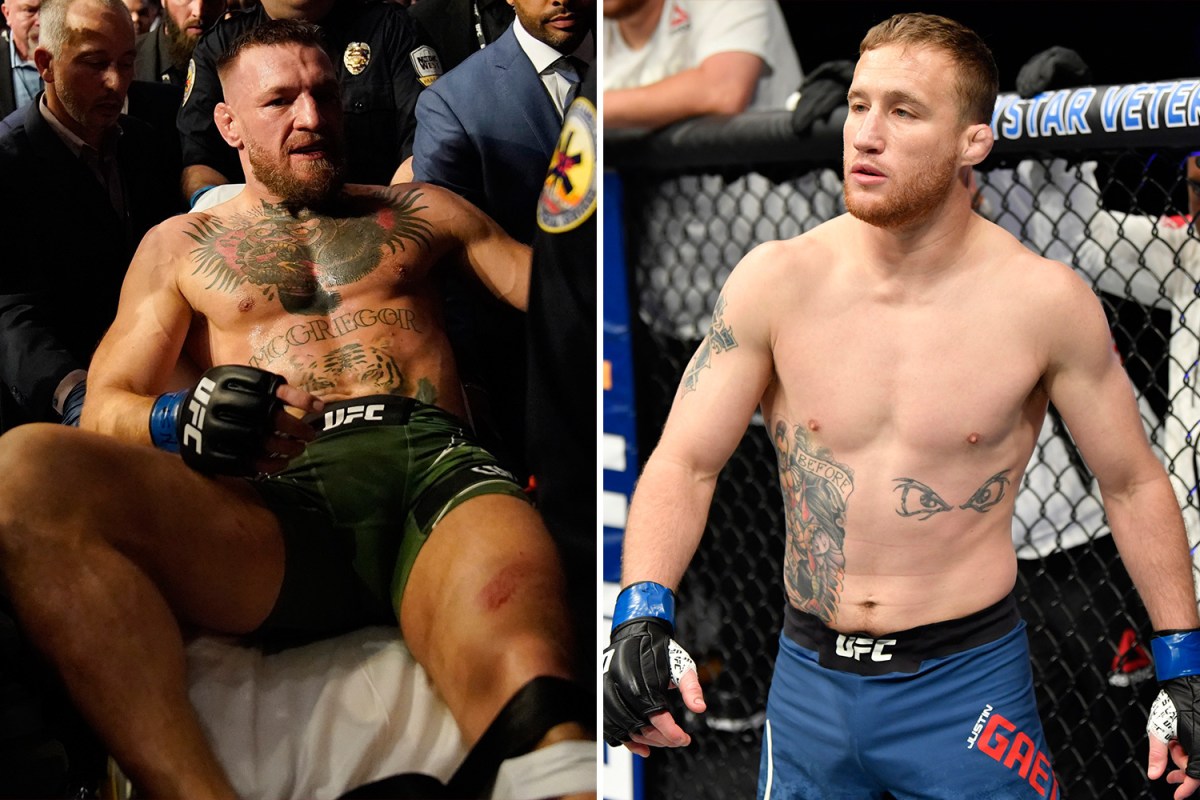 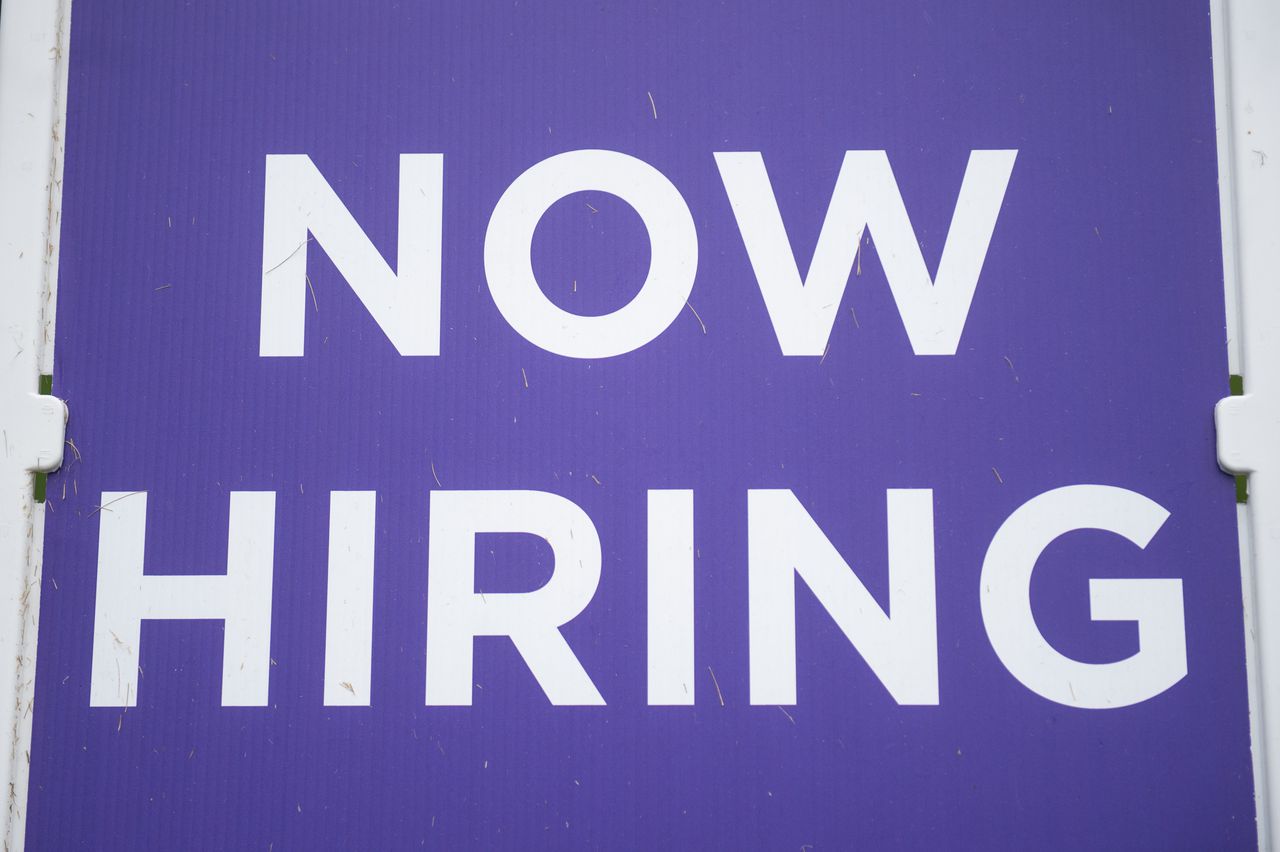 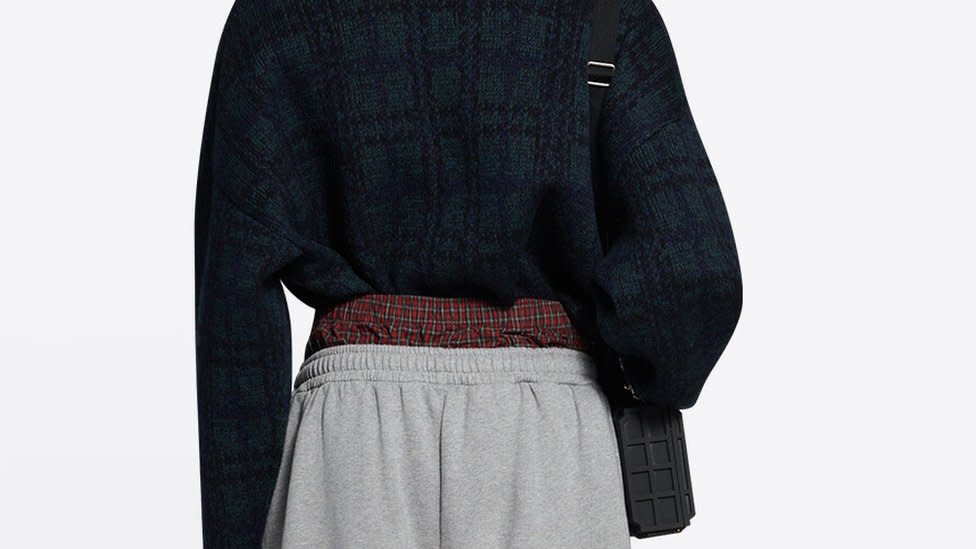 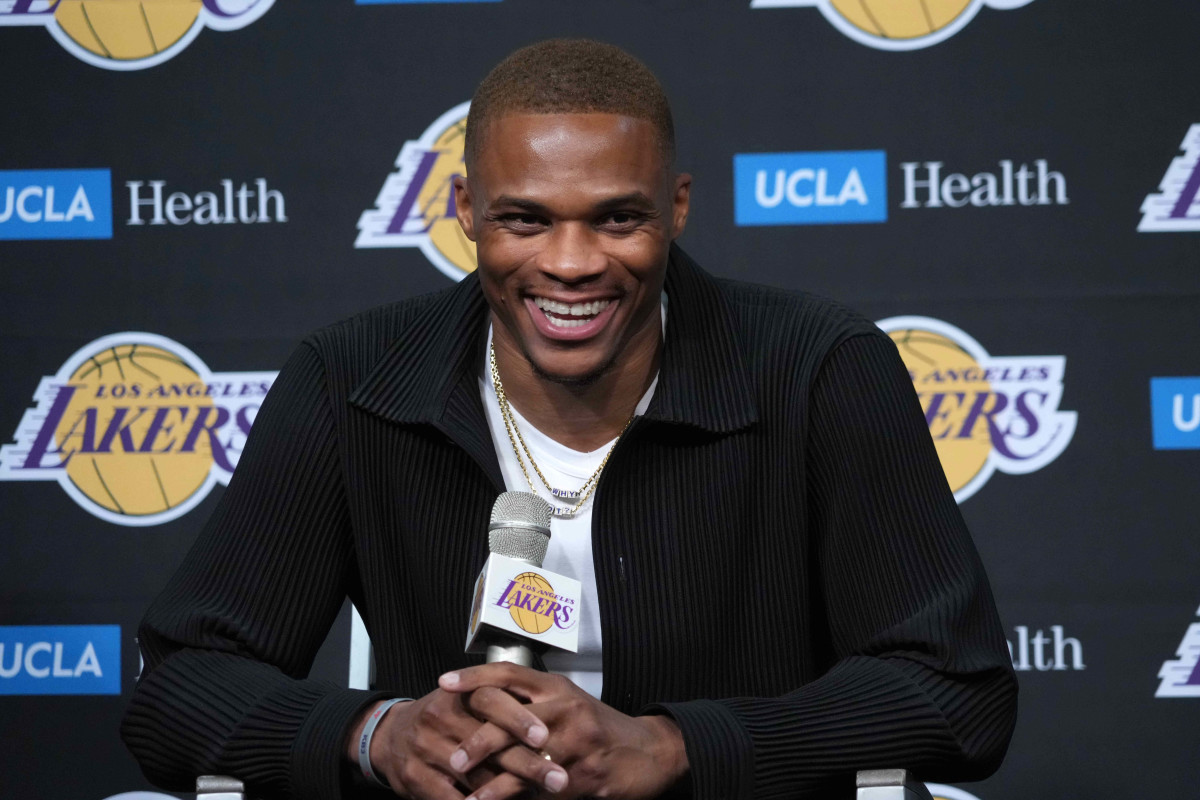 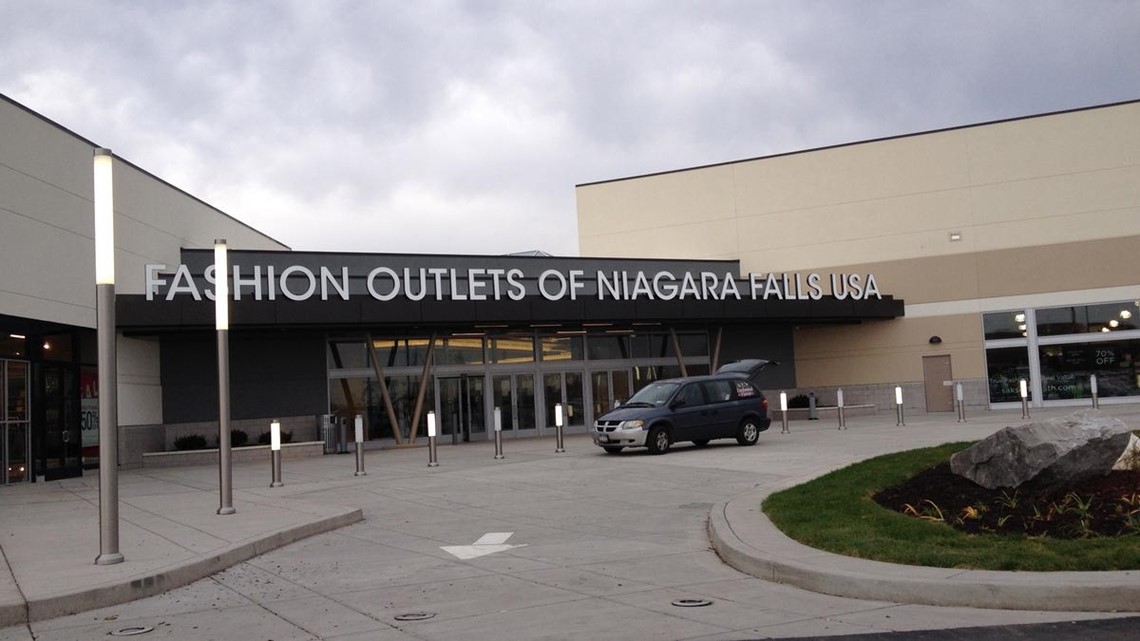