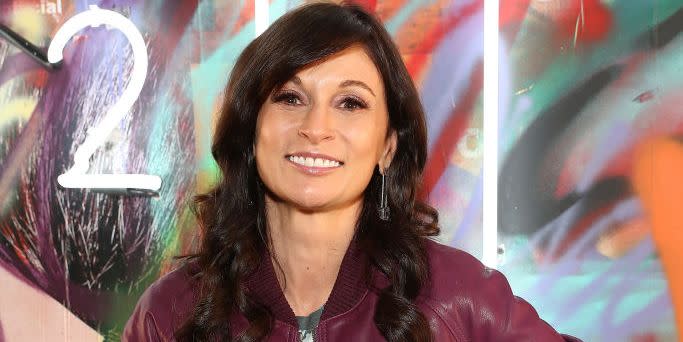 “Hearst Magazines and Verizon Media may earn commission or revenue on some items through the links below.”

My Unorthodox Life tells the story of Julia Haart’s escape from an ultra-strict Orthodox Jewish community in Rockland County, New York. When the first season dropped on Netflix this week, viewers instantly had questions about Julia’s new, seemingly (very) wealthy lifestyle. Now the head of a massive shoe company, fans are wondering just how much Julia is worth.

“It didn’t occur to me that it’s strange to start a shoe brand when you’ve never made a shoe,” Julia told People. “You don’t know what you’re capable of until you get up and try.” That can-do attitude has helped her build a massive talent-management empire, a successful shoe brand, and more.

“I was so determined that I didn’t stop to wonder if I would fail,” she said. “It was success or death.” Here’s exactly how much Julia has succeeded and all the details about her net worth.

Apparently, reality series stars usually make more money than contestants in competition series do, according to The Guardian. So it’s likely Julia made a good amount of money from her appearance in the show’s first season.

“It’s my dream that someone will see the show and give themselves permission to go after what they want, acknowledge what makes them unhappy and fight to decide who they are,” Julia told People. “Because it’s never too late to change your life.” There’s no word on a potential season two yet, though.

Based on her LinkedIn, Julia is currently the CEO, Co-Owner and Chief Creative Officer of Elite World Group. The “talent media” company represents more than 5,000 actors, artists, models, and others worldwide. (FWIW, some of those models include Kendall Jenner, Iman, and Irina Shayk.) Julia’s husband, Italian entrepreneur Silvio Scaglia, also works at Elite World Group alongside her. Her CEO gig pulls in almost $2 million a year, or $400,000 a month, according to Trend Net Worth.

She also sold her shoe brand, Julia Haart, a few years ago.

When she first started her career, Julia built her own shoe brand from the ground up. “I had investors who helped me, but it was a string of miracles and meeting people,” she told People. “Like the person who produced my shoes, I met on an airplane. I found the factories in Italy myself, and I did the public relations, the sales — everything.”

Once the brand took off, Julia sold it for a hefty amount. She then went on to serve as the creative director for La Perla, an Italian fashion house that specializes in lingerie.

Pretty sure she made a decent salary for designing so many garments: “For example, this last season I had 250 ready-to-wear pieces, but then I had probably 3,000 or 4,000 lingerie pieces, and probably a couple hundred beachwear pieces. So you do the math,” Julia told The Cut back in 2018. (My head hurts just trying.)

On top of her high-powered job, Julia somehow found the time to write a memoir, Brazen. The memoir describes her “double life” and her “journey from a world of ‘no’ to a world of ‘yes.'” You can pre-order the hardcover book now for $27.00 before it officially launches in March 2022.

So, what is she really worth?

Between her job, her book, and her penthouse in New York complete with a custom, Clueless-inspired closet (per Entertainment Tonight), just how much is Julia really worth? Officially, around $8 million, according to Exactnetworth. And it looks like, based on all of her success so far, she’ll have no problem catching up to her husband’s $1 billion net worth soon. 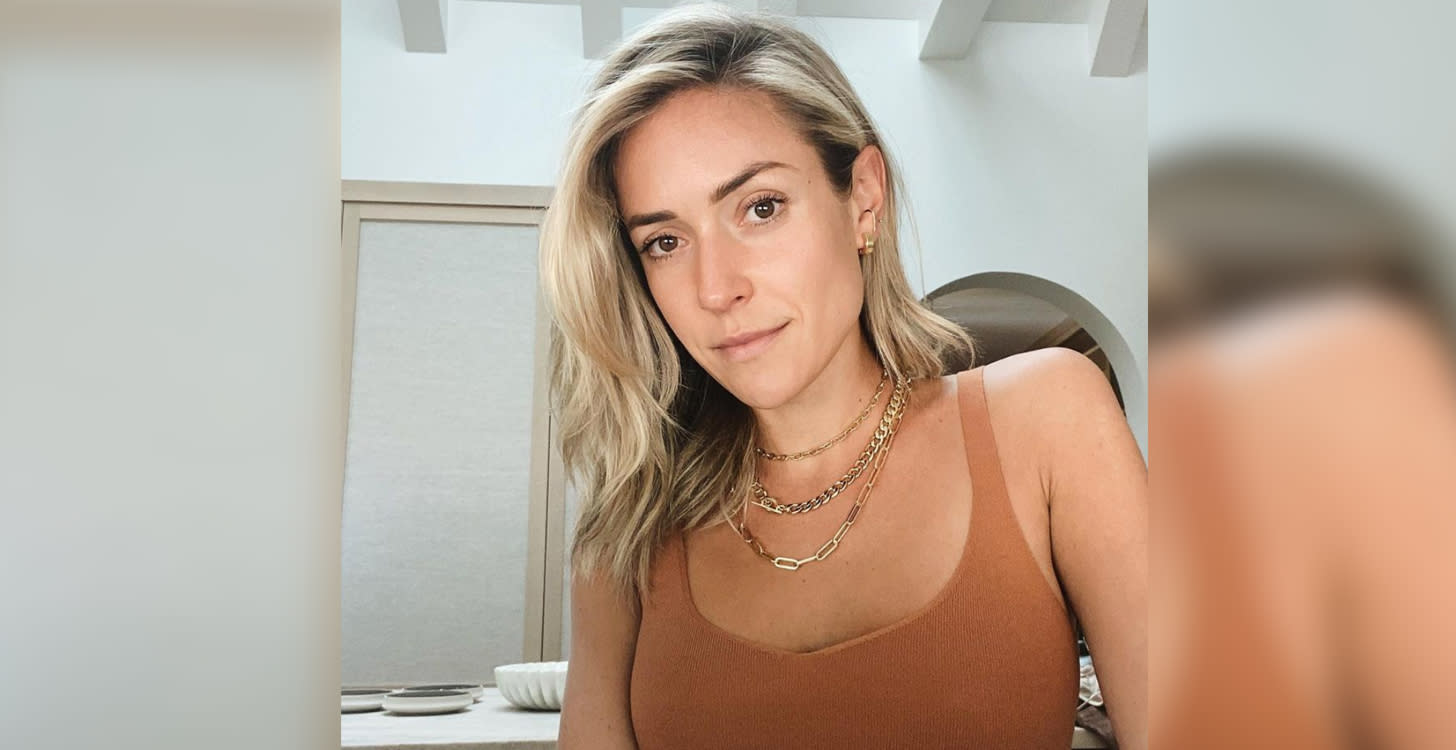