“To those of you running large entertainment venues, from sports arenas to concert venues to movie theaters, please require folks to get vaccinated or show a negative test as a condition of entry,” Biden said in a speech from the White House, carried on the major cable networks and broadcast outlets.

Some live event companies, like AEG and Live Nation, already have set requirements for patrons of concerts and festivals. A spokesperson for the National Association of Theater Owners did not have an immediate comment on Biden’s recommendation.

In his speech, Biden also outlined an emergency regulation that businesses with 100 employees or more mandate vaccines or weekly testing.

Biden acknowledged the weariness of the vaccinated toward those who continue to refuse to get the shots, telling viewers, “We’ve been patient, but our patience is wearing thin.”

“This is not about freedom or personal choice,” he said. “It is about protecting yourself and those around you.”

He said that the pace of vaccinations increased in August, as the Delta variant drove a spike in Covid cases, hospitalizations and deaths, a setback to efforts to bring the pandemic under control by the end of the summer. As he has before, Biden called it a “pandemic of the unvaccinated,” noting that those who get breakthrough cases are far more likely not to face serious illness.

An estimated 80 million people still have not gotten the vaccine, and Biden blamed the hesitancy in part on the politicization of the shots. His mandate for private businesses likely will generate additional pushback, but it reflects a shift in the administration’s approach toward more punitive measures versus incentives to make sure the widest number of people get vaccinated.

Still, a number of large businesses already have imposed vaccine requirements, and Biden named companies such as Disney and Tyson Foods among them. “Even Fox News,” he said.

A now familiar scene on social media have been viral videos of passengers arguing — or even beating — flight attendants over federal mask mandates. Biden announced plans to stiffen penalties for those who don’t comply, while telling viewers, “And by the way, show some respect. The anger you see on television toward flight attendants and others doing their job is wrong. It’s ugly.”

The president indicated that the pandemic may not be under control any time soon, as he said, “We are in a tough stretch, and it could last a while.”

PREVIOUSLY: President Joe Biden’s administration is set to issue a new rule that will require that businesses with 100 or more employees mandate vaccinations or weekly testing.

In a speech on Thursday afternoon, the president also will urge large venues to require patrons be vaccinated or show proof of a negative test, albeit the White House appeared to be recommending, not regulating, such action for sports arenas, concert halls or other gathering places of large numbers of people.

“The President’s plan will reduce the number of unvaccinated Americans by using regulatory powers and other actions to substantially increase the number of Americans covered by vaccination requirements—these requirements will become dominant in the workplace,” the White House said in a statement outlining their plans (see them here). “In addition, the plan will provide paid time off for vaccination for most workers in the country.”

A senior administration official told multiple news outlets that the Labor Department’s Occupational Safety and Health Administration is creating the emergency rule, which is estimated to affect about 80 million workers in private sector businesses. Those who don’t comply will be subject to fines.

Biden is expected to outline a series of steps to try to boost vaccinations and curb the spread of the virus in a speech on Thursday afternoon. He’s also set to announce a vaccine mandate for all federal workers and contractors.

A number of large businesses already have issued vaccine requirements, including The Walt Disney Co. and Walmart. The spread of the Delta variant by mid-summer generated a resurgence of the virus, with rising hospitalizations and deaths primarily among the unvaccinated.

“This action will create a consistent standard across the country, while giving patients assurance of the vaccination status of those delivering care,” the White House said.

OSHA also plans to issue a rule that will require larger employers — those with 100 or more employees — to give their workforce paid time off to get the vaccine and, if necessary, to recover from side effects.

Biden’s call for entertainment venues to issue their own requirements follows actions already taken in some states and among some major live event businesses. Two of the largest, AEG and Live Nation, have announced requirements for artists, crew members and patrons to show proof of vaccinations or a negative test at their events and festivals.

The White House also said that it was preparing for a rollout of Covid booster shots starting the week of Sept. 20, subject to FDA approval and a recommendation from the Advisory Committee on Immunization Practices.

Biden also will call on states to adopt vaccine requirements for all school employees, as well as to set up regular testing regimes for teachers and students. The FDA has not yet approved the vaccine for children under the age of 12.

Meanwhile, the Transportation Security Administration has extended through Jan. 18 masking requirements in airports, on planes, trains and other forms of public transportation. The Biden administration plans to double fines for those who are not in compliance. 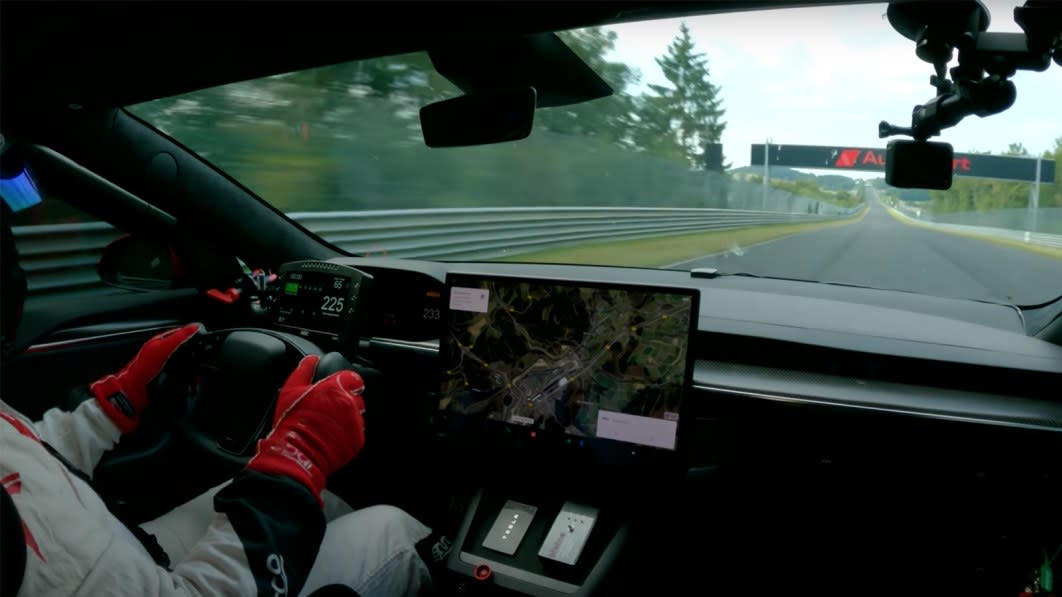