“When the guns went off the child could not handle it and panicked,” Clark said. “The loud noises and bright lights and special effects, the thunderclap and stuff like that, was too much for him, it was sensory overload for the kid.”

For those with autism, hypersensitivity to sounds, smells, touch, taste and lighting can present a barrier to interacting with the world around them. That may include live theater, where the influx of sensation that comes along with a performance may be overwhelming.

After Clark did research, the theater launched the first series of sensory-friendly performances in 2016. Although taking last year off due to the COVID-19 pandemic, the theater will continue the tradition this year by offering three shows: “Beauty and the Beast,” “Alice in Wonderland” and “Shrek, Jr.”

The performances allow an opportunity for the audience to meet the cast both in and out of costume, as well as an adjusted intensity of volume, lighting and special effects.

“By the time we were done the very first time, the entire cast was in tears, I was in tears, it was just so beautiful,” Clark said. “We’ve been doing it ever since.”

According to the parents interviewed, children on the spectrum respond in a variety of ways to over-stimulus, whether it be nervousness, bolting away unannounced, a verbal outburst, excessive happiness or a physical and aggressive reactions.

For parents, these reactions can often result in negative looks, comments and overall judgement, contributing to a sense of stigma that makes exploring the world isolating, difficult and uncomfortable for the both the parent and child. However, what might be judged by the public to be a child acting out, or being undisciplined, is usually a result of over-stimulus for those with autism or similar conditions.

“In one word it’s heartbreaking,” said Windsor resident Malarie Clark (no relation to Curt Dale Clark), whose five-year-old son Dylan has autism, is non-verbal and uses an electronic device to communicate. “I don’t think that that judgement comes from a negative place, I think it’s simply awareness and acceptance of the situation.”

Activities most take for granted, like going to school, grocery store, movie theater, waterpark or  cafeteria, become daunting and anxiety-inducing for those experiencing sensory-sensitivities.

According to Autism Society of Maine Executive Director Cathy Dionne, sensory-friendly activities, like the performances at the Maine State Music Theatre, are an essential tool for engaging and helping those with autism feel comfortable.

“They’re more than valuable,” Dionne said, noting that other examples in Maine include sensory-friendly events at restaurants, bowling alleys, Santa meetups and waterparks.

Visual by Nina Mahaleris for The Times Record.

Landry said that she has attended a handful of sensory-friendly activities with her son, including a Maine State Music Theater “Shrek” performance, which she regarded as a great experience for him.

“It can open up their world,” Landry said. “The fact that these types of activities are offered, and families can do it together and enjoy being together and having an experience, that’s amazing.”

Landry added that off all the sensory-friendly events she has attended in Maine, most were good.

“You can end up with people there and there is a stigma,” Landry said on what one can take-away from sensory-friend events. “They don’t understand that this is a special showing.”

Hartland resident Crystal Davis said that four of her sons have ADHD and autism spectrum disorder, as well as other diagnoses. She said they have attended sensory-friendly museums, zoos and movies across the state, although most of the events are not local to her area, which can make attendance a challenge.

“More times than not they’re in southern Maine and traveling with four kids two and a half hours to one event and then spending hours there is just not an option for us,” Davis said. “That’s one of the biggest challenges.”

Davis said that important elements for a successful sensory-friendly event is that the staff are trained and it be closed to the public, so that if one of the children do run-away it is easier to find them.

“It is very important that the people around us can understand and can grow with us,” Davis said. “It kind of helps to know that the other parents understand why are child is being like that — they’re not judging us.”

Davis added that, specifically for her 12-year-old son, the events give him an opportunity to see that there are other kids like him around. “It really makes them more comfortable,” Davis said.

Malarie Clark said that while she, too, would like too see more sensory-friendly events in her area, there are always concerns about stigma and to what degree the event will be sensory-friendly.

“We have not got to performances yet,” Malarie Clark said. “There is a fear of going to something like this and it not be as sensory-friendly as we need and then of course there’s that stigma of your kiddo having an outburst or having a hard time.”

Malarie Clark said that her son has a delay in processing, meaning at times it takes around 30 seconds or more for him to respond. “In a situation that doesn’t allow for that time to process in a sensory-friendly environment, he might get overlooked,” she said, citing one example where he was not able to get a cookie at school due to a delayed response.

Malarie Clark added that the one event she had attended with her son was a sensory-friendly Santa Claus in 2019, highlighting that there was no time limit, low stimuli and no pressure.

“He got to be himself and enjoy the day,” Malarie Clark said. “That was a fantastic environment for him and our family. I wish we had more of those in the area.”

The performances at Maine State Music Theater are supported by grants from the Maine Arts Commission, the National Endowment for the Arts, the Anna-Maria Moggio Foundation and the Onion Foundation.

Performances are free of charge and will take place on Aug. 5 and 17 as well as Oct. 9. Visit msmt.org for more details and to register. 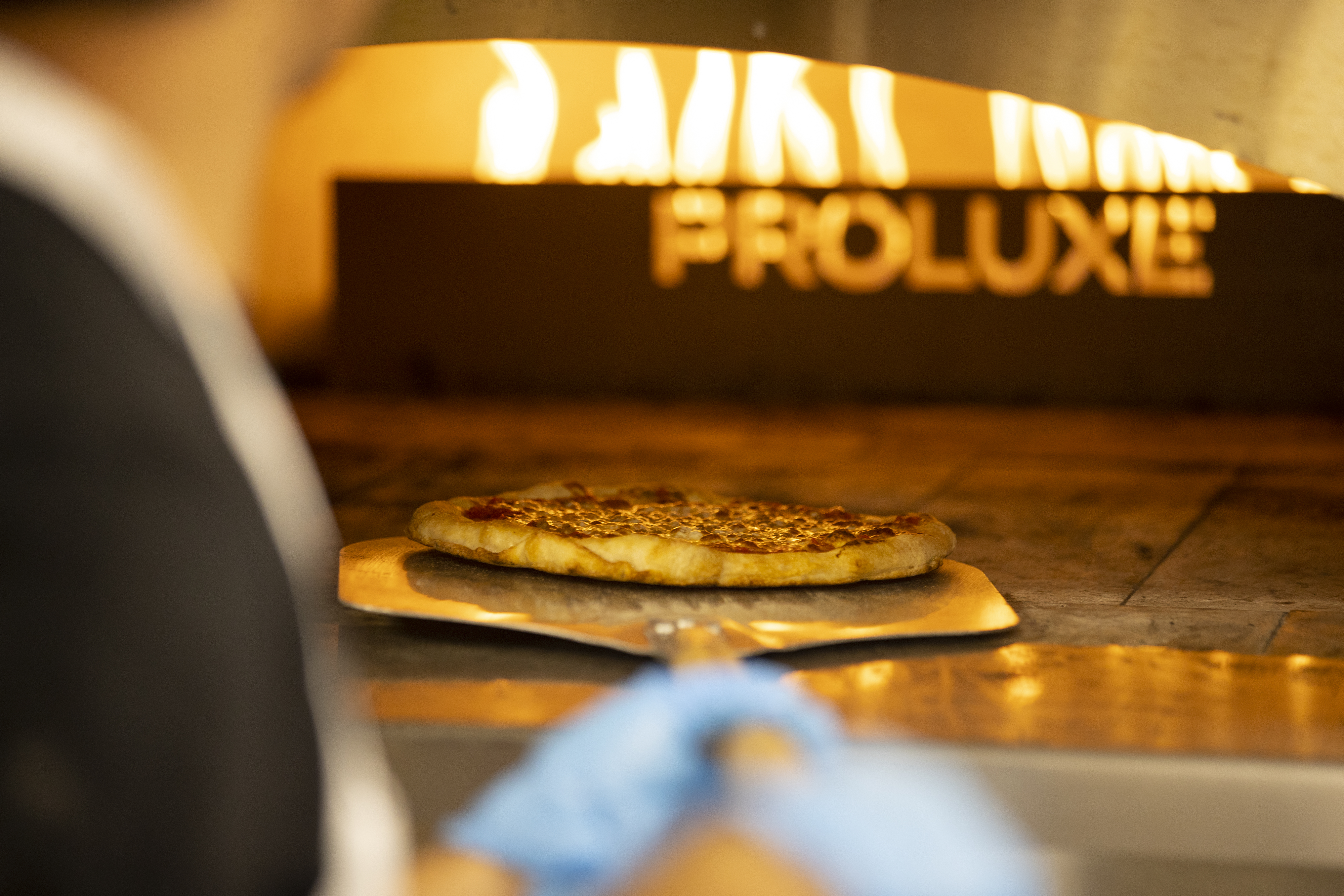