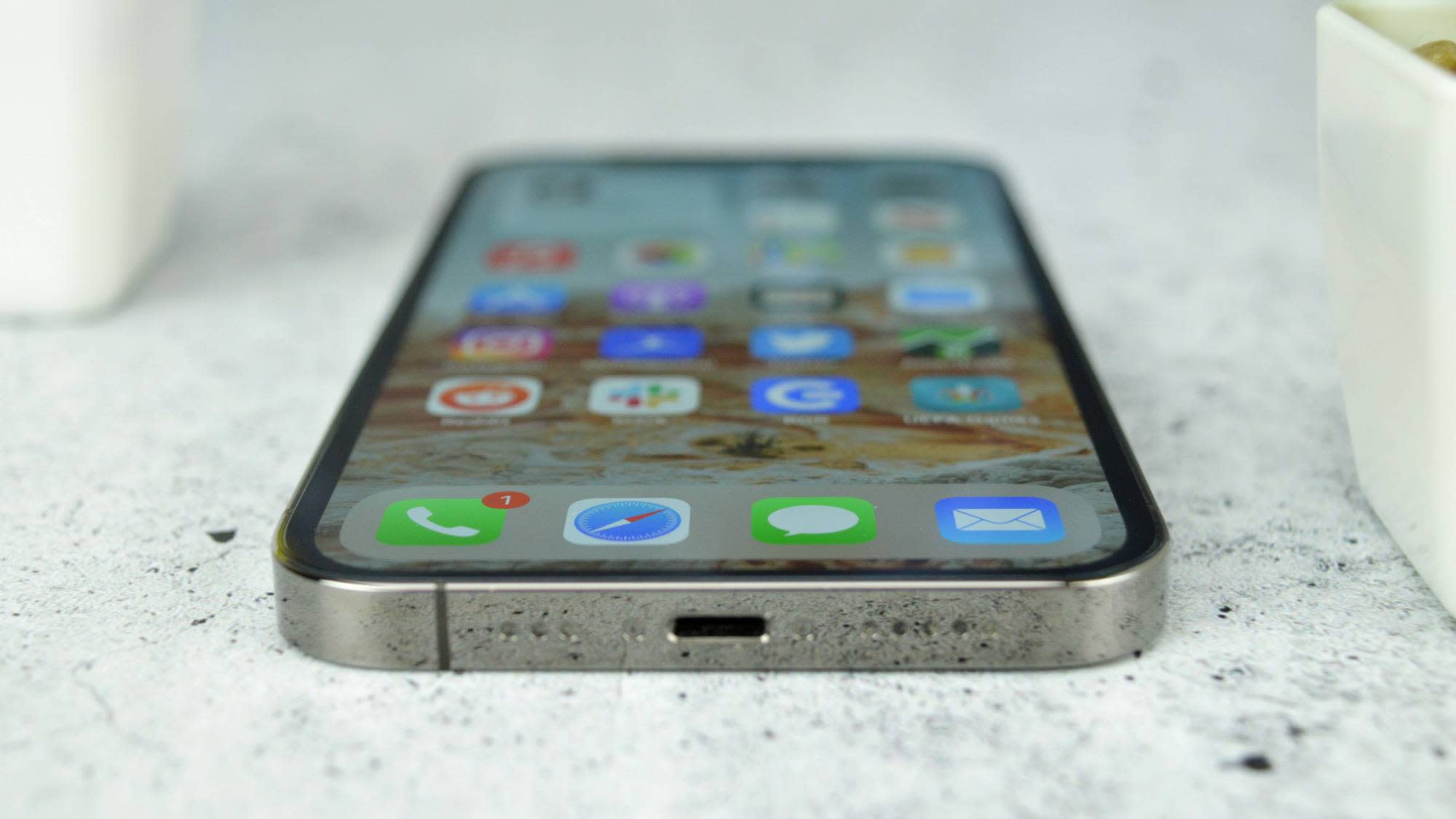 We never would have worried about the iPhone 13 series launching on time in the pre-pandemic world. Since 2012, Apple has launched new iPhone models every September, with the new devices hitting stores days later. That changed last year when the pandemic forced Apple to postpone the iPhone 12 launch. In mid-October, Apple unveiled the four iPhone 12 models, but only the two 6.1-inch versions hit stores that month. The mini and Pro Max variants launched a few weeks later. That’s not going to be the case for the iPhone 13 series. We’re getting more and more evidence indicating that launch delays are unlikely to be an issue this year.

We’ve seen plenty of reports detailing Apple’s iPhone 13 manufacturing preparations. All of them suggest that Apple has been taking steps to prevent launch delays. The company ordered key parts well before iPhone 13 production kicked off. It also ensured the chip crisis would not impact the iPhone.

Apple warned investors in late July 2020 that it wouldn’t launch the iPhone 12 on time. We’d have gotten a similar heads-up a few days ago when Apple released its earnings report for the June quarter. Apple acknowledged that it will feel the effect of the chip crisis, but not when it comes to the custom A-series processor that powers the iPhone. That said, Apple’s top executives did not indicate the iPhone 13 would see any launch delays.

We got even more proof from Asia that the iPhone 13 will not be delayed this week. According to South China Morning Post, Apple suppliers are scrambling for workers ahead of the iPhone 13 launch. Foxconn, Lens Technology, and Luxshare Precision are among the parts suppliers named in the story. The report says that it is becoming increasingly more difficult to find workers, so these companies have come up with better incentives.

Apple has big plans for the iPhone 13 this year, just as Samsung is struggling to sell the Galaxy S21. Recent reports say that Apple wants to make between 90 million and 100 million iPhone 13 units this year. The new SCMP story mentions the same estimates. In total, Apple wants to ship between 130 million and 150 million iPhone units in the second half of the year. That explains the massive hiring push in Asia. These estimates also indicate that we shouldn’t expect any iPhone 13 launch delays.

The report notes that suppliers have a harder time finding workers. Factory jobs are losing appeal with China’s younger generation, even though Foxconn and other suppliers have been raising wages and bonuses significantly over the years.

Apple might unveil the iPhone 13 series on September 14th, according to some analysts. Whatever the date, the company should announce the virtual press event in the coming weeks. 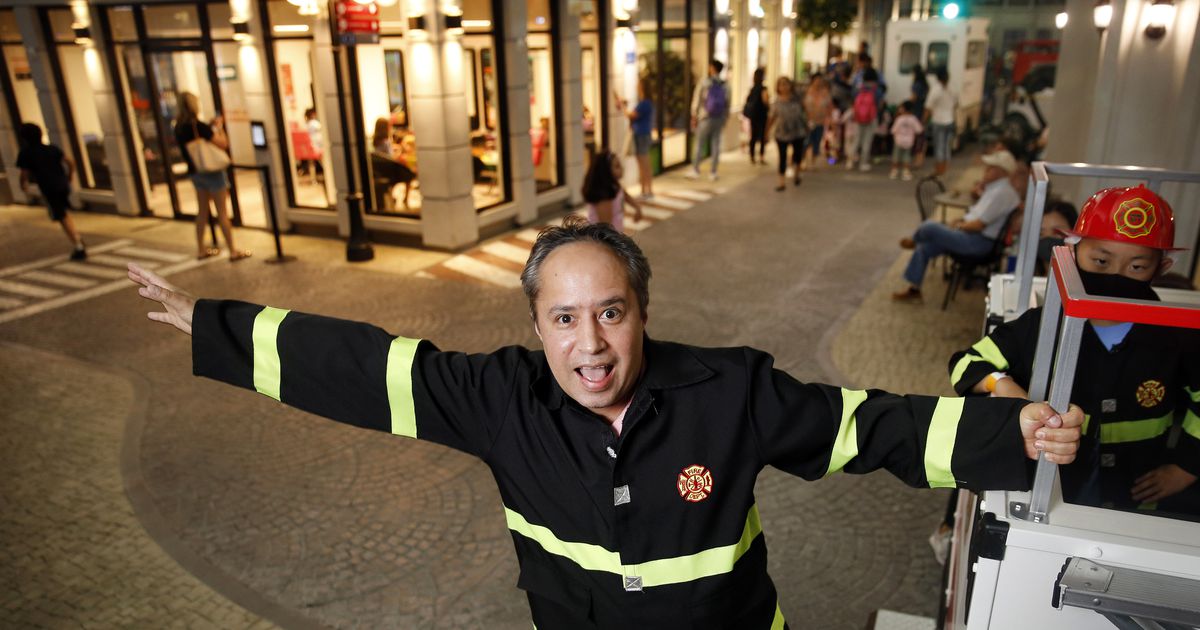 Previous post Mexican-owned businesses are thriving in D-FW. Here’s why

Next post Rihanna is officially a billionaire. Here’s how her game-changing beauty and fashion lines helped her land among the world’s wealthiest entrepreneurs.