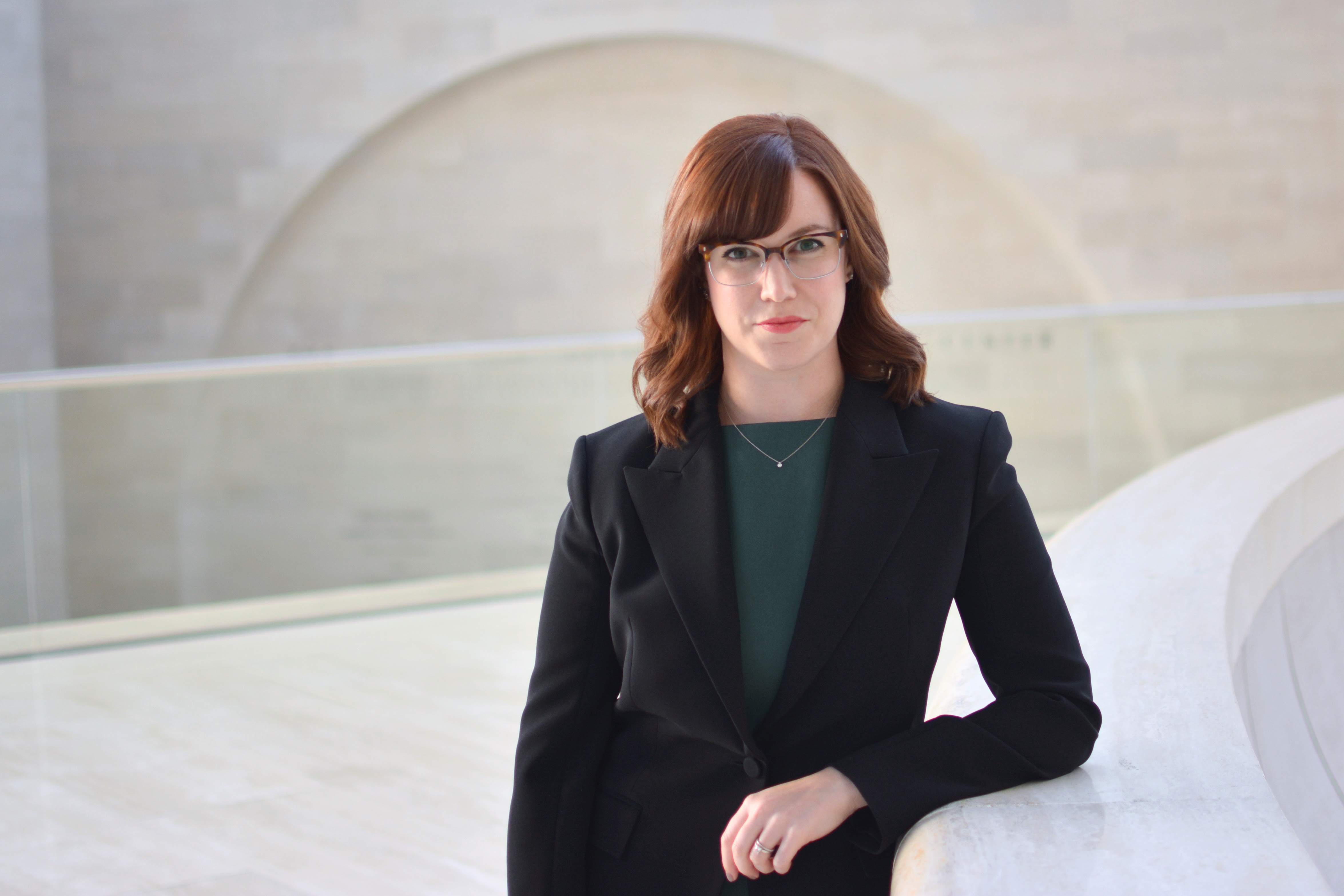 NEWPORT, R.I. — After Newport Music Festival sold out tickets to their summer festival this year, the classical music organization decided that for the first time, they would be taking their shows from a summer-only performance to a year-round series.

The expansion will begin when they launch a September through May chamber series at the organization’s new home base, the Recital Hall at Emmanuel Church in Newport. There will also be a full schedule of free community concerts that will be held in the green spaces around Aquidneck Island.

“The Recital Hall at Emmanuel Church is the perfect year-round home for the Newport Music Festival and opens doors for additional programming, education initiatives, and social gatherings that wouldn’t otherwise be possible,” said Fox Thursday.

She said she believes that relocating the organization into the “heart of Newport” and launching a concert series, the festival will be able to “further cement our role in the cultural fabric of the community.”

Fox, who is from New Jersey, has received national attention for curating programs that featured cutting-edge artists and visuals as Dallas Symphony Orchestra director of Cotemporary and SOLUNA programs.

Fox has been leading an effort to diversify the Festival, with new work commissioned by woman composer or a composer of color to demonstrate the as a commitment to the future of classical music.

The first concerts to be announced include three chamber series concerts and a community concert, which will be held at Miantonomi Memorial Park in Newport. Performers include Thalea String Quartet, The Westerlies, violinist Kristin Lee, and pianist Sara Davis Buechner, among others.

Tickets will go on sale August 3. Single tickets will start at $45 and a three-concert package is available for $125.

The festival organizers will also coordinate educational programs with each visiting by creating a “residency model” that is designed to leave a meaningful footprint in the community, such as “offering under-resourced children the opportunity to have interactive encounters with a variety of musicians.” 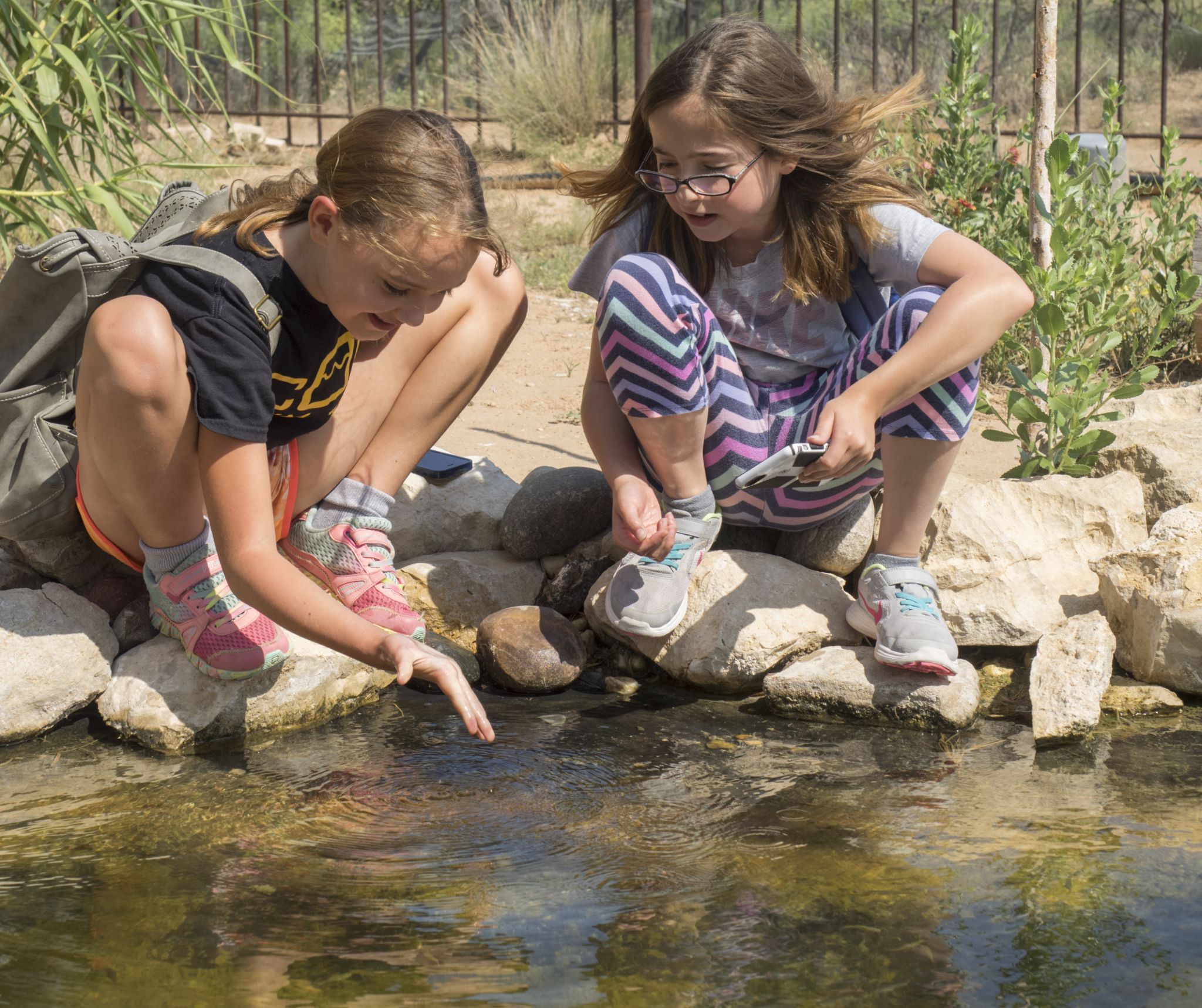 Best Automotive Battery
We use cookies on our website to give you the most relevant experience by remembering your preferences and repeat visits. By clicking “Accept All”, you consent to the use of ALL the cookies. However, you may visit "Cookie Settings" to provide a controlled consent.
Cookie SettingsAccept All
Manage consent