The launch of the Huawei P50 is reportedly happening much later than anticipated, and the different models in the series are not expected to enter the market at the same time. Meanwhile, the Chinese smartphone maker is also expected to use both Qualcomm and Kirin SoCs.

The latest information on the Huawei P50 series comes from a Weibo leaker (via MyDrivers), who claimed that there will be two devices in the lineup. However, they will not go on sale simultaneously and will not have the same chipset.

The same source reported that the Huawei P50 Pro will be listed first sometime in August. This version will be powered by a Kirin SoC. However, by December, the company is expected to start selling a Qualcomm-powered P50 Pro. The standard Huawei P50 model is expected to have a Qualcomm chipset from the beginning. But this model is not anticipated to ship until September.

Huawei confirmed the upcoming launch of Huawei P50 during the HarmonyOS presentation last month. To this day, however, the company has yet to provide a specific date for the new smartphone’s unveiling. A few weeks ago, rumors from Weibo suggested that the P50 event could be slated on July 29, making a retail launch in August a likely scenario.

The Chinese tech company confirmed last October that it is running out of Kirin 9000 units. The US sanctions imposed on Huawei have prevented manufacturers that use American technology to accept production orders from Huawei, which explains why the company cannot replenish its supplies of its in-house SoC.

Meanwhile, the specific Qualcomm Snapdragon model to be used on either Huawei P50 and P50 Pro is still unknown. But it can be recalled that that semiconductor company was only permitted by the United States government to supply certain products, including 4G chips, to Huawei.

With this much uncertainty on the Huawei P50’s processors, the company may have to go all-out on other aspects of the device to allow it to compete in the market where 5G has become the standard mobile network for new phones. Known leaker @RODENT950 recently reported that the P50 base model will sport Sony IMX705 and IMX600 sensors, along with a telephoto lens with 3x zoom. The P50 Pro is rumored to have Sony’s 1-inch IMX 800 sensor, OmniVision’s 64MP OV64A sensor, a 5x periscope lens, and a new Time-of-Flight sensor. 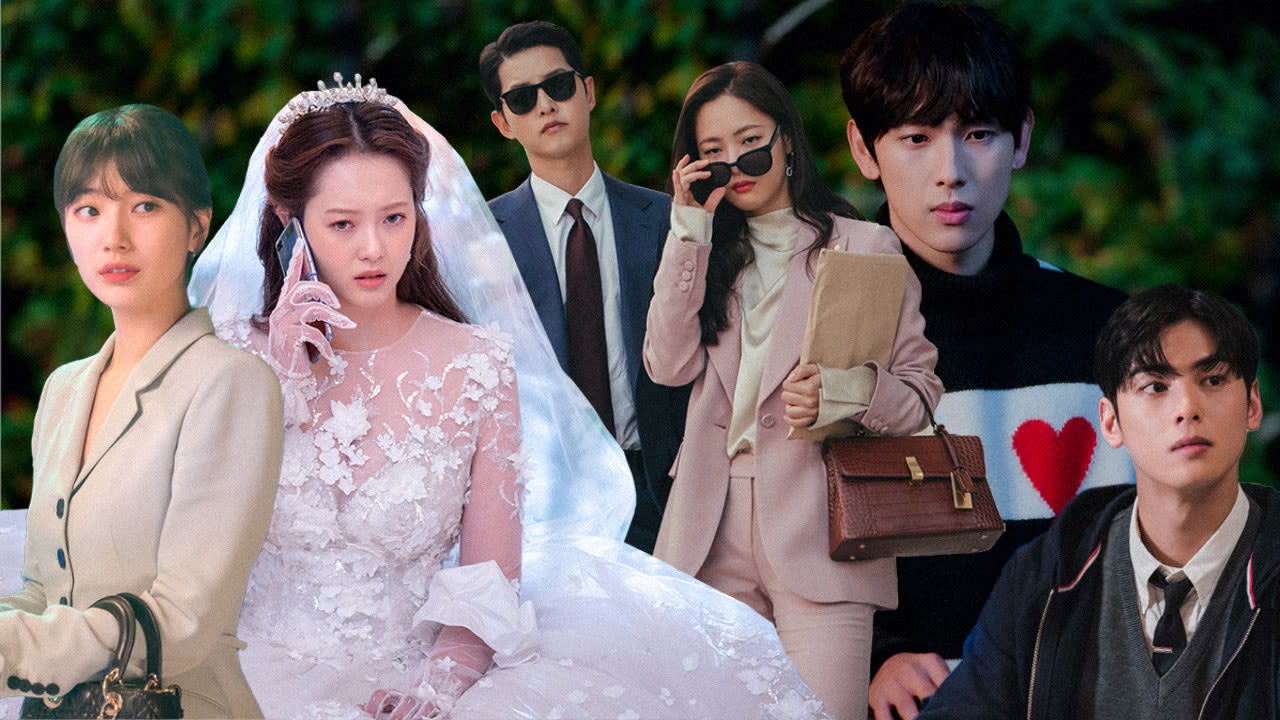 Next post Luxury Products Are Everywhere in K-dramas, But Do They Always Make Sense?