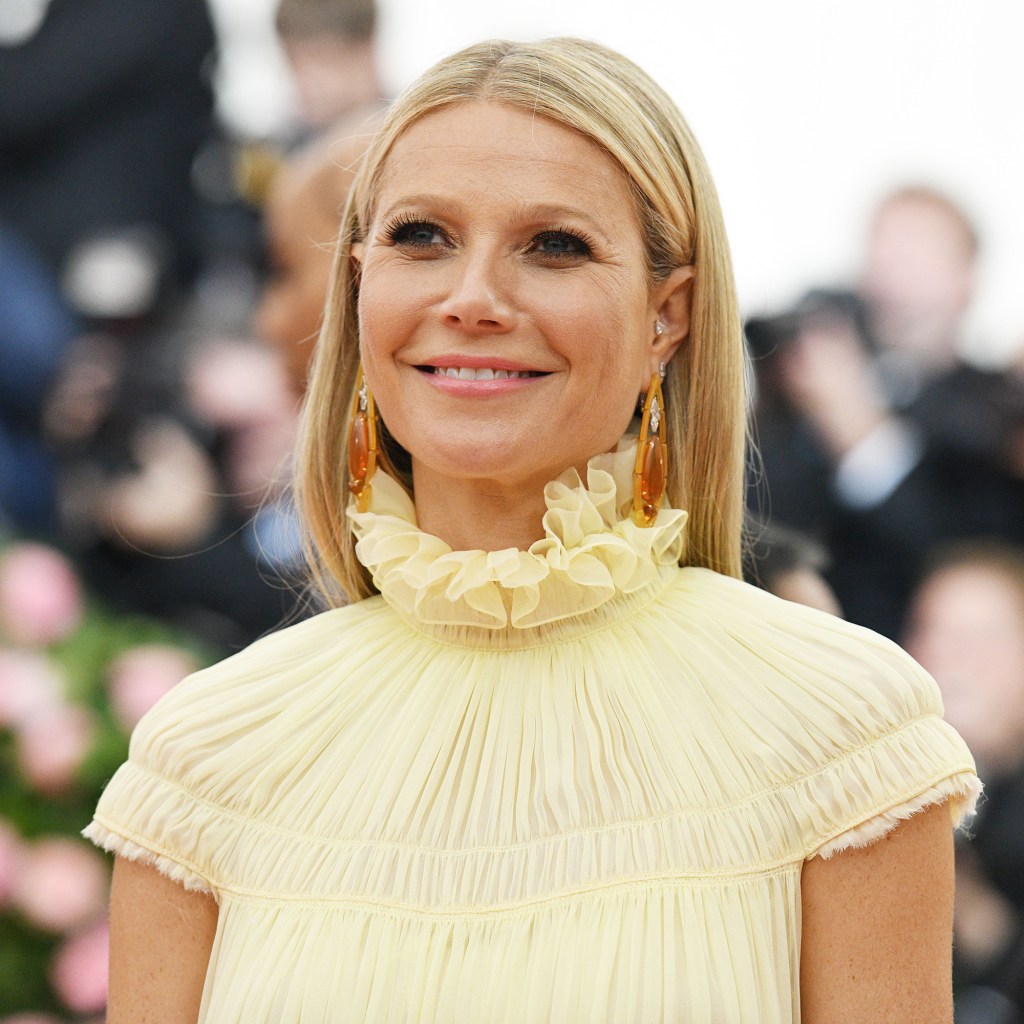 Made of money! Actress Gwyneth Paltrow is one of the most respected performers in Hollywood — and she has managed to branch out successfully into other industries, such as lifestyle, music, and publishing. With her many successes inside and out of the entertainment business, fans are curious how much the A-lister really has in the bank.

The 48-year-old is worth an estimated $150 million, according to Celebrity Net Worth. How has she made such a fortune over the course of her career? Here’s a breakdown.

Gwyneth Is a Respected Actress

The Los Angeles native was born to director-producer Bruce Paltrow and actress Blythe Danner, so she gravitated toward the industry. Her screen debut was in 1991’s Shout, after which she went on to play young Wendy Darling in Hook, opposite the late Robin Williams. In 1998, she had her breakout role as William Shakespeare’s fictional muse, Viola de Lesseps, in Shakespeare in Love — which earned her an Academy Award for Best Actress.

Gwyneth Is a Singer

Over the years, the actress has released several singles, including “Country Strong.” The 2010 song appeared in the film of the same title, in which Gwyneth also starred.

Gwyneth Is a Lifestyle Mogul

The singer created lifestyle brand Goop in 2008. It began as a lifestyle newsletter that she sent from her home, which showcased product recommendations, recipes and other lifestyle tips and tricks. It quickly gained popularity, which allowed the business to branch out. Goop now consists of a flagship website, a podcast, a print magazine and several pop-up shops. The company employs over 200 people.

In March 2019, Goop raised $50 million in Series C funding at a valuation of $250 million. After a Series C funding round, a founder’s stake is in their company is usually reduced to an estimated 30 percent. If that is the case with Goop, the actress’ paper stake in her brand is worth $75 million before taxes.

Gwyneth Has Partnerships and Outside Projects

The Goop founder has authored six cookbooks and narrated several audiobooks, including Bill Martin’s Brown Bear, Brown Bear, What Do You See? children’s series. She is also a spokesperson for Estee Lauder fragrances and Korean fashion brand Bean Pole International.