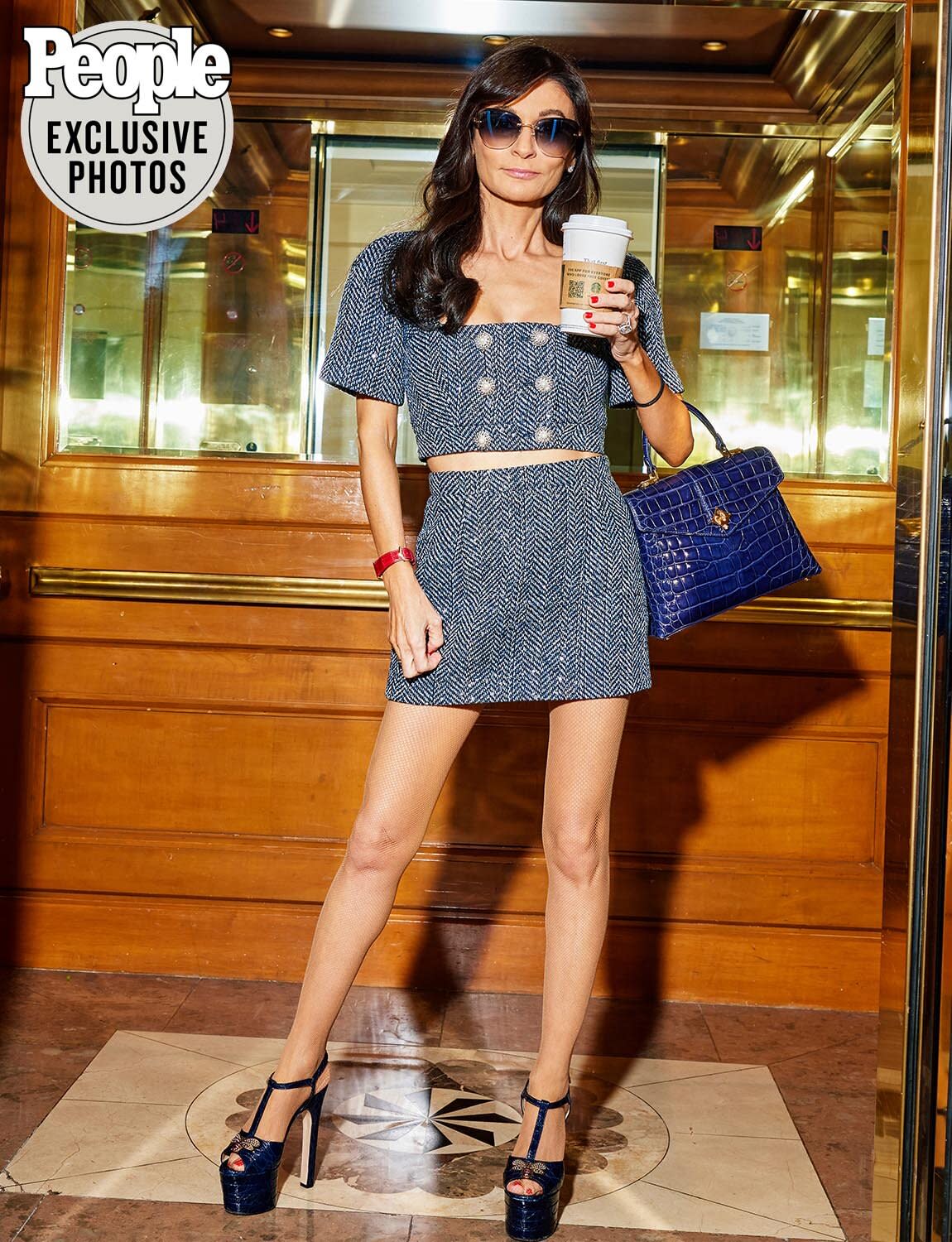 When Julia Haart decided to start a fashion career in her forties, the mom of four had zero experience — but that didn’t stop her from going for it anyways.

“It didn’t occur to me that it’s strange to start a shoe brand when you’ve never made a shoe,” she tells PEOPLE in this week’s issue. “You don’t know what you’re capable of until you get up and try.”

Since then, she has not only created and sold her successful namesake shoe brand, but Haart is now CEO and co-owner of Elite World Group (the talent-management company representing stars like Kendall Jenner and Iman), and she’s starring in her own Netflix series, My Unorthodox Life, which follows her unlikely career and her life as a mom.

Now at age 50, Haart has accomplished plenty in the last few years. After spending most of her life in an ultra-Orthodox Jewish community, where women and girls wore modest dress and were not allowed to participate in sports or sing or dance in front of men, she walked away in 2013 to seek independence. “I was 43 and knew nothing about the world,” she says. “I felt like a martian.”

For years prior, Haart remained devout, but as her children got older, she grew increasingly uncomfortable with the community’s strict principles and practices. (Ultra-Orthodox, or Haredi, Jews adhere to very strict observance of traditional Jewish law — far more stringent than is expected in Modern Orthodox, Conservative and Reform Judaism — and often seek to limit the influences of the outside world.) Haart calls herself still “a very spiritual person,” adding, “my issue was never with Judaism. It was purely and solely with fundamentalism.”

From there she became a one-woman show, designing and selling her brand. “I had investors who helped me, but it was a string of miracles and meeting people,” she says. “Like the person who produced my shoes, I met on an airplane. I found the factories in Italy myself, and I did the public relations, the sales — everything.”

“I was so determined that I didn’t stop to wonder if I would fail,” she adds. “It was success or death.”

Now, as cameras document Haart’s life after leaving her community, she hopes her story will make a difference.

“It’s my dream that someone will see the show and give themselves permission to go after what they want, acknowledge what makes them unhappy and fight to decide who they are,” she says. “Because it’s never too late to change your life.” 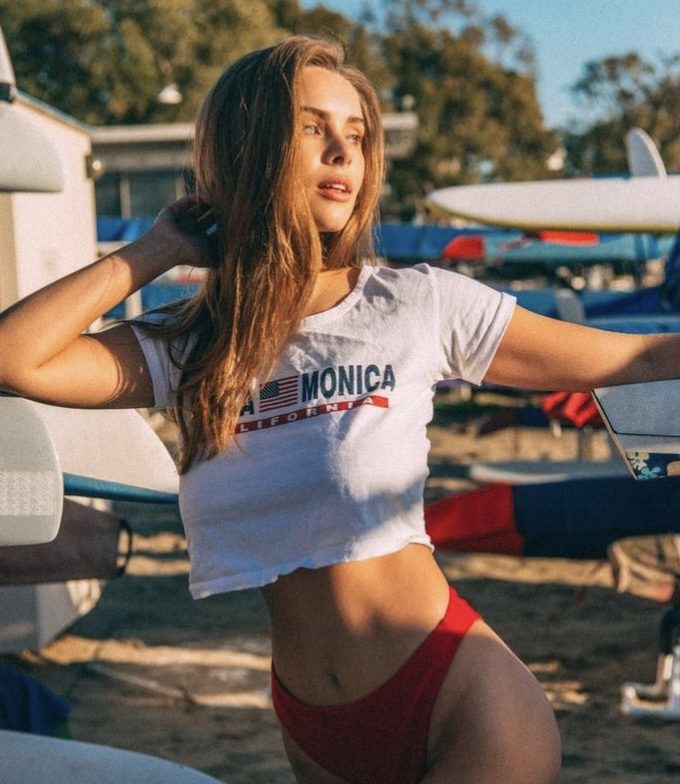