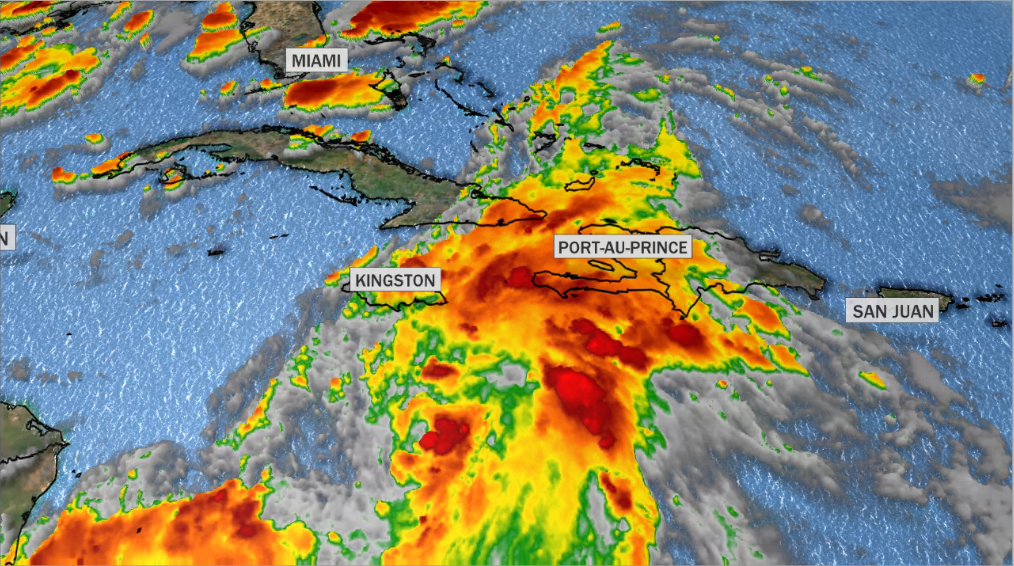 Just days after Hurricane Henri swept through the Northeast, the tropics pose another, even more dangerous threat. The National Hurricane Center is monitoring a disturbance in the Caribbean that hasn’t even developed into a named system, but in just a few days, it may make landfall as a powerful hurricane on the Gulf Coast.

The disturbance, designated as 99L, is located south of Jamaica, and while it remains disorganized, there is almost unanimous agreement among computer models that it will develop into a bona fide tropical system by week’s end, as it moves briskly off to the northwest.

If it forms, many of the computer models predict rapid organization and strengthening. Because of its quick movement, landfall would be possible as early as Sunday night or Monday.

Since the Gulf of Mexico has not seen a storm recently, the water has not been worked over, and sea surface temperatures are very warm, ranging from 86 degrees in the deeper water to 90 degrees near the coast of Louisiana. Combine that with the fast approach of peak hurricane season, and there is good reason for concern.

With that said, the storm has not yet developed, and until it does, the eventual track and intensity will remain a mystery. That’s because before computer models can get a good handle on the track, they need to know where the center of the storm will form. Once that is apparent, the models will have an easier time.

Still, there is a general consensus that this system is likely headed for the Louisiana or Texas coast. When exactly it arrives will depend on where it makes landfall — the further west, the longer it will take. But the window ranges from late Sunday through early Tuesday. That doesn’t leave much time to prepare.

Pictured below are two of the most reliable medium-range models, the European and American models. The latest runs of both models show a strong hurricane making landfall somewhere along the Louisiana coast. But some other models predict landfall will be further west along the Texas coast. As of Wednesday night, it seems anywhere from Biloxi, Mississippi, to Corpus Christi, Texas, remains fair game.

Several models show landfall centered near western Louisiana. If this were to occur, it would be exceptionally bad luck, as both Hurricane Laura and Hurricane Delta made landfall in that area during last year’s record-breaking hurricane season.

But with the system currently so disorganized, a lot can and will change — including the eventual track and intensity. For now, no action is needed, but it is recommended that residents in the area continue to pay close attention and be sure their hurricane safety kits are up to date. 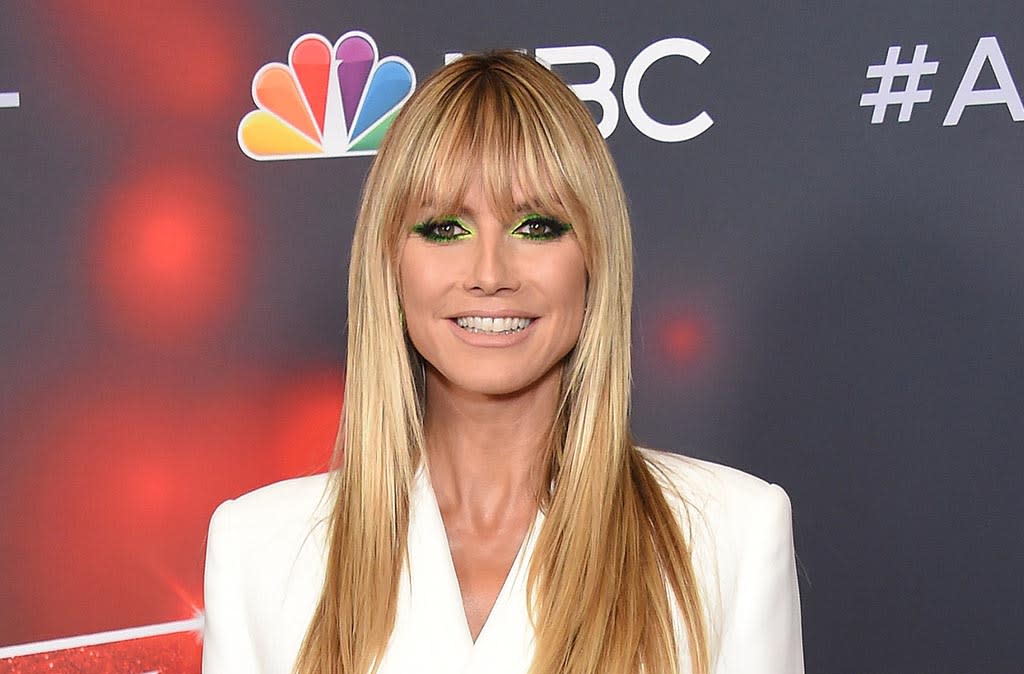