Greta Thunberg called out the fashion industry and the double standard for celebrities in an interview for Vogue Scandinavia, where she appeared on the cover of the magazine’s debut issue.

Thunberg, a climate activist since the age of 8, spoke about how the fashion industry is a “huge contributor to the climate and ecological emergency,” and addressed the worker exploitation and abuses behind fast fashion.

America is changing faster than ever! Add Changing America to your Facebook or Twitter feed to stay on top of the news.

The fashion industry contributes about 8 to 10 percent of the global carbon emissions and releases half a million tons of synthetic microfibers into the ocean annually, according to the United Nations and reporting by Business Insider.

Thunberg reposted the cover on Monday onto her Instagram page, adding the statement: “The fashion industry is a huge contributor to the climate and ecological emergency, not to mention its impact on the countless workers and communities who are being exploited around the world in order for some to enjoy fast fashion that many treat as disposables.”

“Many are making it look as if the fashion industry are starting to take responsibility, by spending fantasy amounts on campaigns where they portray themselves as ‘sustainable,’ ‘ethical,’ ‘green,’ ‘climate neutral’ and ‘fair,'” Thunberg said. “But let’s be clear: This is almost never anything but pure greenwashing. You cannot mass produce fashion or consume ‘sustainably’ as the world is shaped today.”

In the same interview, Thunberg also criticized celebrities and politicians who claim to be for climate change solutions but get onboard private jets.

“Of course I’m not saying that celebrities shouldn’t fly in private jets, as I make a point of never ever telling anyone what to do — but we need to understand that by doing so we may lose some people who won’t believe in what we are saying,” Thunberg said.

RESCUERS SAVE KILLER WHALE STRANDED ON ROCKS IN ALASKA 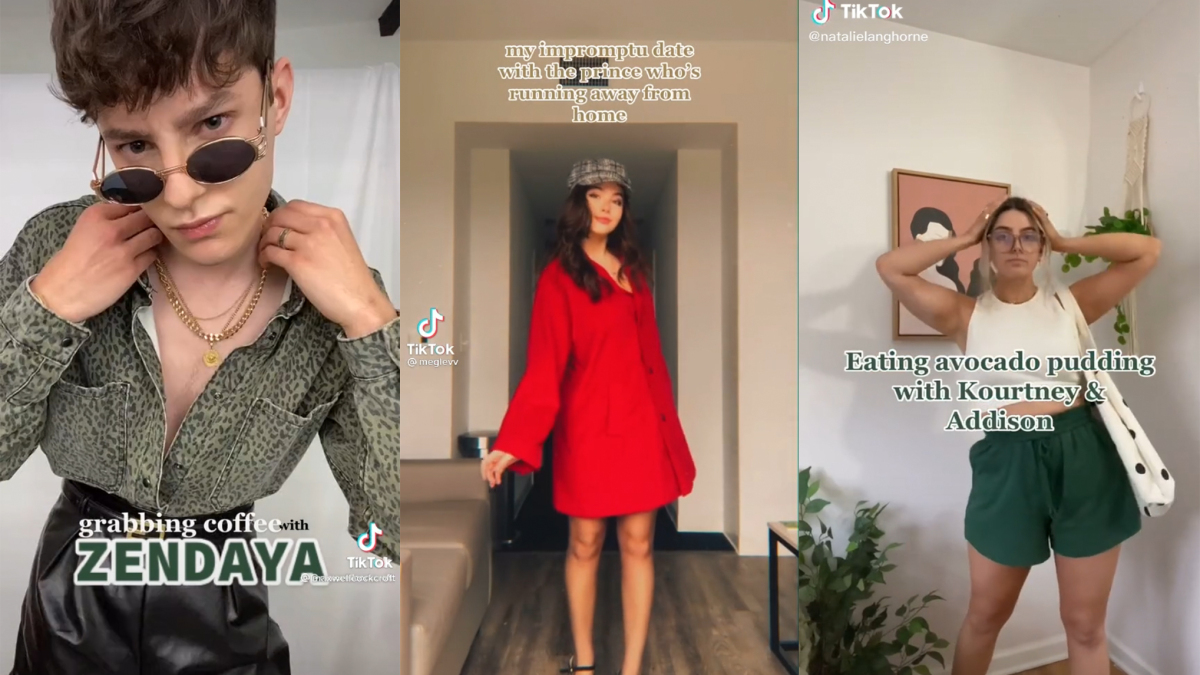 Next post Who wore the Premiya by Manishii saree better?
Benz Seo