THEY DRINK a lot of water. They gulp down blueberry-kale smoothies. They sleep on silk pillowcases. They use Pond’s Cold Cream every night—just like Grandma. They swear by liquid collagen, vitamin D, chlorophyll, magnesium or chocolate. They massage their faces with a jade roller, their fingers or steel balls. They have really good genes. They have no idea.

How do you think transparency about plastic surgery will change beauty standards, if at all? Join the conversation below.

So go the many explanations that those with perfect, seemingly ageless skin offer. Whether these coy comments come from celebrities in the pages of glossy magazines, or your friends, colleagues and even family members, they sometimes conceal the fact that vigorous treatments by dermatologists helped achieve the “perfection.” Since the FDA approved the neurotoxin Botox for wrinkle smoothing in 2002, millions of men and women have made it a regular part of their skincare routines, along with its injectable brethren: dermal fillers such as Juvederm and fat-cell-zappers such as Kybella. For decades these treatments have often been shrouded in secrecy, with prospective patients sourcing cosmetic dermatologist referrals and anecdotes via whisper networks and furtive Google searches.

But in 2021, “transparency” is more than just a buzzword. It’s a way of life for oversharing influencers, real-talk corporate types and direct-to-consumer retailers (the popular clothing company Everlane uses the term “radical transparency” to describe its production process). Given this new interest in uber-honesty, it’s no surprise that people of all ages are finally talking about their dermatologist visits. “I think that this whole movement of being real, being transparent and showing your flaws has really started in the last couple of years,” said lifestyle blogger Whitney Buha, who’s shared her experiences with Botox—the good and the bad—with her more than 100,000 followers on Instagram for three years.

“Honestly, I think it started with the Kardashians,” said Dr. David Kim, a dermatologist at Union Square Dermatology in San Francisco. It’s true that over the past 10 years the members of that famous family have frankly discussed their treatments, ranging from Botox (Kim) to lip filler (Kylie). But it’s not just them: Actresses including Robin Wright and Olivia Colman have spoken in the press about their use of Botox, and talk-show host Wendy Williams aired a segment of herself getting her jawline injected with it on her program last year. (The celebrities mentioned did not wish to comment further when contacted through representatives.) Openness is increasingly rampant on social media, where TikTokers and Instagrammers share the minutiae of their dermatological routines. And I noticed a shift within my own circle a few years back: Formerly cagey friends and acquaintances in their 30s and 40s began confessing to cosmetic treatments that went beyond the casual facial.

For some, there’s a desire to be realistic about what it takes to look flawless, as a contrast to “I woke up like this” smoke and mirrors. The Los Angeles content creator Amy Marietta, who’s shared her experiences with Botox and lip filler publicly, said, “It’s not just going to happen magically. I don’t want young girls to be confused.” She continued, “It’s so much better to be open and honest about it rather than telling people to go rub olive oil on their face.”

Although honesty is a value worth upholding, cosmetic treatments are not for everyone. And, even if they speak candidly about what it took to make them look that way, these celebrities and influencers are still upholding beauty ideals that are unattainable for many. Said Ms. Buha, “It’s this double-edged sword where you want to be transparent but you don’t want to tell everyone what you did and then those people feel like they need to do that, too.” Dr. Kim, who has seen a rise in under-30 patients swayed by social media, reported, “I have to say ‘no’ to a lot of people because I think, number one, they don’t need it, and number two, sometimes they have unrealistic expectations.”

Dr. Amy Wechsler, a New York City dermatologist and psychiatrist who co-hosts the podcast “Am I Embarrassing You?” with her daughter Zoe, connects this new openness to Gen Z’s willingness to talk about other once-taboo topics like their finances. “As time goes on these procedures among everyone in every age group are more acceptable, less taboo, but I do think younger people just talk more about almost everything,” she said.

The doctor explained that a new patient in her 20s might come in for preventative “baby Botox” after discussing it at dinner with her friends, “whereas older patients still don’t necessarily talk to their friends about it, or they might say, ‘Gosh, I didn’t realize all of my friends have been doing Botox and no one’s been talking about it for years.’” Dr. Kim has had patients in their 40s and older who will pay for procedures in cash because they don’t want their husband to see the credit-card transaction and find out. “It was very ‘behind closed doors,’ [you’d] only tell your best friend,” he said, “but now people share it openly on social media and with anyone they meet.”

Dr. Wechsler herself has always been open in the press and with patients about the injectables she’s had done —including Jeuveau/Botox and Juvederm—because, she said, “I want to normalize it for people.” If patients are discussing procedures, then they can make more-informed decisions. “If you’re able to pick other people’s brains then you’re not making the decision in a vacuum,” she said. “To be more open about a topic, it’s almost always good.”

Armed with more information, potential patients can be aware of the rewards but also the risks of cosmetic procedures. The Chicago blogger Ms. Buha had been chronicling her Botox use for years without a hitch when this March, she went in for her routine appointment for forehead injections at a licensed medical spa and was left with slightly uneven eyebrows. To correct it, the nurse practitioner added more units to one eyebrow. Following that injection, Ms. Buha experienced eyelid ptosis, or an eyelid drooping, which is a recorded side effect of Botox that can occur when the area is accidentally paralyzed. A plastic surgeon at the medspa referred her to another area injector, who prescribed eyedrops and additional corrective Botox, which eventually improved after two weeks (although it took over three months to return to normal). Ms. Buha blogged about the entire experience on her social media platforms and spoke about it in the press. She said, “I felt like it was a really good way to educate and spread awareness of something like this.”

Although all the men and women I spoke to for this story applauded a move toward more openness, baring it all publicly or even to one’s friends and family can be complicated. One 30-something executive I spoke with enthusiastically divulged her experiences with Botox and CoolSculpting with me, but then panicked about sharing her name for fear of embarrassment at work. Many people continue to trade quiet tips about cosmetic procedures behind pseudonyms on Reddit, or on the anonymous social-media site Blind. Although honesty sounds good in theory, not everyone is ready to lead a totally transparent life. 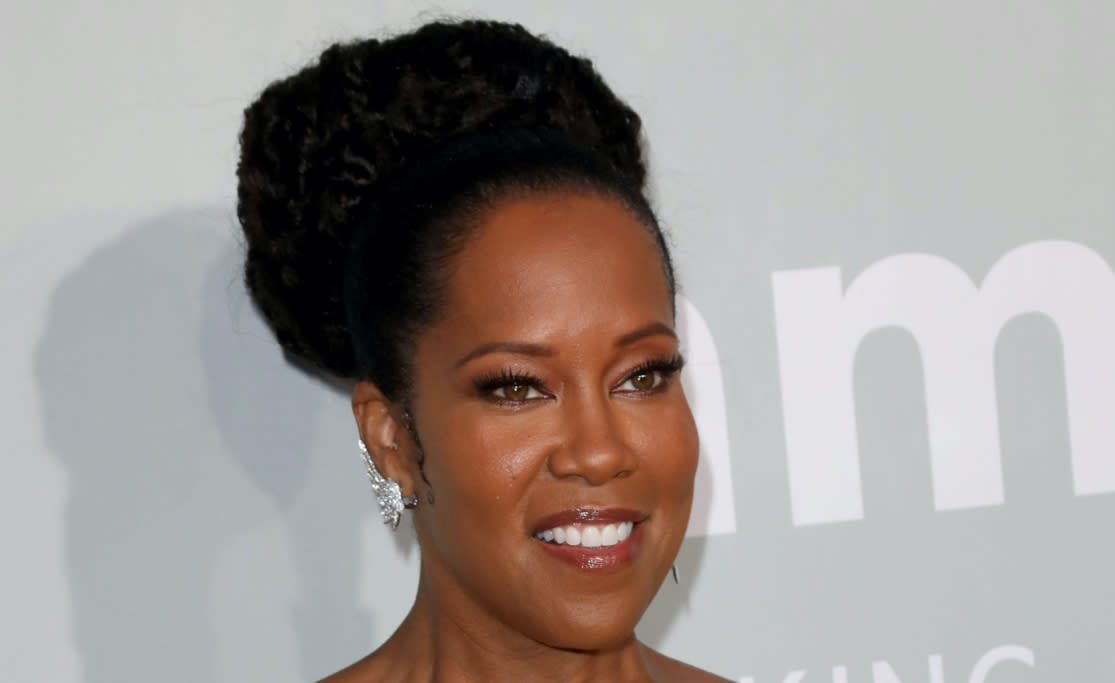