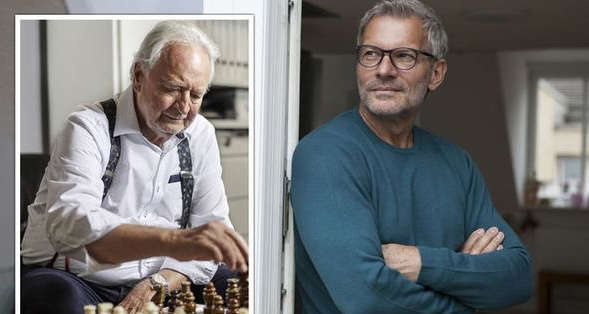 According to the Alzheimer’s society, around 850,000 people in the UK suffer from dementia – more than half of those with Alzheimer’s. The combination of ageing populations and lack of disease-halting therapies has fuelled the search for preventative measures. To date, lifestyle has been recognised as the most modifiable risk factor for the condition, however some habits have proven more effective than others in staving off the condition.

Check your blood for homocysteine levels

Homocysteine is a modifiable risk factor for development of cognitive decline, dementia and Alzheimer’s disease in older individuals.

The amino acid is produced when digestion breaks down proteins in our diet.

A 2003 study in the American Journal of Clinical Nutrition showed that supplements of folate and vitamin B12 can lower homocysteine levels.

Notably raised concentration of homocysteine – which reflects the functional status of three B vitamins – can increase the odds of Alzheimer’s disease.


Intervention trials in elderly people showing signs of cognitive decline have shown that homocysteine-lowering treatment with B vitamins significantly slows the rate of decline.

Engaging in mentally stimulating activities is crucial to protect the brain from cognitive decline, as it prevents beta-amyloid deposits from developing.

Cognitive stimulation is widely assumed to prevent or postpone the onset of dementia and Alzheimer’s disease.

Researchers speculate this may be down to the association between cognitive stimulation and lower levels of proteins that may inhibit certain processes in the brain.

Studies have shown that puzzles, games and other mentally challenging tasks may indeed be beneficial for people with mild to moderate Alzheimer’s.

A growing body of research shows that middle-aged people who have high levels of stress can subsequently have high incidence of dementia.

Stress is a hardwired response that travels throughout the body, notably during challenging or overwhelming situations.

When levels of cortisol rise, electric signals in the hippocampus – the area of the brain associated with learning, memories and stress control – deteriorates.


As high levels of cortisol perturb the neural circuits, this sets the stage for more severe neurological complications including depression and Alzheimer’s.

Chronic stress has been found to change the structure of the brain. Notably it can shrink the prefrontal cortex, which has direct consequences for memory.

Experiencing low blood pressure on standing could indicate that the body is unable to maintain sufficient blood supply to the brain during posture changes.

A study found that having orthostatic hypotension could increase the risk of developing dementia over the next 25 years by 15 percent.


Research has also shown that Orthostatic hypotension could contribute to frontal brain changes and may exacerbate the disease.

Studies have shown that Alzheimer’s is almost four times as likely to affects people who are obese in middle age.

This is believed to be down to chemicals released by body fat that cause plaques of amyloid-beta proteins to accumulate in the brain. 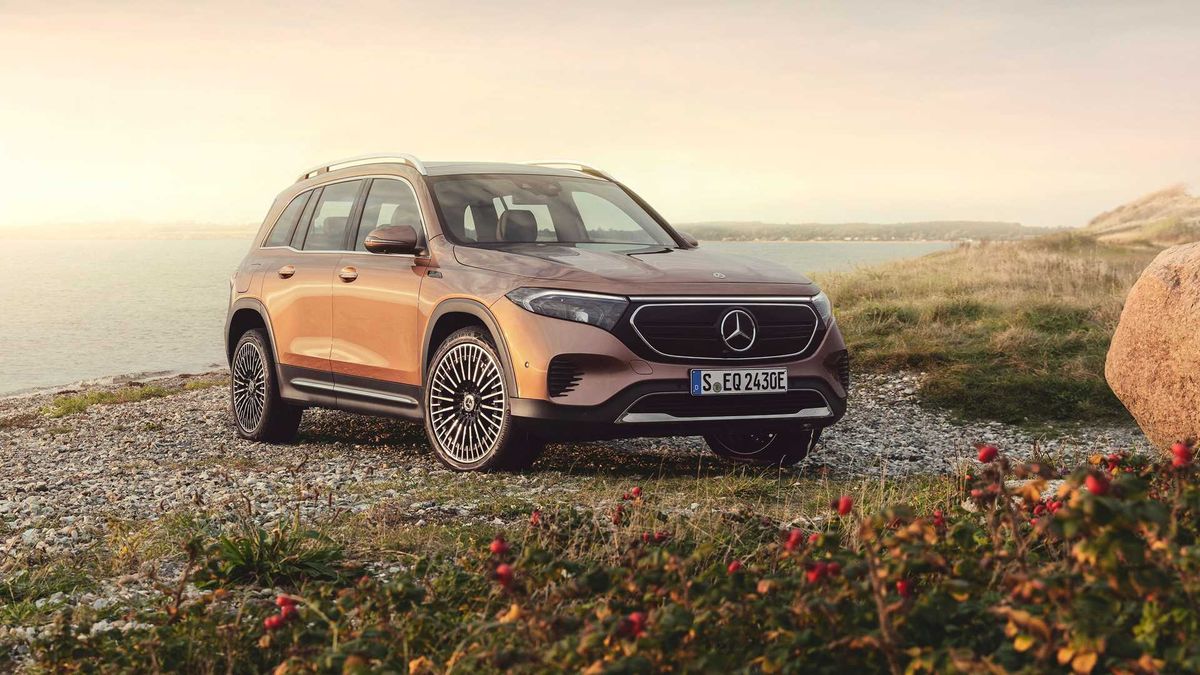 Previous post Mercedes EQB is the automaker’s first electric SUV, but can it compete with Tesla Model Y?

Science And Technology News
We use cookies on our website to give you the most relevant experience by remembering your preferences and repeat visits. By clicking “Accept All”, you consent to the use of ALL the cookies. However, you may visit "Cookie Settings" to provide a controlled consent.
Cookie SettingsAccept All
Manage consent