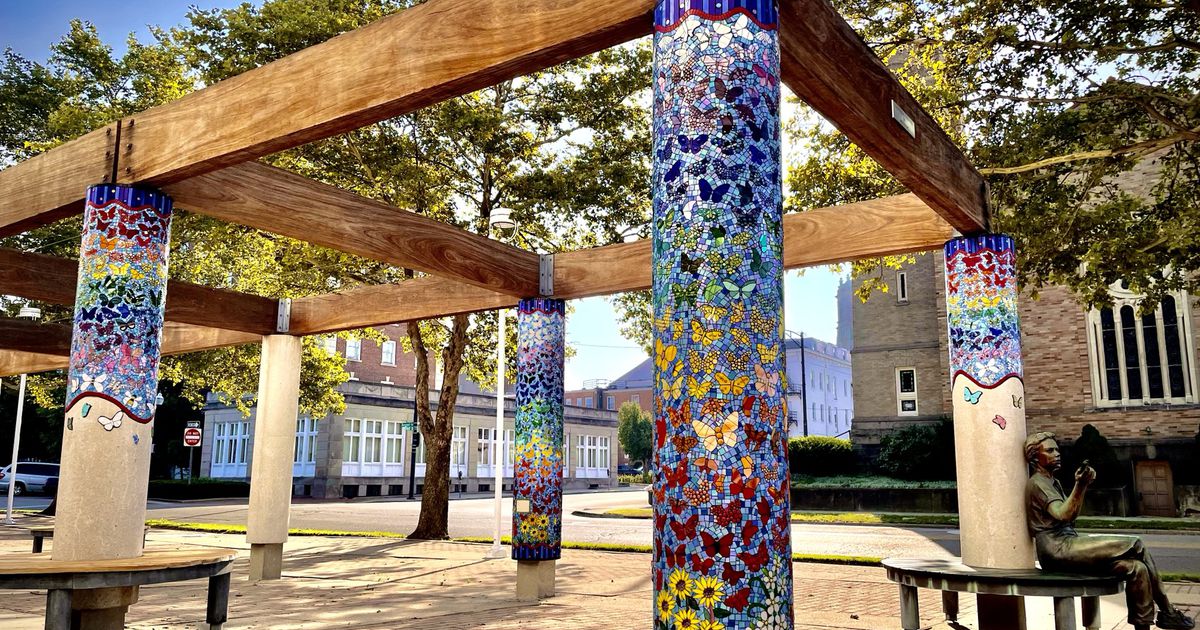 The SBA awarded SVOG funds to “hard-hit live entertainment small businesses, nonprofits, and venues,” according to the agency. The program was designed to assist the nation’s cultural institutions back on track, according to the SBA.

MacKenzie-Thurley said the city of Hamilton Health Department assisted the Fitton Center in reopening programming opportunities beginning in June. Though the programming hasn’t fully returned, he said the Fitton Center did have outdoor programming, such as summer camps, educational programs, Fitton on the Hill at Pyramid Hill, and Shakespeare at Municipal Brew Works. They also have an outdoor art project, Wings of Hope, that has more 1,000 handmade glass butterflies from nearly 400 artists in 29 U.S. states and eight countries.

Receiving these funds, not just for the Fitton Center but all arts programs, is “incredibly important,” MacKenzie-Thurley said. “Always remember that one of the first industries to shut down were the arts, across the board. As other people reopened, we did not. As other industries were supported and funded, we were not directly.”

Arts organizations were eligible for programs, like the Payroll Protection Program, MacKenzie said “other sectors were directly funded.” The SVOG funds were part of an economic aid package signed into law in late 2020, and the SBA said eligible entities include live venue operators or promoters, theatrical producers, and live performing arts organization operators, and entities owned by state or local governments were also eligible.

Here are some of the area organizations that received funding from the Shuttered Venue Operators Grants program administered by the U.S. Small Business Administration. 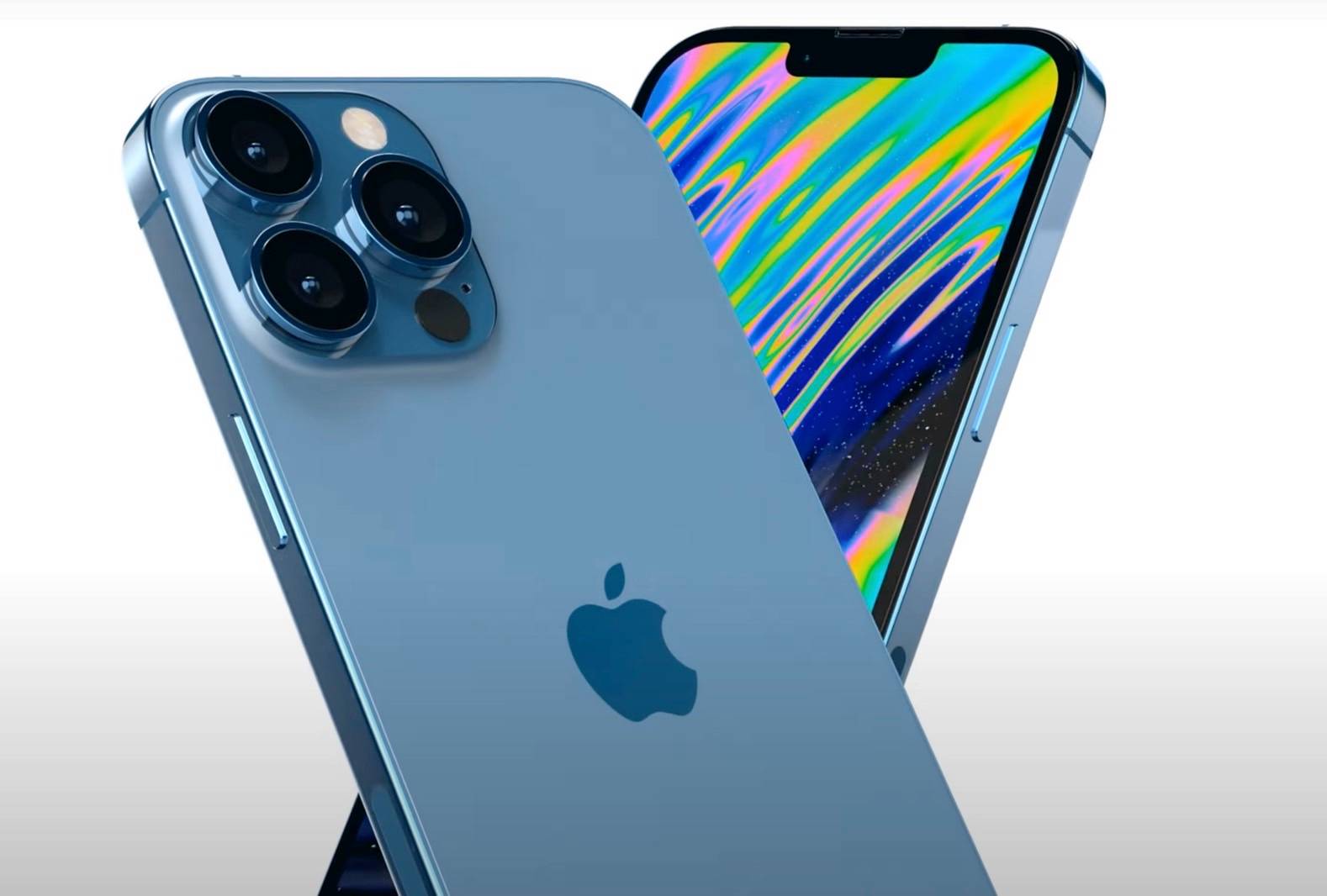 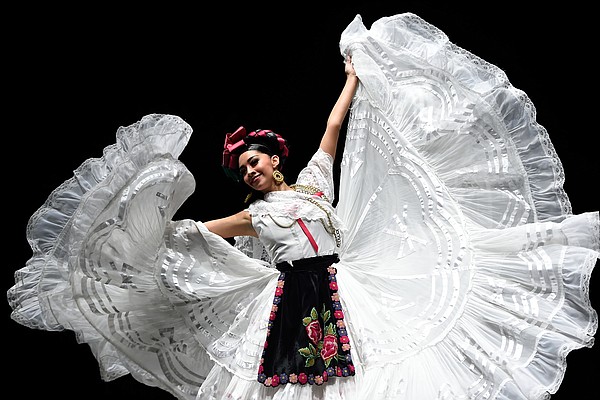