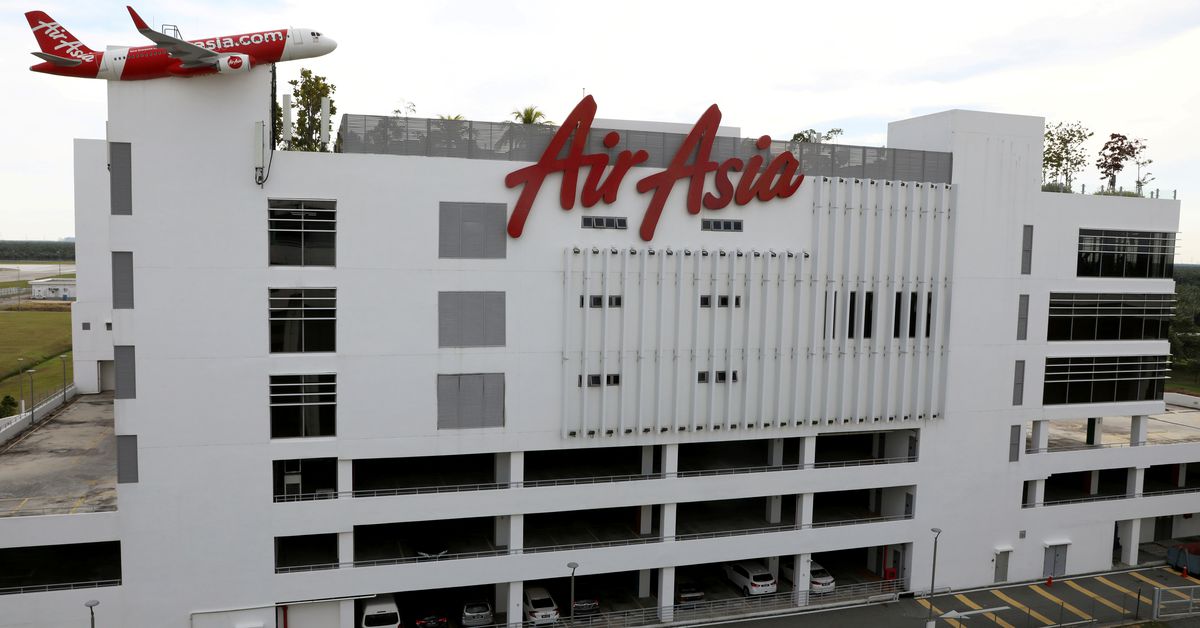 KUALA LUMPUR, July 7 (Reuters) – Malaysia’s low-cost airline AirAsia Group Bhd (AIRA.KL) is considering a listing of its digital arm via a special-purpose acquisition company (SPAC) in the United States to raise at least $300 million, its chief said on Wednesday.

Group Chief Executive Tony Fernandes told Reuters in a virtual interview that a few SPACs focused on technology have approached the group, and AirAsia has engaged auditors for a deal to list the unit, which comprises a travel and lifestyle services platform, logistics and fintech businesses.

“We have now recruited our auditors to start preparing for an American listing so that’s very much on the table,” he said, adding that Rothschild is working on the listing that could happen in five months.

The group is also in discussions with other suitors, including Malaysian and Indonesian private equity, Fernandes added.

Mergers and acquisition activity and SPAC deals have surged in Asia, with Southeast Asia’s largest ride-hailing and food delivery firm Grab heading for a U.S. listing via a hefty $40 billion merger with a SPAC. read more

Fernandes, wearing a bright red cap with the words “Make AirAsia Fly Again”, also said that talks with an U.S. company over a loan of $1 billion for the digital business is also near conclusion, with a term sheet already prepared.

The deal values the AirAsia SuperApp division at around $1 billion, more than the pandemic-hit airline’s current market value of $868 million at a time when it has been looking to raise more capital.

AirAsia has been looking since last year to raise up to 2.5 billion ringgit ($600.96 million) to weather the slump in global travel.

Fernandes said the group could announce updates on its financing as soon as next week, and that a government-guaranteed loan was also being processed.

Separately at another virtual briefing, AirAsia said Thai AirAsia will list on the local stock exchange in about three to four months.

Reporting by Liz Lee in Kuala Lumpur and additional reporting by Chayut Setboonsarng in Bangkok; Editing by Martin Petty and Louise Heavens 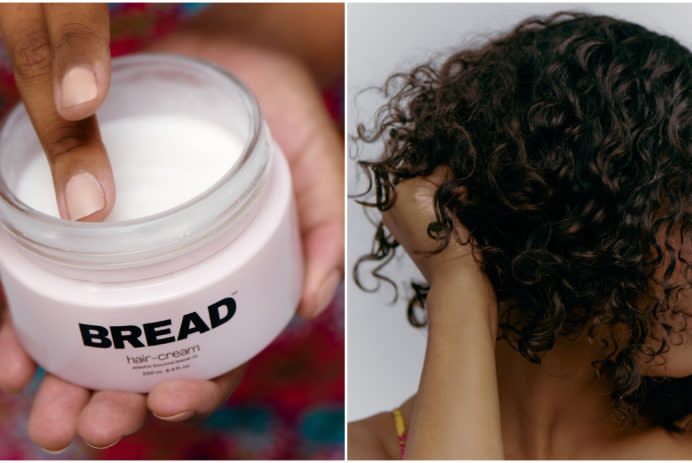