The 15th Annual Endless Mountain Music Festival will be a 17-day celebration of music from the opening performance on July 16 to the closing concert on Sunday, Aug. 1. Available are tickets for individual shows, a flexible pass to attend any six concerts or a season pass to attend them all.

There will be a different show every evening at 7 p.m. for 16 nights during this event with performances in Knoxville, Mansfield, Tioga and Wellsboro in Tioga County, at Cherry Springs State Park outdoors under the stars in Potter County and at the Clemens Center in Elmira, New York.

Six of the Festival Symphony Orchestra concerts will be at 7 p.m. on Fridays and Saturdays, July 16 and 17, 23 and 24 and 30 and 31 at Mansfield University. The seventh orchestra concert is free, will be at 2:30 p.m. Aug. 1, rain or shine at the Wellsboro Johnston Airport and be the final concert of the season.

Ten concerts featuring instrumental and vocal groups that range from soloists, duos and trios to octets will be offered at 7 p.m. Sunday through Thursday with a show each night from July 18 to 22 and July 25 to 29. Two of the 10 are free.

The Endless Mountain Music Festival’s 2021 Season opens at 7 p.m. July 16 in Mansfield University’s Steadman Theater. Under the baton of Maestro Stephen Gunzenhauser, the orchestra will perform “The Frog Prince” as narrators Catherine Robison-Ranney and Todd Ranney tell the story and film clips are projected on two big movie screens. Written in 2017 for orchestra by Stephen Winteregg, “The Frog Prince” is based on the Brothers Grimm fairy tale of the same name and geared to 3- to 10-year-olds. Youngsters will receive a free gift. Adults accompanied by children will be admitted for half price. The orchestra will also perform two other works, “King of Clarinet” Artie Shaw’s “Concerto for Clarinet” featuring Jacqueline Gillette and Symphony No, 8 in F Major, which Beethoven called his “little symphony” because it was flanked by his “majestic” Seventh and “monumental” Ninth symphonies.

On July 17, the orchestra will perform world premieres of eight short works written by young, emerging Hollywood composers in Los Angeles, California to reflect eight decades of music for TV and Cinema, from 1940 through 2020. Shown will be moving photos depicting each decade.

At 7 p.m. July 18 the EMMF Brass Quintet with percussion will perform music outdoors at Cherry Springs State Park. The free concert will be followed by a tour of the park’s night skies.

Youth, 20 and under, are admitted free to all festival concerts.

To learn more about the concerts or for tickets or flex or season passes, visit www.endlessmountain.net or call the Endless Mountain Music Festival Box Office at 570-787-7800.


Today’s breaking news and more in your inbox 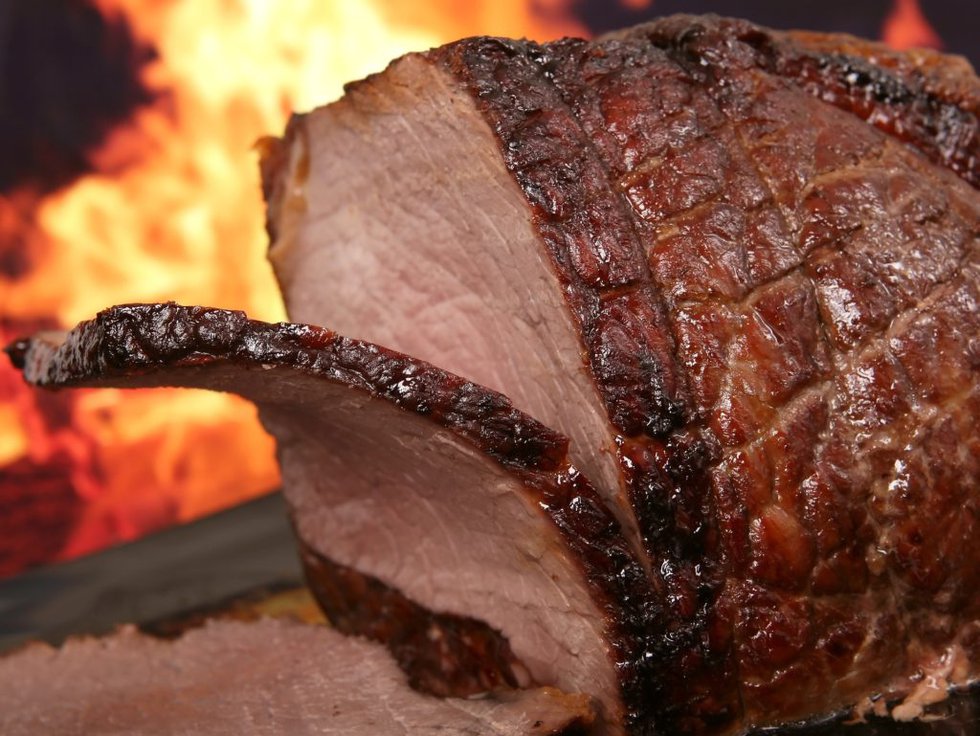 Next post Red, White & Blue BBQ Competition and Festival comes to Topeka in 2022 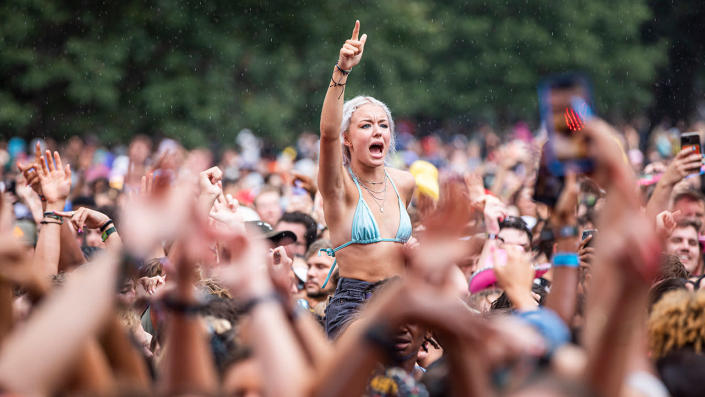