Emmett Hook Center Theatre is taking an ambitious shot at producing Rodgers and Hammerstein’s “The King and I.” The Shreveport theater company set out to produce a story about human relations but were confronted about their own approach to societal issues.

The Tony Award-winning musical is set in Siam in Asia in the early 1860s. The King of Siam hires widowed British schoolteacher Anna to tutor his children and becomes a part of his plan to modernize the country. Anna and the headstrong king’s conflicting views lead to mutual lessons of social understanding, cultural acceptance, and openness. The story also takes a romantic turn as emotions develop between the ruler and governess.

Emmett Hook Center prepared to present “The King and I” after it was postponed due to the COVID-19 pandemic. However, Joe Todaro, stage director of “The King and I,” and producer Will Andress said they met with people who were reluctant or refused to be a part of the show that may come off as offensive if not done properly. The voiced concerns were that the local production may cross into cultural appropriation, stereotyping, and whitewashing of the cast. Todaro and Andress heeded the public’s feedback before forging on.

“From the very beginning, we were very conscious that this was an homage to Siam and the people thereof and we were going to do everything we could to make sure we didn’t do anything was critical or considered off-putting,” Todaro said.

The stage musical of “The King and I” is based on the novel “Anna and the King of Siam” written by Margaret Landon. It became a long-running Broadway hit (from 1951 to 2016) further popularized by its 1956 film adaptation starring Yul Brynner and Deborah Kerr.

For the Shreveport production, the director and producer devised how to bring the highly revered tale to the community theater in a manner that was inclusive with representation of the Asian community. The company strives for diversity in productions throughout the season, Andress said. However, casting for “The King and I” posed a challenge due to the number of actors that would need to fill the primarily Asian roles.

Todaro and Andress sought the advisement of several leaders in the local Asian community who gave their support and encouragement, partly because it is one of the few theatrical opportunities for an Asian-centered cast, Andress said.

“As the King and I is set in Asia, it would be certainly preferable to have significant participation from the local Asian community,” LSUS Dean of Graduate Studies Sanjay Menon said. “Cultural appropriation is less of an issue when you collaborate with the community. Asian Americans are a vibrant and vital part of the Shreveport-Bossier community. They are proud of their heritage and welcome the opportunity to participate in this and other events that showcase their culture.”

Menon, who earned a doctorate in administration, assisted the theater company with outreach efforts to extend an invitation to audition last spring. Menon also auditioned and was cast for the role of Kralahome, the prime minister of Siam.

“I was very glad that Dr. Andress was bringing the musical to our area after so many years. People were excited to be able to be part of this very popular production,” Menon said. “The Asian community in Shreveport-Bossier is very much part of everyday life, especially in the medical professions. This is a wonderful opportunity for people to see them make a contribution in the arts and entertainment arena.”

On the audition days, actors brought family members, friends, and neighbors of all ages—many who had never acted or been on a stage before, Todaro said.

“You have a blank slate with people who’ve never been on stage before so it’s a challenge and interesting at the same time,” Todaro said.

The show is anchored by seasoned actors Michael Nguyen, who is of Vietnamese descent, as The King of Siam and Anna Maria Sparke as Anna.

“The King and I” is the largest production from the theater group since “Les Misérables” 10 years ago, Andress said.

On July 9, Emmett Hook Center’s “The King and I” opened with a 56-person racially diverse cast that includes veteran and amateur actors, singers, and dancers. There are 12 Asian nations represented, Andress said.

“To see that on stage is heart moving,” he said.

Opening weekend of “The King and I” was a success with a full live audience in the house, Andress said. The second and final weekend of shows will run from July 16 and end with a matinee production on July 18. The producer is even considering adding a bonus show on July 15.

The production is led with stage direction by Todaro, music direction by Robert Young, choreography by Princeton McCurtain, and Andress serving as producer. The sets were designed and constructed by Eugen Crook and Jade Dishman with major assistance from cinema sculptor, John Jackson, and local craftsmen Paul Cooke, and George Jackson.

The beloved musical features dance numbers and musical selections including “I Whistle a Happy Tune,” “Hello Young Lovers,” “Something Wonderful,” and “Shall We Dance.,”

“For a couple of hours, you will be transported to the magical kingdom of Siam,” Menon said. “There are many musical numbers that many are already familiar with and you are sure to enjoy yourself.  The performances, especially by our younger cast members, will leave you speechless. It is a great show.”

The next Emmett Hook Center production will be “The Sons of the Pioneers” at 3 p.m. on Aug. 1, part of the Texas Street Arts Series program.

What: Rodgers and Hammerstein’s “The King and I”

Info: Tickets are $25 adults, $20 seniors/military, and $15 children/youth and may be purchased at the box office from noon to 4 p.m. on weekdays, by phone at (318) 429-6885, or online at emmetthookcenter.org. For updates, follow Emmett Hook Center on Facebook at facebook.com/EmmettHookCenter. 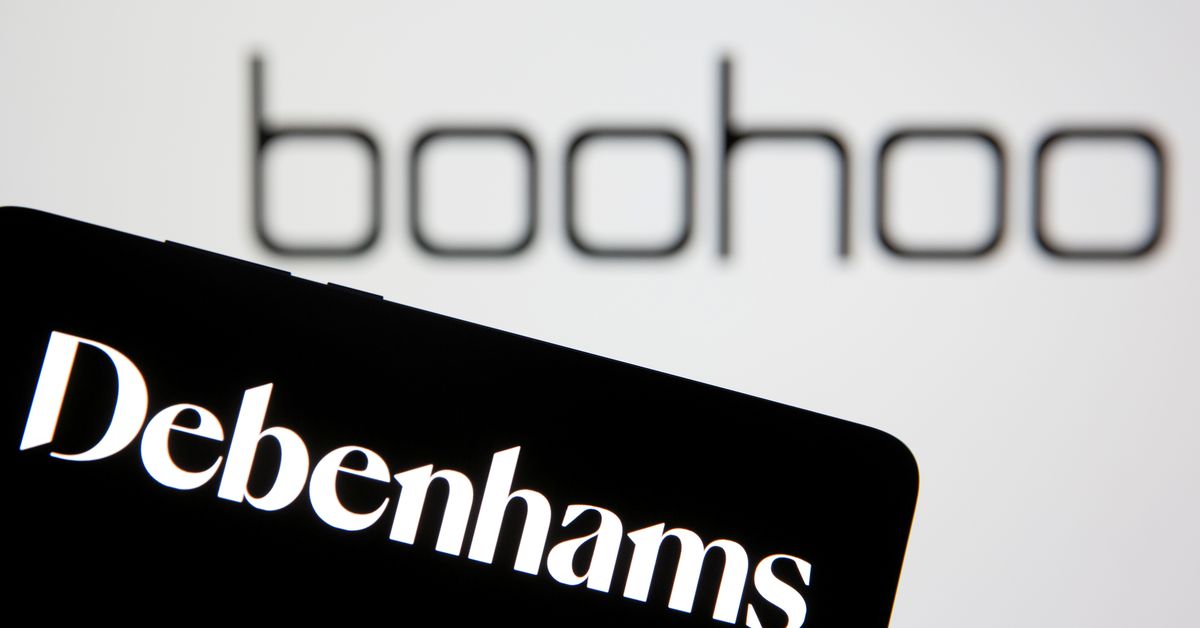