“One small dip for Tesla, one giant dive for Uncle Chet!”

And yes, he also asks, why did he decide to drive his brand-new Tesla Model S Plaid underwater? Well, like many of today’s aspiring social media influencers who are working to get more views and followers than the competition, Chet was trying to come up with a good idea to launch his YouTube channel. He chose to drive the $130,000 electric car underwater since nobody else has done it before, or at least not intentionally and with video to prove it.

While Chet had many ideas over the last six months for launching a successful YouTube channel, and most of them now appear as videos on his page, he says the Model S stunt kept “bubbling to the top.”

This really comes as no surprise. Sadly, most of the news that gets the most traffic these days is the weird, silly, and dangerous content. In addition, if it’s original, meaning no one else has something quite like it, it’s almost destined to get plenty of love from Google.

At any rate, we’ve seen Tesla cars driven in floods for years. CEO Elon Musk has even said that the brand’s vehicles can function as a boat for a short time, though he advises against it.

Most of the content we’ve seen related to EVs driving in deep water is unintentional (or at least not necessarily planned), such as a Tesla driver trying to escape a flooded roadway. Other footage comes from automakers testing their vehicles in deep water.

That said, this video is certainly in a realm of its own, and words here can’t really do it justice. You just have to watch it to see what happens. We can honestly say that you’re likely to be very shocked by what you see. There is no exaggeration here, this is the real deal, and Chet goes to great lengths to make it so.

Once you’ve had a chance to check out the crazy video, scroll down to our comment section and start a conversation. What are people thinking? 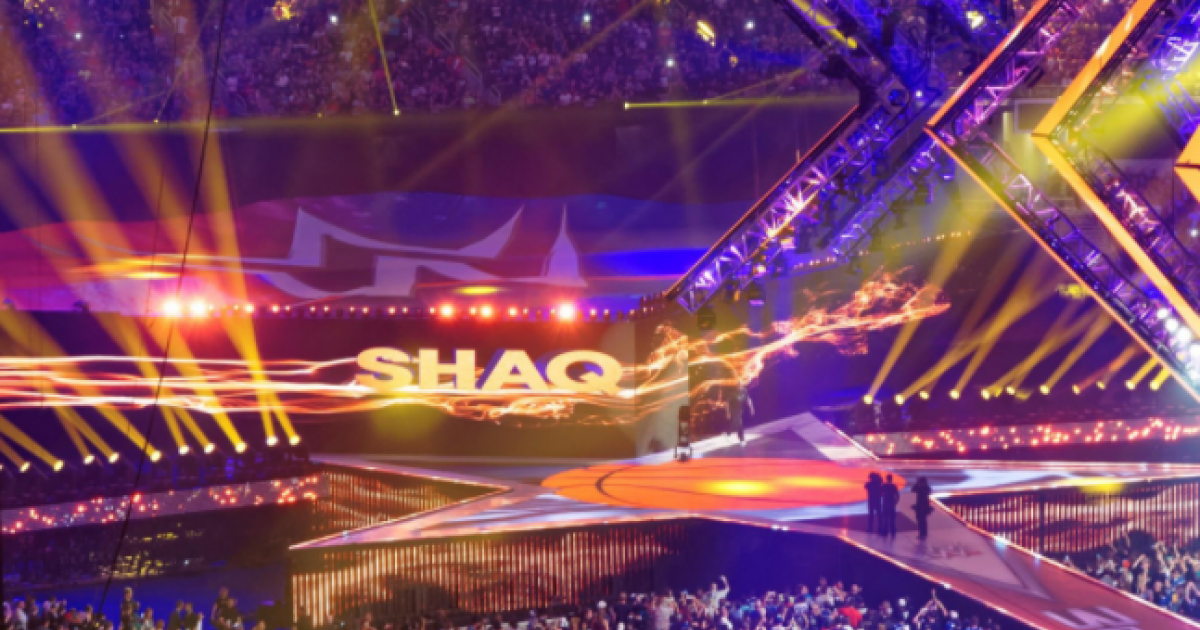 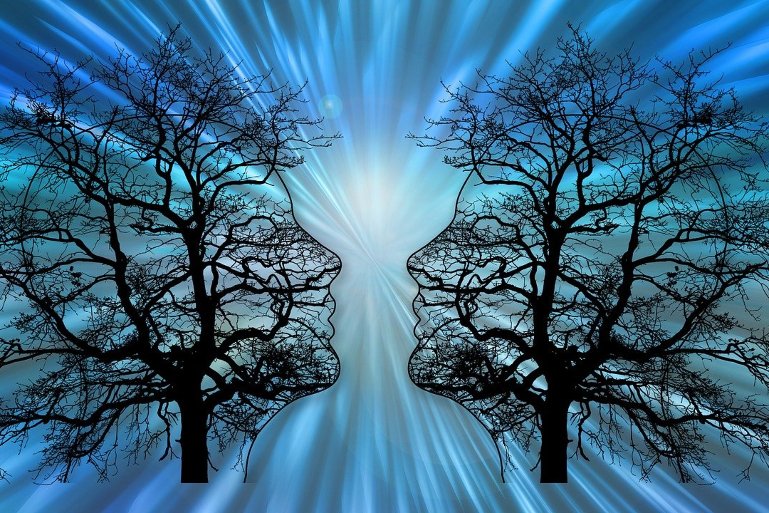