Ministry of Sound DJ Mark Wilkinson lived with a little-known, debilitating inflammatory disease for years without a diagnosis

As a resident DJ at London’s Ministry of Sound nightclub in the late 1990s, Mark Wilkinson was mixing chart-topping dance hits with living his life as if it was one long party.

He travelled the globe, playing to packed nightclubs in 65 different countries, as well as producing records and starting his own label.

But in the early 2000s, what Mark describes as his “dream life” became hellish as he was robbed of his mobility and his livelihood.

“I’d spent 15 years in the music industry, having fun, travelling the world, thinking everything was great,” says Mark, now 50.

“Then suddenly all that came crashing down. I was in agony and couldn’t move and no doctor could tell me what was wrong. I was suicidal.”

What do you think of Mark’s story? Have your say in the comment section

Mark DJing before his life was wrecked by axial SpA
(

After 18 months of severe pain, Mark was finally diagnosed with Axial Spondyloarthritis or axial SpA – an inflammatory disease of the spine and joints. The condition is genetic and usually starts gradually in early adulthood, when muscles attach to bone, causing extreme pain. Left untreated, it can permanently fuse bones together.

“People often think it’s a sports injury or growing pains in teens and dismiss it as nothing serious,” says Liz Marshall of the National Axial Spondyloarthritis Society.

“But we would encourage anyone under 40 who experiences back pain that’s lasted more than three months, and comes on slowly, to see their GP.”

Axial SpA affects one in 200 people in the UK, yet despite there being more sufferers than multiple sclerosis and Parkinson’s disease combined, nine out of 10 people in the UK have never heard of it and on average, Brits wait eight and a half years for a diagnosis.

Girl, 13, with cancer says classmates bullied her over amputation and would mock her

Get all the latest news straight to your inbox. Sign up to one of the Mirror’s newsletters

“I’d never heard of it before and neither had any of my family or friends,” says Mark, who lives in Esher, Surrey, with his wife Emma.

Mark was just 26 when the condition first started to cause problems. “I had a lot of stomach aches and the doctor told me I had irritable bowel syndrome, but I had a lot of aches all over my body – not just in my stomach.”

Initially, Mark assumed his hedonistic lifestyle had become too much for his body.

“I was young and a resident DJ at Ministry of Sound. I was so wrapped up in DJing and the lifestyle that came with it. I didn’t make the connection between the pain and a serious illness.

“I just tried to grin and bear it but I found myself bent double for hours a day. When I was working as a record producer, I was in so much pain that I would lie on my sofa in the studio with my engineer working the computer and me trying to listen.”

Initially, Mark believed that over a decade of partying had finally caught up with him. But as time went on, he began to realise it was something more serious. By the time he was 33, Mark reached a crisis point.

“I was in my flat carrying my dinner on a tray one evening and suddenly I collapsed and dropped everything.

“My brother was there and he laughed at first, as he thought I’d I’d tripped. But I couldn’t get up and that was a real shock.

“My body froze and I couldn’t move without being in severe pain. My hands and joints felt like they were on fire and began to swell up.”

At this point, Mark began an 18-month battle for a proper diagnosis.

“Nobody could tell me what was wrong. It was soul destroying,” he says.

Meanwhile, the illness tightened its grip on his life. “I couldn’t sleep at night and if I did drop off, I’d wake up in agony, with a shout of pain. It was horrible. It’s even difficult now to think back about it.

“There were moments when I thought: ‘If this is really it for the rest of my life, then is it worth living?’ I felt completely alone. My friends were still living a party lifestyle, but I was in bed unable to move.”

Mark was also taking large doses of ibuprofen. “I was taking more than I should, but it was the only thing which helped. Meanwhile, the pain in my stomach was getting worse because of the painkillers.”

Mark started turning down work and got into financial difficulty. Then, 18 months after his sudden collapse, he moved from his central London flat to another area of the capital, changing GP in the process.

“I shuffled in looking all skinny with swollen joints. The doctor took one look at me and said: ‘You need an emergency appointment with rheumatology’. Up to that point, nobody had ever mentioned my joints.”

Six weeks later, Mark went to University College London Hospital and was finally told that he was suffering from axial SpA.

“The consultant gave me a booklet about the condition and I could have written it because every single thing that was going on in my body was on those pages.”

Mark was prescribed anti-inflammatory drugs to control the condition. “The consultant told me I’d have to take medication for the rest of my life but that I’d be OK and that gave me hope.”

Following a flare-up when he was in his early 40s, Mark had surgery to remove fluid and inflamed tissue from both knees and his condition is now manageable without medication, using just exercise, stress management and a strict vegan diet.

“I felt like I wasn’t alone anymore. It was a beautiful moment,” he says.

Boy, 13, who went for eye test ends up being rushed to hospital with brain tumour 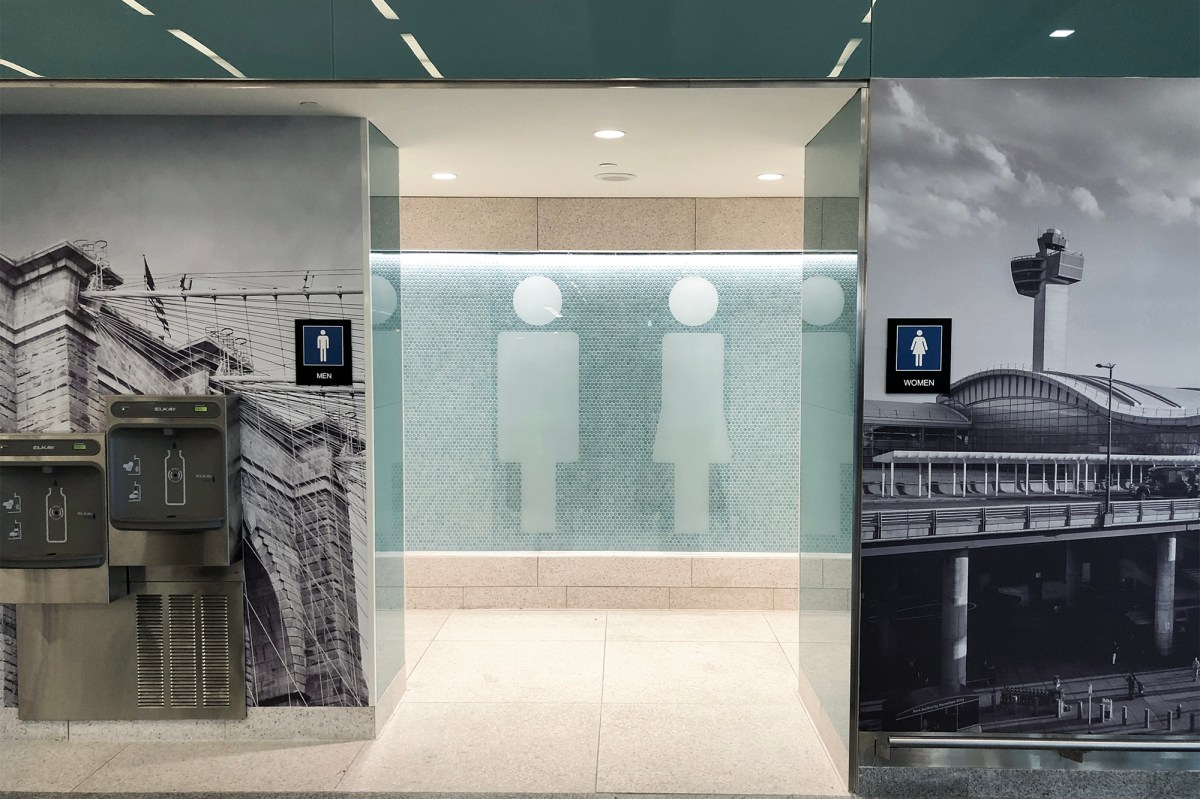 Start A Business For Beginners
We use cookies on our website to give you the most relevant experience by remembering your preferences and repeat visits. By clicking “Accept All”, you consent to the use of ALL the cookies. However, you may visit "Cookie Settings" to provide a controlled consent.
Cookie SettingsAccept All
Manage consent