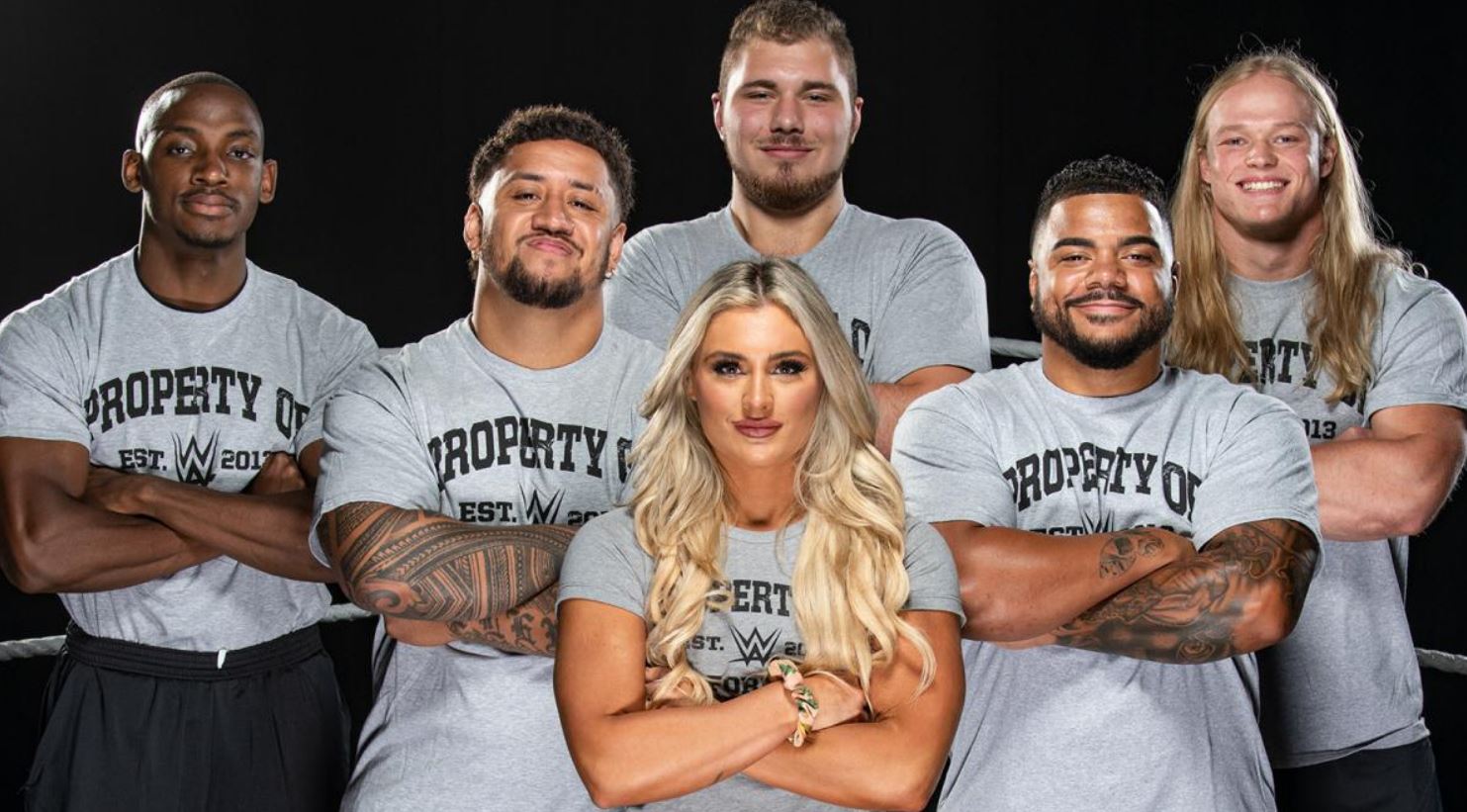 WWE has announces a new class of Performance Center recruits that have officially reported to Orlando to begin training for the company.

Bobby Steveson is also in this new class of recruits. He is the older brother to WWE prospect Gable Steveson, who just appeared at WWE SummerSlam and won a gold medal in wrestling at the Tokyo Olympics this year.

This new class also includes Joshua Dawkins, who was trained by WWE Hall of Famer D-Von Dudley and is the nephew of NBA Legend Darryl Dawkins, plus Jessica Woynilko, a member of thw 2016 Unitrd States national gymnastics team, and Brady Booker, a former football player for the University of South Dakota.

Stay tuned for more on the latest WWE Performance Center recruits. Below is the full announcement issued today by WWE, along with a few group photos:

Six athletes reported for training today at the WWE Performance Center in Orlando, Fla., to begin their journey to WWE Superstardom.

The new class of recruits features second-generation Superstars, including a member of the legendary Anoa’i family dynasty, as well standouts from football, gymnastics and amateur wrestling.

Twenty-year-old Ben Buchanan is a former Alabama state high school wrestling champion from Ranbourne, Ala. He was undefeated in the 285-pound weight class during the 2019-2020 season. The 6-foot-4, 250-pounder is also the son of former WWE Tag Team Champion Bull Buchanan.

Brady Booker comes to the Performance Center from the world of college football, having played middle linebacker at the University of South Dakota. Also a skilled archer, the 21-year old hails from Lasalle, Ill., stands 6-foot-3 and weighs 245 pounds.

Jessica Woynilko is a 21-year-old gymnast, bodybuilder and CrossFit athlete from Prior Lake, Minn. As a gymnast, she specialized in tumbling and trampoline, competing on the 2016 U.S. national team.

Joseph Fatu of Las Vegas is the younger brother of SmackDown Tag Team Champions Jimmy & Jey Uso and the son of WWE Hall of Famer Rikishi. The 6-foot-2, 240-pounder has two years’ experience in sports-entertainment and played football in college.

Twenty-three-year-old Joshua Dawkins of DeBary, Fla., is the latest trainee of WWE Hall of Famer D-Von Dudley to be signed to the WWE Performance Center. The 6-foot-1 recruit is also the nephew of NBA legend Darryl Dawkins.

For more information on the WWE’s talent recruitment, including how to apply for a tryout, visit WWEPerformanceCenter.com.

TheatreSquared, 477 W. Spring St., Fayetteville, opens its world-premiere manufacturing of “Designing Ladies” by Linda Bloodworth-Thomason, co-creator of the tv collection of the identical identify, on Wednesday. Excessive-definition streaming begins Oct. 15. Performances are at 7:30 p.m. Tuesday-Friday, 2 and seven:30 p.m. Saturday and a couple of p.m. Sunday by Oct. 24. After it closes […] 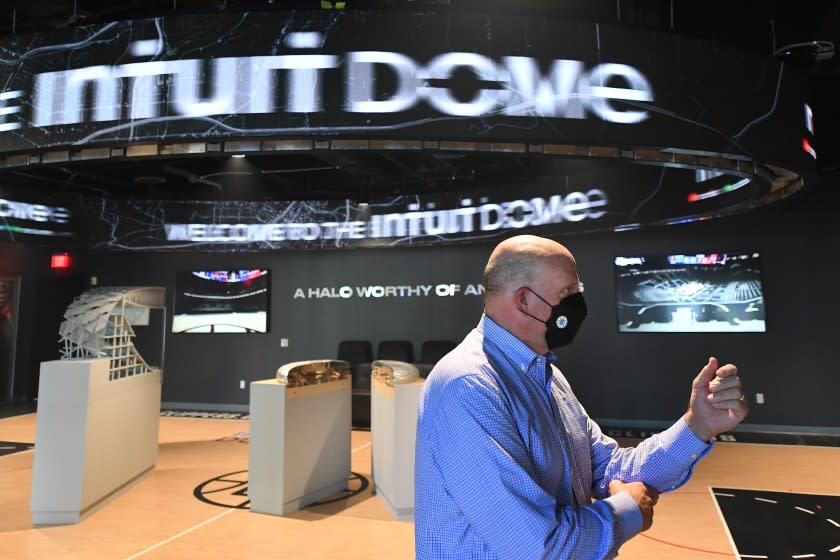 Clippers proprietor Steve Ballmer stands in entrance of a mannequin of The Intuit Dome, the workforce's future area in Inglewood....