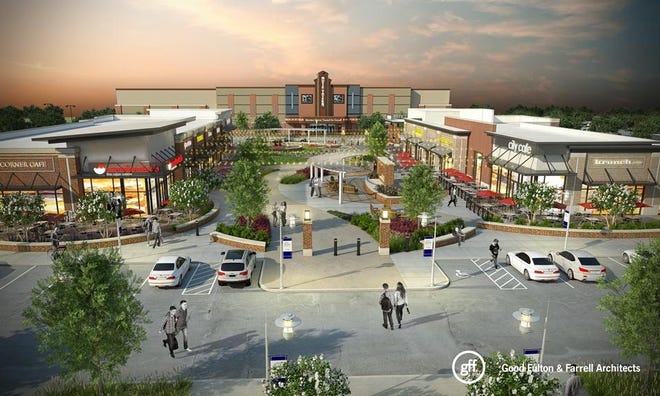 FORT BRAGG — Plans for a shopping center project for Fort Bragg that have been discussed for the past seven years remain on hold.

All large projects for AAFES, including Freedom Crossing at Fort Bragg, are still paused, said Chris Ward, a spokesman for AAFES.

“Discussions are continuing with potential tenants but there is nothing new to report at this time,” Ward said in an email.

The complex was approved by the AAFES’ board of directors in November 2014.

By November 2018, the project was estimated to have a $27 million budget.

Officials previously said the project is expected to sit on 16 acres off Woodruff Street near the North Post Exchange and behind the Fort Bragg Blood Donor Center.

A website for the development lists among the confirmed tenants Bar Louie, Black Rifle Coffee Company, Chipotle, Firehouse Subs, Harris Jeweler, Great Clips, Smoothie King and Sakura. The website also outlines plans for the center to be anchored by a cinema.

According to the development website, leases are being negotiated with Wahlburgers and Nestle. Auntie Anne’s pretzels and Cane’s chicken have signed letters of intent.

Ward previously said in December that the coronavirus pandemic delayed the project at Fort Bragg, which was expected to break ground in 2020.

During a Dec. 7 interview, Fort Bragg’s garrison commander, Col. Scott Pence, said the project delay allowed for a reevaluation of it.

“We might be able to re-look at what’s best for the community here at Fort Bragg and what we actually need for a center like that,” Pence said.

Support local journalism with a subscription to The Fayetteville Observer. Click the “subscribe” link at the top of this article. 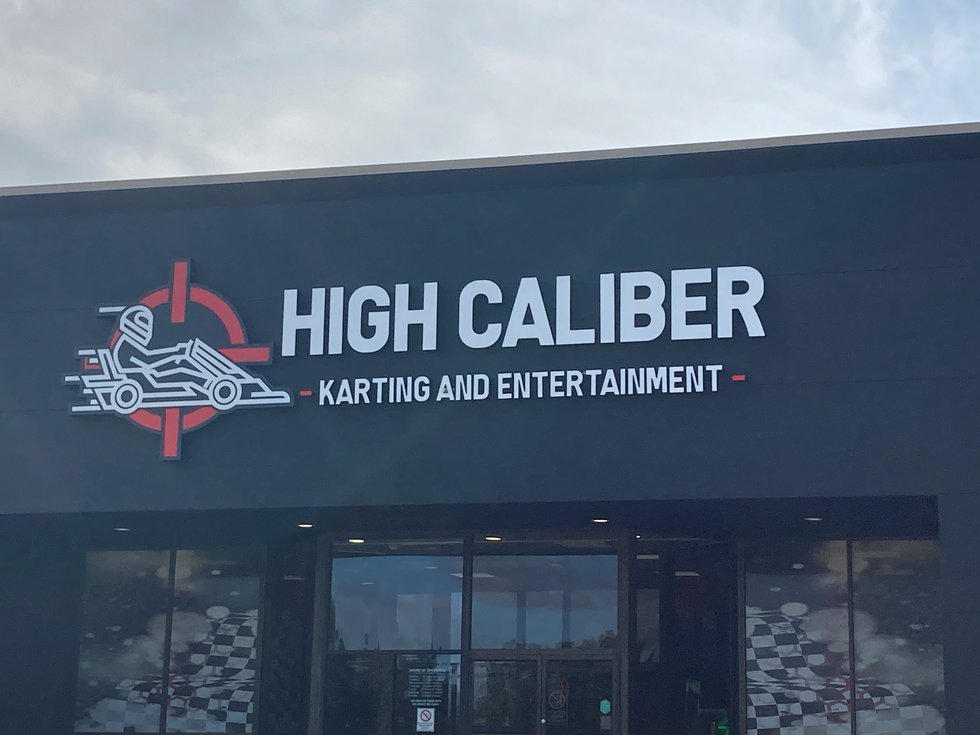 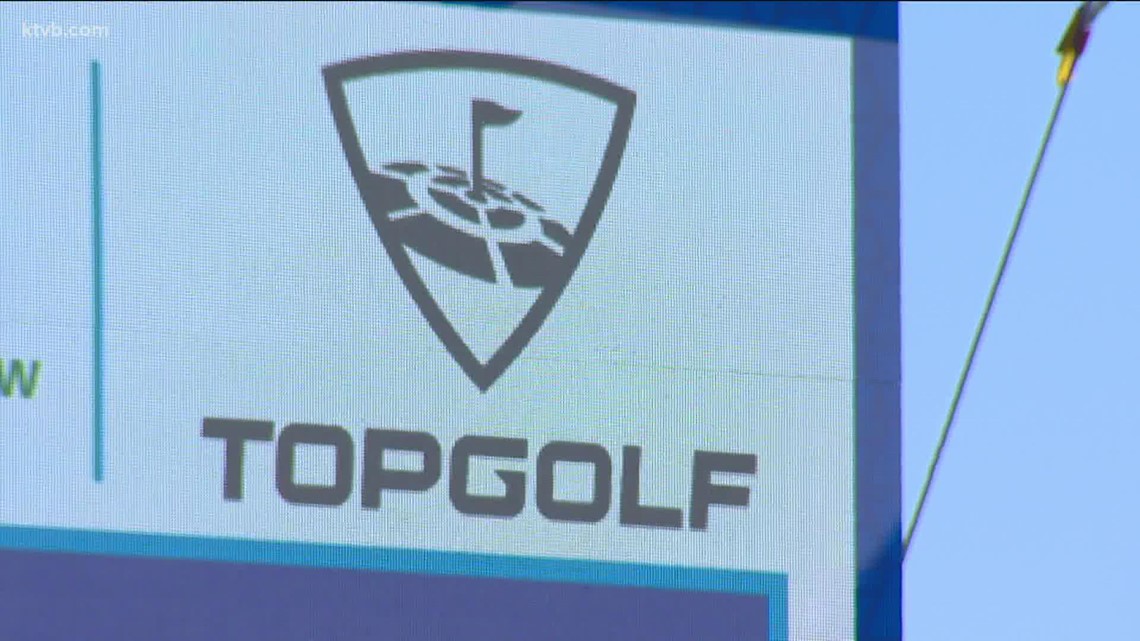