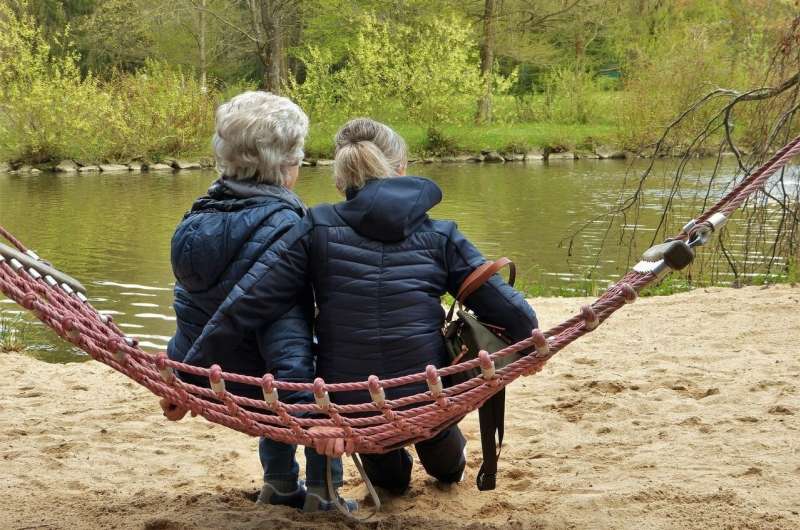 People whose scores on a dementia risk test indicated a less brain-healthy lifestyle, including smoking, high blood pressure and a poor diet, may also have the following: lower scores on thinking skills tests, more changes on brain scans and a higher risk of cognitive impairment. That’s according to a new study published in the August 25, 2021, online issue of Neurology. The study also found that in men, the test scores were associated with poor memory function and markers of brain shrinkage.

“Dementia risk scores might be useful to help identify people at higher risk of dementia earlier, so that potential lifestyle factors can be addressed earlier and monitored more closely,” said study author Sebastian Köhler Ph.D., of Maastricht University, the Netherlands. “Our study found that a substantial proportion of brain changes might be attributable to risk factors that can be modified.”

Participants in the study took tests of memory and other thinking skills, such as information processing speed, executive function and attention. Researchers also looked at brain scans for signs of cerebral small vessel disease, which are signs of vascular brain damage often seen in patients who have dementia. They also looked for changes in volumes of white matter and gray matter.

Researchers found that people who were in the high-risk group on the LIBRA test, indicating a less brain-healthy lifestyle, had higher volumes of brain lesions, 1.27 ml compared to 0.48 ml for those in the lowest risk group. The high-risk group also had lower scores on two tests of thinking: information processing speed and executive function and attention.

Only in men, however, did researchers find associations between higher scores on the LIBRA test and lower volumes of grey matter, as well as lower scores on tests of memory.

“More research is needed to confirm these findings and determine why there were differences between men and women,” Köhler said. “It’s exciting that a simple test score may indeed be an index of brain health. We need to learn whether people can improve their scores by making changes in their diet, increasing physical activity or limiting alcohol to low-to-moderate use.”

Do some diabetes drugs reduce the risk of Alzheimer’s?

Provided by
American Academy of Neurology

Home Improvement Tips 2022
We use cookies on our website to give you the most relevant experience by remembering your preferences and repeat visits. By clicking “Accept All”, you consent to the use of ALL the cookies. However, you may visit "Cookie Settings" to provide a controlled consent.
Cookie SettingsAccept All
Manage consent