Skip to the content
Sarah Woodson
231
SHARES
ShareTweetMail
As of May 1, Tesla switched from a radar-based system to a camera-based system it dubbed Tesla Vision as a way to have the Model 3’s automatic braking system avoid other vehicles or pedestrians. That change prompted IIHS to remove the Model 3’s “Top Safety Pick+” designation last month until the organization could test the new feature. Consumer Reports also dropped its “Top Pick” recommendation for Tesla’s best-selling car, and the US National Highway Traffic Safety Administration no longer lists the Model 3 as having an automatic braking or a front collision warning system.

But the IIHS has conducted its own independent tests of the new Tesla system, and given its top rating of “superior” for avoiding other cars, and its second highest rating of “advanced” for avoiding pedestrians. Both ratings were similar to the scores the old system for the Model 3 received.

“Just about all the systems we test now get the superior rating for avoiding vehicles,” said David Aylor, manager of active safety testing for IIHS.

The testing by the IIHS was good enough for Consumer Reports, even though NHTSA hasn’t changed its view on the system as of yet.

“We work closely with IIHS on many things. We are very confident in their testing protocol,” said Kelly Funkhouser, head of connected and automated vehicles for Consumer Reports.

The Tesla Model Y also has the Tesla Vision camera-based system, but it doesn’t have a high enough score from Consumer Reports to be a recommended vehicle, even with the new system’s approval. The more expensive Model S and Model X still have the old radar-based systems.

Funkhouser said the shift from radar to a camera-based system was not a concern. She mentioned that Subaru has long been using a camera based system with very good results.

“We don’t see an issue with it being camera based systems. All we care about is that it works,” she said.

Tesla (TSLA) did not respond to a request for comment about the recommendations on the Model 3 being restored.
Post Views: 153 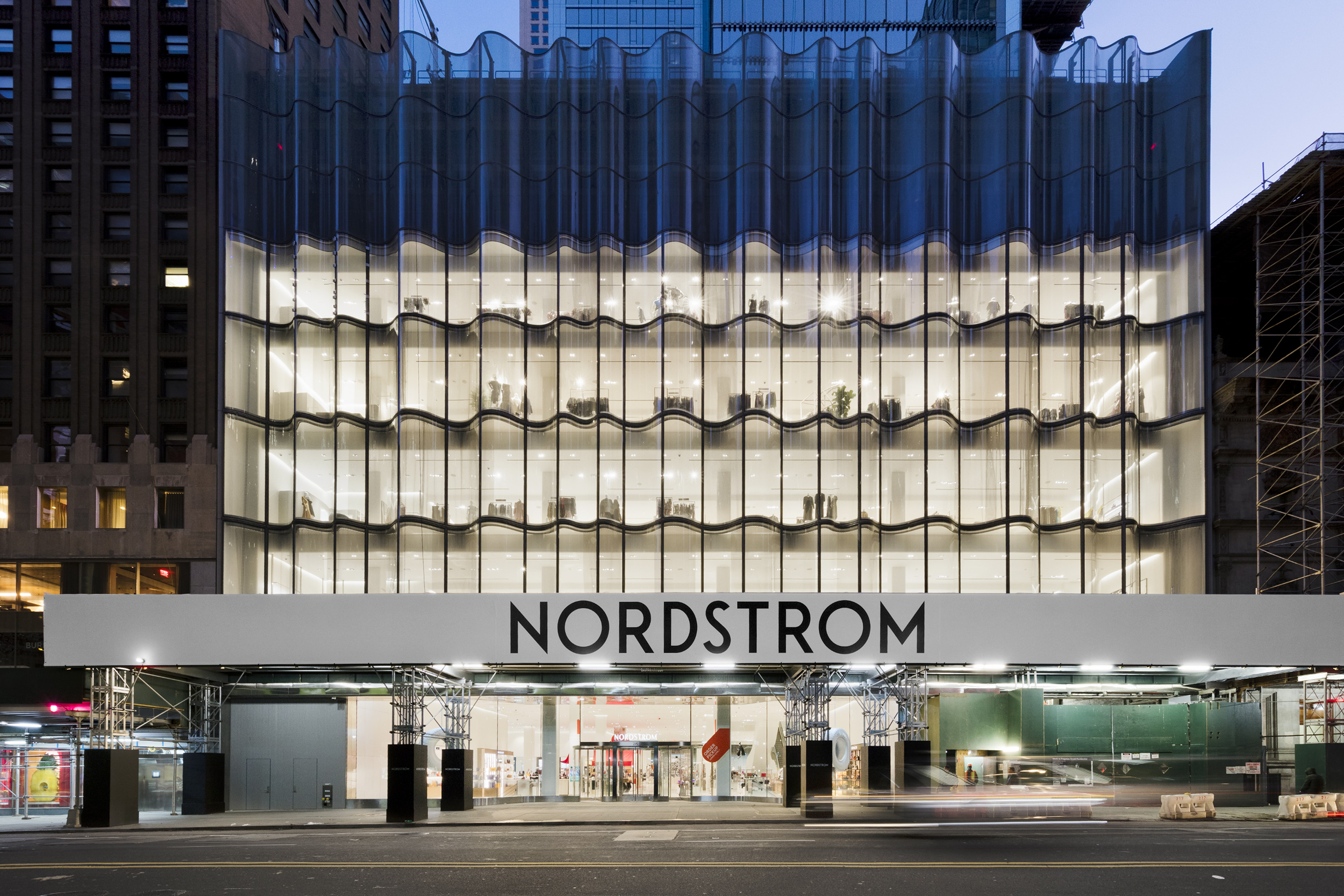 Next post Nordstrom Partners With New Brands to Launch Its Recovery