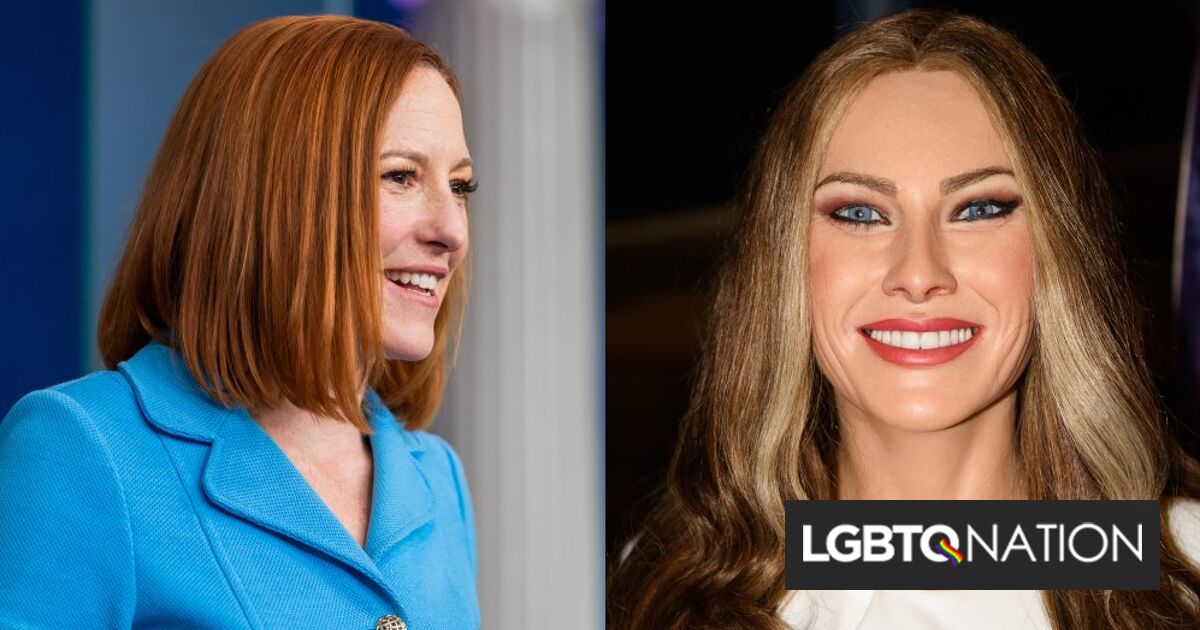 Conservatives are seething with envy after Vogue interviewed White House Press Secretary Jen Psaki but never did a profile of “fashion icon” Melania Trump or other women associated with the Trump administration, like former Press Secretaries Sarah Huckabee Sanders and Kayleigh McEnany.

“It exposes the frauds at Vogue,” Fox & Friends co-host Rachel Campos-Duffy ranted. “For four years they failed their readers by deliberately ignoring the most consequential fashion icon in the White House since Jackie O, while laughably fawning over Jill Biden’s dull Talbots look.”

“Likewise, politics and hate for Trump and conservative women in particular drove their decision to snub Press Secretary Kayleigh McEnany,” Campos-Duffy said, referring to the last of the Trump administration’s press secretaries, who was well-known for her anti-LGBTQ views before being hired by the White House.

She added that McEnany was “so demonstrably superior to Jen Psaki… not just in beauty and style, but also intelligence and sheer communication skills.”

The far-right Daily Caller retweeted a message about how Annie Leibovitz photographed Psaki and whined: “Remember when they did this for Kayleigh McEnany and Sarah Sanders…”

Bo Snerdley, a former producer of Rush Limbaugh’s show, also took too whining about a magazine – which he likely has never read – not interviewing people he likes but that the magazine’s readers probably don’t.

“Which Trump spokesperson got this kind of ‘puff-piece’ write up? Answer? NONE,” he tweeted.

Of course, it wouldn’t be that hard for them to find out why Vogue interviewed Psaki. And it had nothing to do with fashion – Vogue is known for fashion but it also sometimes covers current events and entertainment – but about how she has become a symbol of the return to calm professionalism in the White House.

Lizzie Widdicombe, who wrote the profile for Vogue, called Psaki “good at this — and not just compared with Kayleigh McEnany and [former Trump White House Press Secretary] Sean Spicer. She had a mixture of warmth, humor, intelligence, and edge.”

“It’s very easy under the glare of those lights and the intense questioning to buckle or to become ornery. She never does. As Biden would say, she has a steel rod for a spine.”

Widdicombe contrasted Psaki to her predecessors like Spicer, Sanders, and McEnany, who she said had a reputation for “berating the assembled reporters, griping about CNN’s coverage of a presidential tweet, or spouting flagrant, easily disprovable lies.”

In other words, Vogue has a target audience that it knows well, and that target audience doesn’t include straight men who write for far-right websites or Fox hosts who think Melania Trump is a fashion icon. 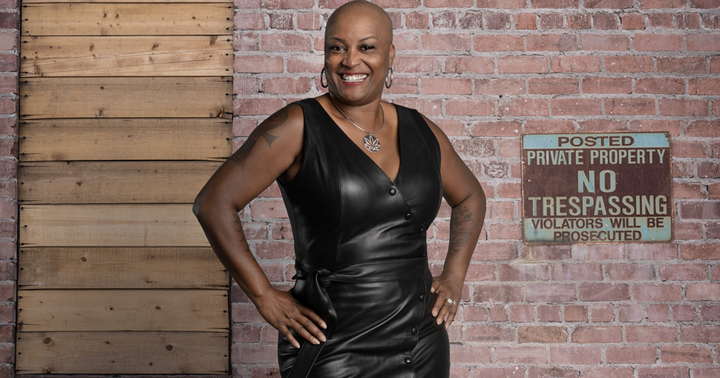