CLEVELAND — Cleveland is home to many talented artists, including fashion designers.

A Canadian transplant who recently moved to the city found there weren’t many venues to showcase their high fashion designs, so she’s transforming the local industry and making it a more inclusive place for all.

Aimon Ali has worked in the fashion industry for over a decade. She spent seven years in Canada organizing large scale fashion events in Toronto, Montreal, Ottawa, and Vancouver. She moved to Cleveland three years ago.

“Toronto is a much bigger city so it’s very diverse and you can find all types of people and when I moved to Cleveland, I found it a little hard at first to find the same kind of crowd as I was used to,” said Ali. “But slowly I started meeting these amazing people, but I didn’t see a fashion scene.”

Instead of just accepting that, Ali decided to create her own scene. She started Fashion Talks, a production company focused on bringing high-quality fashion events to Cleveland with a focus on diversity and inclusion.

“It’s not your typical tall skinny blonde that we always kind of see in the industry. We are more inclusive for all shapes, colors, sizes,” said Ali. “We are body inclusive, we have plus-size models on the runway, we have models of different ethnicities, different heights, different origins, just different walks of life. We want to give everybody a fair opportunity.”

The company is hosting its first runway show at The Madison in Cleveland on Jul. 31.

The event features several local designers and models, including Mary Verdi-Fletcher. In addition to modeling in the show, she will be honored as one of five ‘Cleveland Ladies of Influence’.

“We have actually handpicked five ladies in Cleveland who we think are contributing and just doing amazing things in Cleveland,” said Ali.

Verdi-Fletcher was born with spina bifida and uses a wheelchair, but she’s never let that stop her from following her dreams. She founded Dancing Wheels, the first physically integrated dance company in the U.S.

“My line of work is about connecting with people and about awakening people to what the possibilities are,” said Verdi-Fletcher.

Next Saturday, she’s adding ‘model’ to her resume.

“Somebody of my age, and working in the field of the arts, I think is a nice blend,” said Verdi-Fletcher. “We’re going to be showcasing and actually walking the runway, or rolling, in my case.”

In addition to runway shows, the company puts on networking events for designers, influencers, and models in hopes of building a thriving community of fashion in Cleveland.

“This event is very helpful,” said designer Victoria Cohen. “They’re great photography opportunities, they’re great business opportunities to schedule photoshoots, or get customers, and just to kind of grow as a designer.”

For Verdi-Fletcher, Fashion Talks and Ali are a breath of fresh air.

“Being inclusive can mean a lot of different things, but I think that she’s covering the depth and breadth of what it should be in our communities, so it’s age, ethnicity, ability, all of it,” said Verdi-Fletcher.

Ali said they’re already expecting 300 people at the runway show, but it’s just the beginning of their plans to shake things up in Northeast Ohio.

“I’m just really excited to be in Cleveland, and I hope to bring something new,” said Ali.

Download the News 5 Cleveland app now for more stories from us, plus alerts on major news, the latest weather forecast, traffic information and much more. Download now on your Apple device here, and your Android device here. 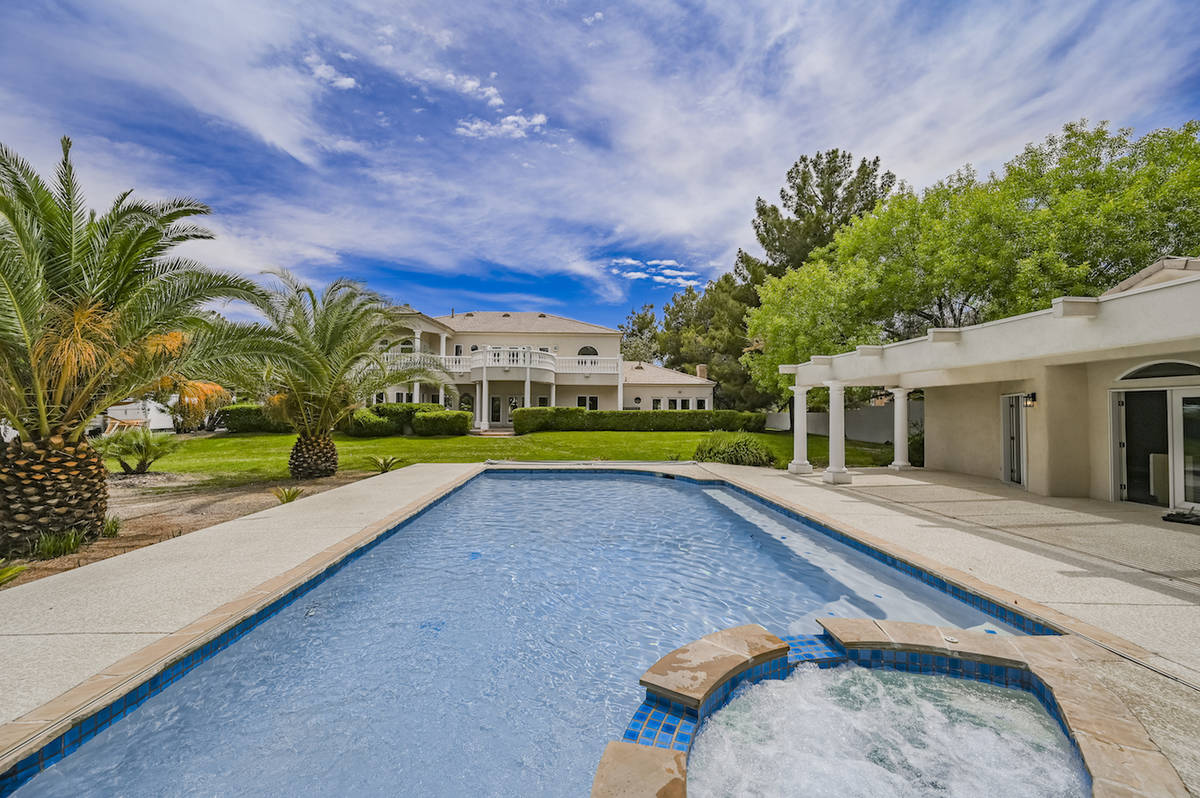