Venom: Let There Be Carnage, Spider-Man™: No Way Home, The Man from Toronto, Sony/Marvel Morbius Included in ScreenX Multi-Picture Slate

HOLLYWOOD, Calif., Aug. 2, 2021 /CNW/ — CJ 4DPLEX, the world’s leading producer of premium film formats and cinema technologies and Sony Pictures Entertainment, announced today a multi-picture, multi-year deal adding up to 15 films over three years to play on CJ 4DPLEX’s immersive, panoramic, 270-degree viewing experience ScreenX. The deal begins with Venom: Let There Be Carnage in September, that will play in over 350 ScreenX auditoriums across the country and around the world.

ScreenX is the world’s first multi-projection cinema with an immersive 270-degree field of view. By expanding the image beyond the frame and onto the walls of the theatre, ScreenX places the audience directly at the center of the story, creating a visually immersive viewing experience unlike any other.

The deal with Sony Pictures kicks off CJ4DPLEX’s return to pre-pandemic operations as the company added 35 ScreenX locations, increasing its total network of screens to 355 worldwide.

“As audiences come back to movie theatres post-pandemic, CJ4DPLEX is positioned better than ever with our super premium immersive and dynamic theater formats that are distinctly different  from the home experience and will motivate audiences to get out of their house and enjoy the theatrical experience once again with friends and family,” said Jongryul Kim, CEO, CJ 4DPLEX.  “Our deal is also a strong signal of Sony Pictures’ and our commitment to the theatrical movie industry.”

“Our renewed deal with Sony Pictures ensures our theater network will have a continued and expanded lineup of exceptional films for ScreenX and 4DX, delivered by our equally exceptional partner,” said Don Savant, CEO & President, CJ 4DPLEX America. “I am thrilled to be expanding our relationship with the studio who has supported us from the beginning of the development of our revolutionary formats and look forward to another three years of engaging and outstanding films.”

“We are excited to extend our relationship with CJ4DPLEX with a number of phenomenal films that will play in the ScreenX and 4DX formats,” said Steven O’Dell, President, International Releasing, Sony Pictures Entertainment. “We are looking forward to experiencing these films in the unique formats that continue to help drive audiences to movie theaters around the world.”

The immersive, panoramic, 270-degree viewing experience of the ScreenX theaters have been growing in popularity since launching in Korea. CJ4DPLEX will work with filmmakers and Sony Pictures to extend each film’s imagery to reach the side projected screens within the theater, making a custom experience that cannot be replicated at home or anywhere else.

Sony Pictures has additionally committed up to nine films including Venom: Let There Be Carnage and Spider-Man: No Way Home for the 4DX platform over the next year alone.

CJ 4DPLEX’s 4DX immersive theater technology enhances the on-screen visuals of action-packed pictures, transcending the traditional cinema experience through special effects including motion-synchronized seats, wind, fog, rain, lightning, snow, bubble, vibration, and scents. The result is one of the most immersive cinema formats in the industry, drawing fans into the action on the big screen.

CJ 4DPLEX is a leading, next-generation cinema technology company, headquartered in Seoul with international offices in Los Angeles and Beijing. The company has created innovative film technologies for theaters worldwide that include ‘ScreenX’, ‘4DX’, and ‘4DX Screen’ for consumers to experience films in ways that were never before possible.

CJ 4DPLEX is a part of the CJ Group conglomerate that also includes entertainment powerhouses CJ CGV, the fifth largest theater chain in the world, and CJ ENM (CJ Entertainment & Media), who produced the Academy Award®, Golden Globe® and SAG Awards winning film, “Parasite”. CJ 4DPLEX was named Most Innovative Company of 2017 and 2019 in Live Events by Fast Company, and the technology has been recognized with Silver at the Edison Awards in the Media and Visual Communications-Entertainment category in 2015 and 2018.

ScreenX is the world’s first multi-projection cinema with an immersive 270 degree field of view. By expanding the image beyond the frame and onto the walls of the theatre, ScreenX places the audience directly at the center of the story, creating a visually immersive viewing experience unlike any other. To date, there are over 355 ScreenX auditoriums around the world in 38 countries.

4DX provides moviegoers with a multi-sensory cinema-going experience, allowing audiences to connect with movies through motion, vibration, water, wind, snow, lightning, scents, and other special effects that enhance the visuals on-screen. Each 4DX auditorium incorporates motion-based seating synchronized with more than 21 different effects and optimized by a team of skilled editors. To date, there are over 772 4DX auditoriums around the world, spanning over 65 countries.

4DXScreen is a powerful combination of our super premium immersive theatre technologies of ScreenX and 4DX in one auditorium, creating a never-before-seen experience for cinemagoers. To date, there are 36 4DXScreens installed around the globe. 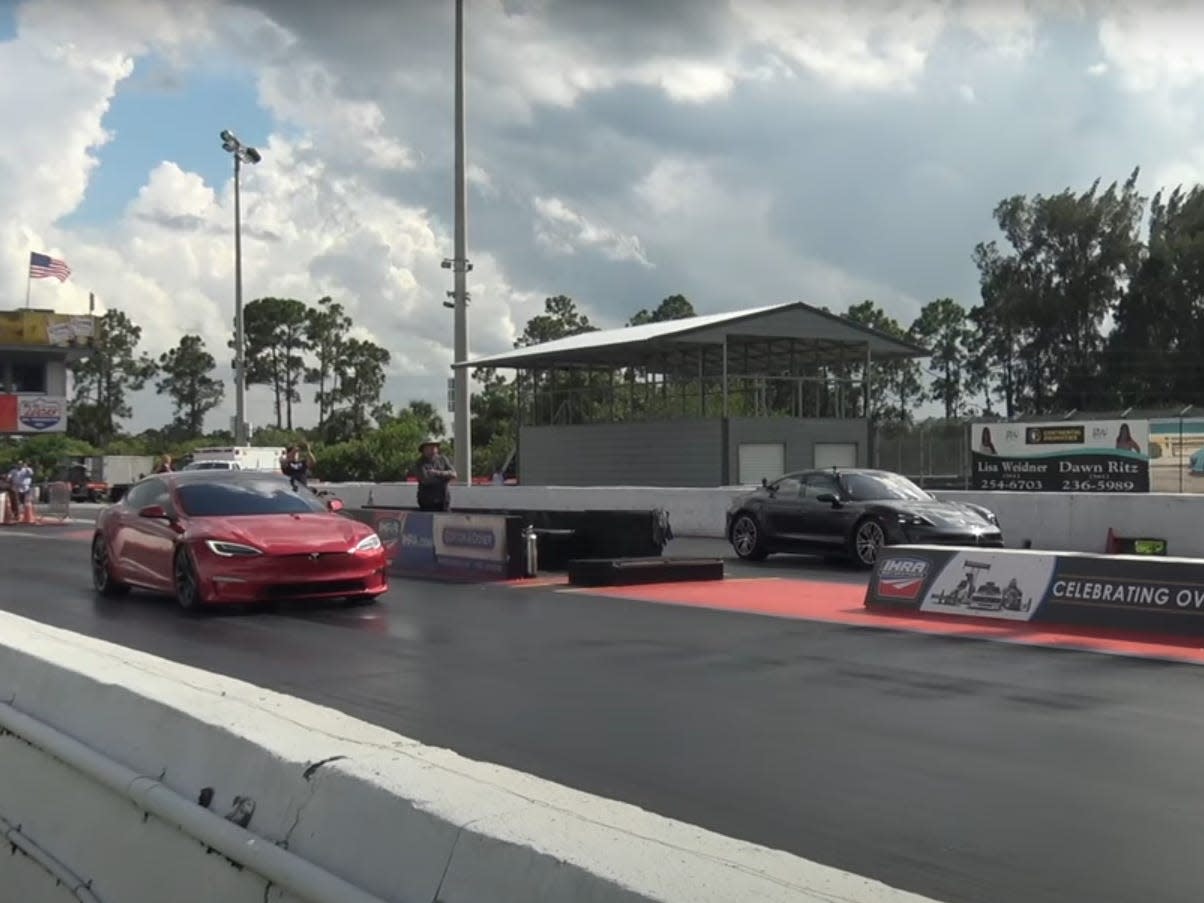