Congratulations, Cardi B! The Grammy-winning rapper announced yesterday that she is expecting her second child—and delivered the news in typically epic fashion. Appearing at last night’s BET Awards in Los Angeles—where she was nominated for five awards, including video of the year for her chart-topping collaboration with Megan Thee Stallion, “WAP”—Cardi made a surprise appearance with rap trio Migos, performing in a crystal-embellished Dolce & Gabbana bodysuit with a sheer panel to highlight her baby bump.

It marks Cardi’s second pregnancy after her first child, Kulture Kiari Cephus, was born in 2018. (The mother and daughter duo appeared together on a Vogue cover shot by Annie Leibovitz in January of last year.) It is also her second child with Offset, one-third of Migos, with whom she reconciled in November of last year after a period apart. After posing together at the end of the performance, host Taraji P. Henson added: “Cardi B and Offset, giving us life—literally.”

Her grand announcement didn’t just end with the onstage appearance, either. Taking to her Instagram and Twitter accounts after the performance, Cardi shared an epic image by photographers AB+DM, for which her long-time stylist Kollin Carter dressed her in a breathtaking sculptural breastplate by Pakistani artist and designer Misha Japanwala that was custom-made for the occasion. (Topping off the look was a dramatic earring by Schiaparelli and a set of geometric gold bangles by emerging jewelry brand Manluu.) It made for the perfect celebration of Cardi’s soon-to-be-growing family—and a suitably goddess-worthy tribute to the beauty of motherhood.

Previous post Who will perform at Gallo Center in Modesto CA when it opens? 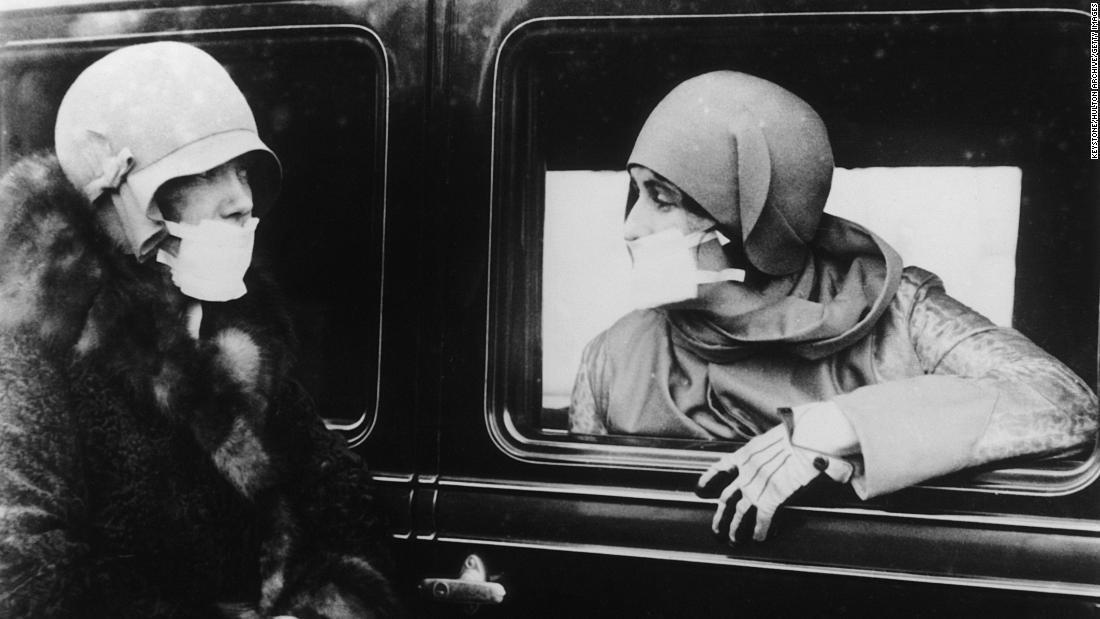 Next post 1918 flu and Covid-19: Changes of post-pandemic worlds