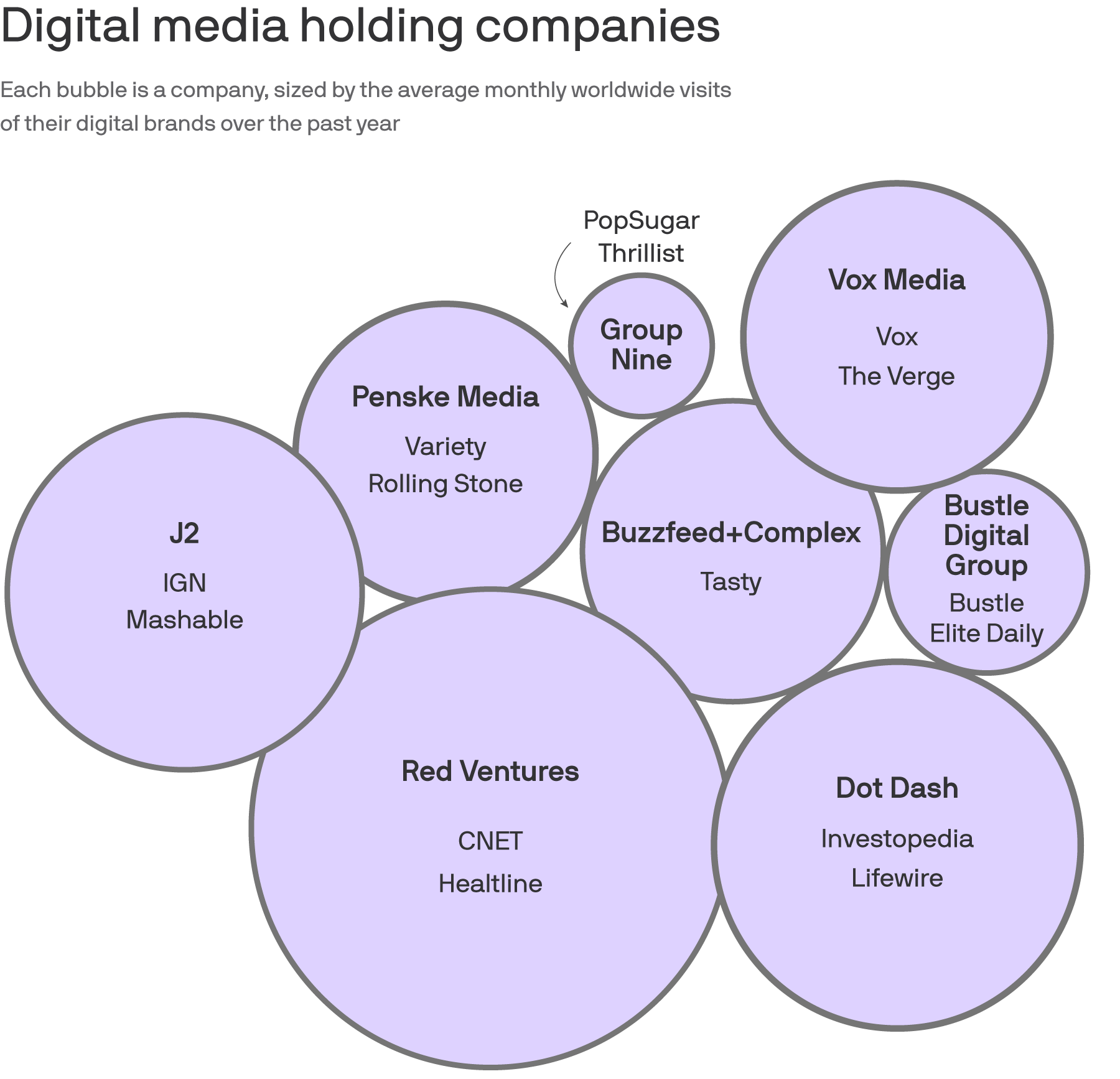 BuzzFeed’s announcement Thursday that it plans to go public via a special purpose acquisition company (SPAC) marked the end of a long era of uncertainty for the company, which helped pioneer the digital media industry.

Stay on top of the latest market trends and economic insights with Axios Markets. Subscribe for free

Catch up quick: BuzzFeed had originally planned to go public in 2018, but the move was shelved after Facebook changed its content algorithm and publishers scrambled to adjust.

Be smart: Once known for selling native ads alongside cat memes and quizzes, BuzzFeed is now home to a number of brands and business lines.

By the numbers: In an investor deck, BuzzFeed said that it and Complex combined made $421 million in revenue last year, on a pro-forma basis.

The big picture: BuzzFeed’s CEO Jonah Peretti, a veteran internet and technology executive who co-founded BuzzFeed in 2006 and HuffPost in 2005, said he plans to continue to purchase more companies to give BuzzFeed more scale.

What to watch: BuzzFeed’s rivals will be eyeing its journey with interest.

Bottom line: BuzzFeed’s SPAC IPO sets a precedent for other media giants looking to go public and get bigger in the same fashion.

More from Axios: Sign up to get the latest market trends with Axios Markets. Subscribe for free 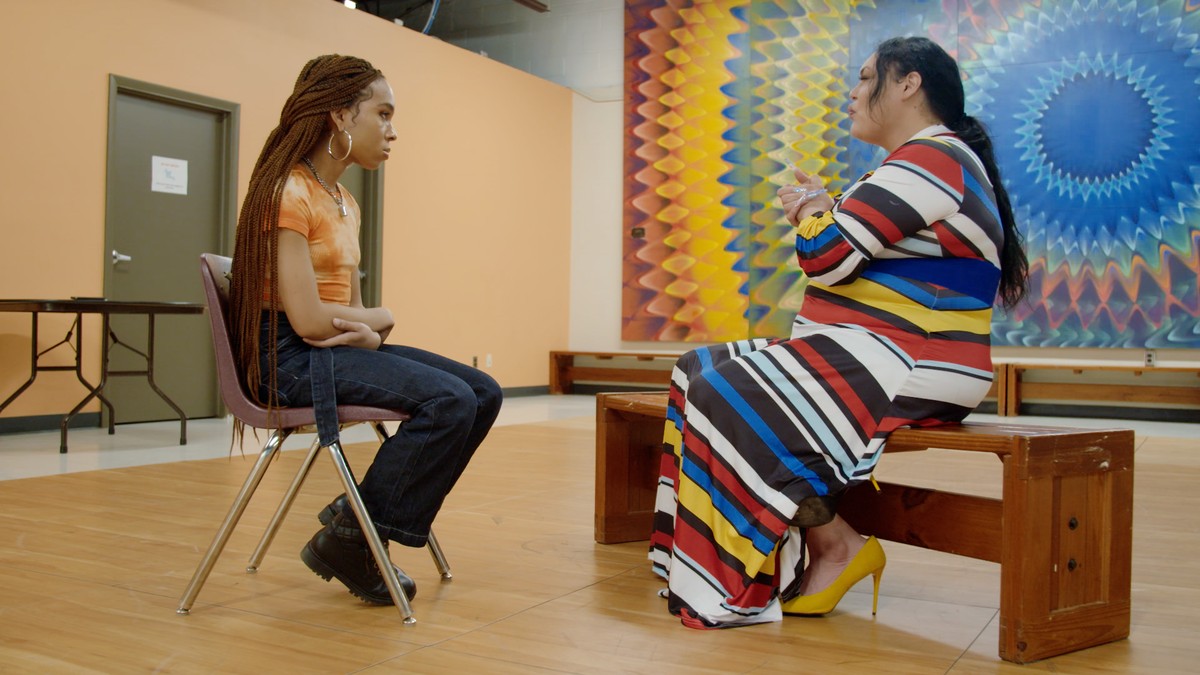 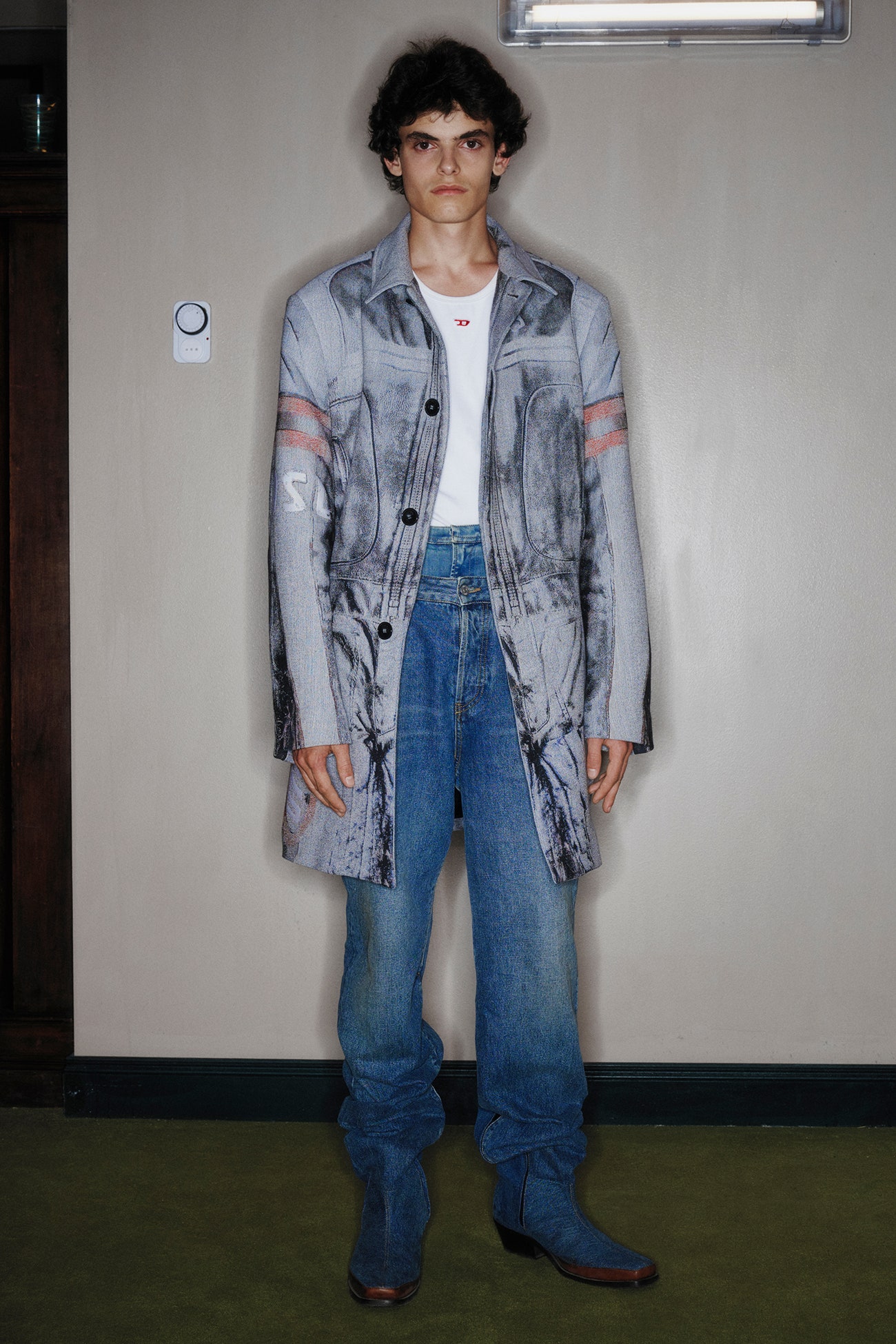 Next post Diesel Jeans: This Was the Year We All Became Fashion Freaks