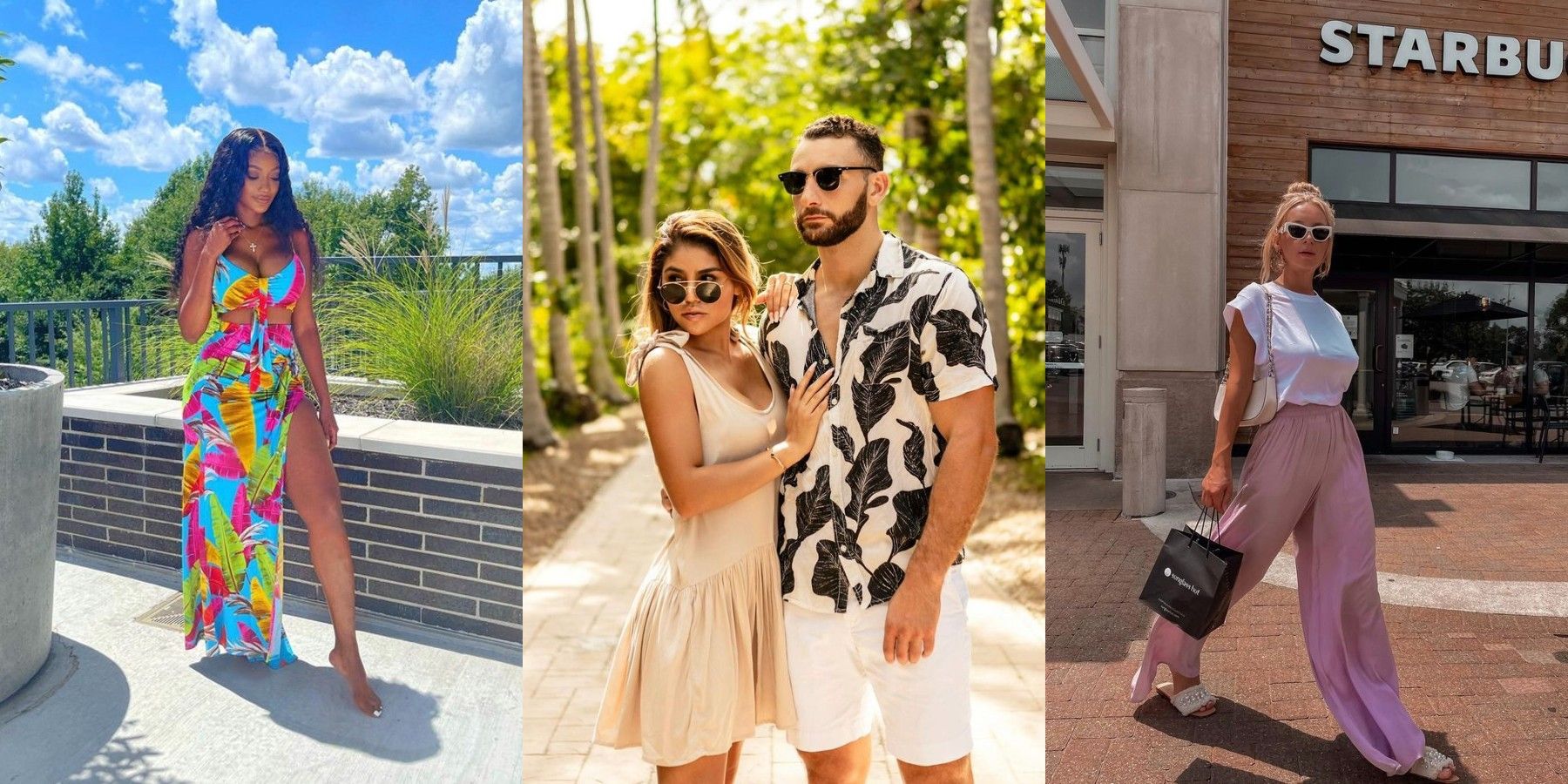 As the end of the season nears, it’s time to take a look back at the 90 Day Fiancé cast’s most stunning summer fashion and impeccable style.

Though sometimes 90 Day Fiancé stars are accused of making major fashion mistakes, there are many others whose summer outfits in particular are a master class in how to look effortlessly glamorous. Sometimes stars up their fashion game after appearing on the show, but other cast members seem to have been born with an issue of Vogue in hand.

On the show, much of the cast’s clothes are relatively simple so as not to distract viewers from the drama happening on screen. However, on Instagram, stars are able to show off the full range of their fashion know-how. Fans are often blown away by the cast members’ eye for constructing flawless looks.

During the hot summer months it can be tough to put together a fashionable outfit while factoring in the comfort needed to survive the heat. But there are ways to look glamorous while still being summer ready, and these cast members know just how to put together the perfect seasonal look.

Anfisa is known for her fitness career and passion for working out, so most of the clothes she shows off on Instagram are athleisure. So it’s no surprise that Anfisa’s Fourth of July look this year stunned fans. In the clip Anfisa is rocking a cherry red and white Hello Molly dress with a slit up the side that is perfect for the holiday. The fact that the look is a big departure from what she normally posts on social media makes it all the more striking.

As a musician, style and self-expression have always been important to Blake, and his Instagram examples of stellar streetwear are always a hit with his followers. In one photo, Blake’s graphic tee and moss green pants are simple, but it’s the accessories that really set the look apart, including a Laker’s championship cap, oval metal sunglasses, and what looks like Louis Vuitton Vans.

As a model, it’s not unusual for Jasmin Lahtinen’s style to be on point, but in most of her Instagram content Jasmin is wearing lingerie, swimwear, and athleisure. But in one post from earlier this month, Jasmin is showing off a pink plaid two-piece set from Shein and looks like a modern-day Cher Horowitz. The outfit brings her Instagram looks a little variety and is great for summer.

Juliana is another cast member who gets work as a model, and her Instagram fashion doesn’t disappoint. In a recent post Juliana turned the glamour dial up to 11 and is seen sporting a sleek black silk dress with a cowl neckline and lace peeking through. The outfit makes her look like every bit the model she is, and it was a major hit with her followers.

Fernanda is another model in the cast who primarily focuses on swimwear. However, in a recent post, Fernanda poses with her new man Noel Mikaelian in two very summery outfits. Fernanda’s simple and breezy dress pairs perfectly with Noel’s tropical print shirt and white Bermuda shorts. The couple looks effortlessly cool in the Florida heat.

Though usually his wife Chantel is the one known for stunning fashion moments, Pedro has proven on occasion that he cleans up nicely as well. His typical look is gym-ready casual, but Pedro posted a series of photos of him in a sleek charcoal suit and crisp light blue shirt. It’s not exactly summery, but Pedro looks handsome and confident in the well-fitted suit.

Perhaps one of the most stylish cast members in the franchise, Yara Zaya’s memorable fashion moments—of which she has many on Instagram—are always a hit with fans. In one look from this summer, Yara demonstrates her prowess by styling a simple, timeless, crisp white tee. She pairs the breezy white T-shirt with flowing pink pants and embellished flats. It’s an effortlessly-chic look that is perfectly on-brand for the new mom.

Natalie sometimes gets dragged for her makeup and fashion choices, but she’s shared some looks on Instagram that strike fans as unique and stunning. In one clip of her at the beach, Natalie has donned a white backless halter dress with an interesting silhouette. Though the look could probably do without the purple baseball cap, wearing sun protection on a bright summer day is a prudent move.

Though Rose’s Instagram is filled with fun casual looks, it’s impossible to ignore her ultra-glamorous modeling shots. In one in particular, Rose is practically dripping in gold and looks more stunning than ever. The sparkly gold gown she’s wearing is from Nat Manilag, a Filipino designer, and it’s absolutely gorgeous. This look is one of Rose’s best fashion moments since the show—and that’s saying something.

Brittany is well known to fans for her bombshell outfits that show a lot of skin, so summer is truly her time to shine. In one recent post, Brittany is rocking an amazing two-piece set from Moya’s Majesty. The matching top and maxi skirt feature neon-color banana leaves on top of a bright blue background and could not be more perfect for the season.

Kenneth and Armando got married in Mexico this summer and they seem to still be riding high on their wedded bliss. In June, Kenneth, Armando, and daughter Hannah were out and about in San Miguel de Allende looking absolutely stunning from head to toe. From Kenneth’s bird of paradise-print shirt, to Hannah’s stylish blue halter maxi dress, to the fedoras that all three are rocking, this family’s summer style is impeccable.

There have certainly been a lot of fashion don’ts in the 90 Day Fiancé franchise (looking at you, male cast members), but there are still many of the show’s stars who are stylish enough to put together stunning summer looks. Perhaps the less fashion enlightened cast members can get some tips off these stars’ fashionable outfits.

Next: 90 Day Fiancé : Cast Members Who Weren’t Treated Well By Their Partners


Maggie Mead is a reality tv writer who loves crafting a good story and can hold her breath for at least 10 seconds. When she isn’t rambling on about why Great British Bake Off contestants should never attempt a bake they haven’t practiced, she’s probably wrangling cats or striking a yoga pose. 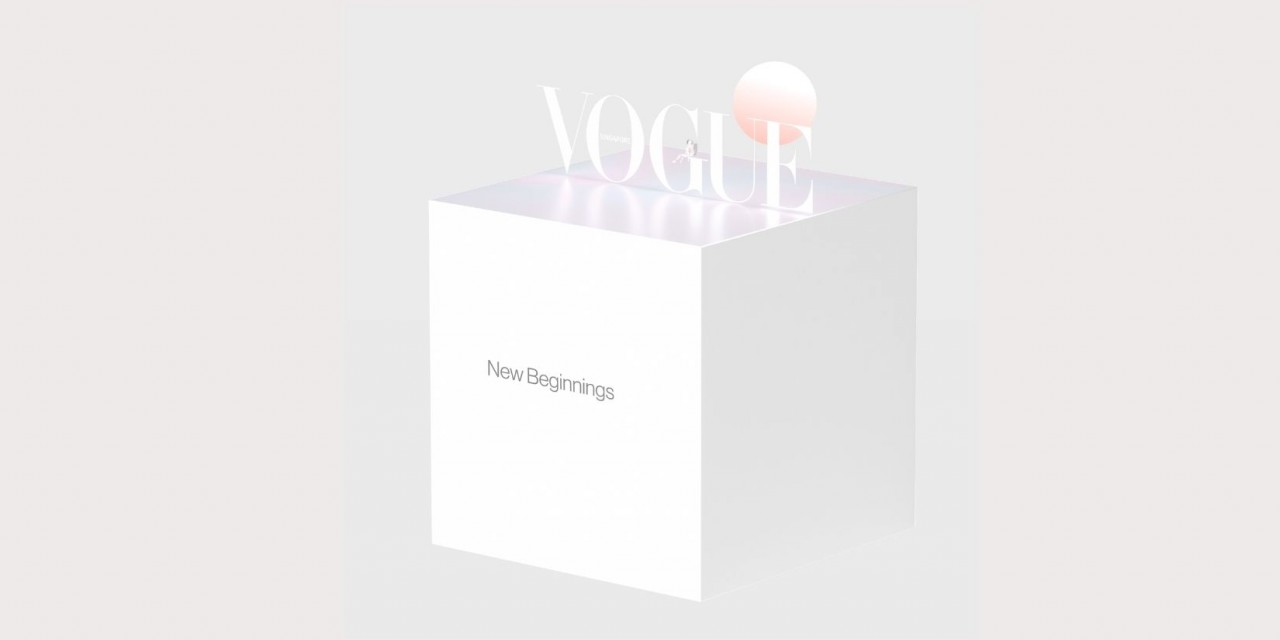 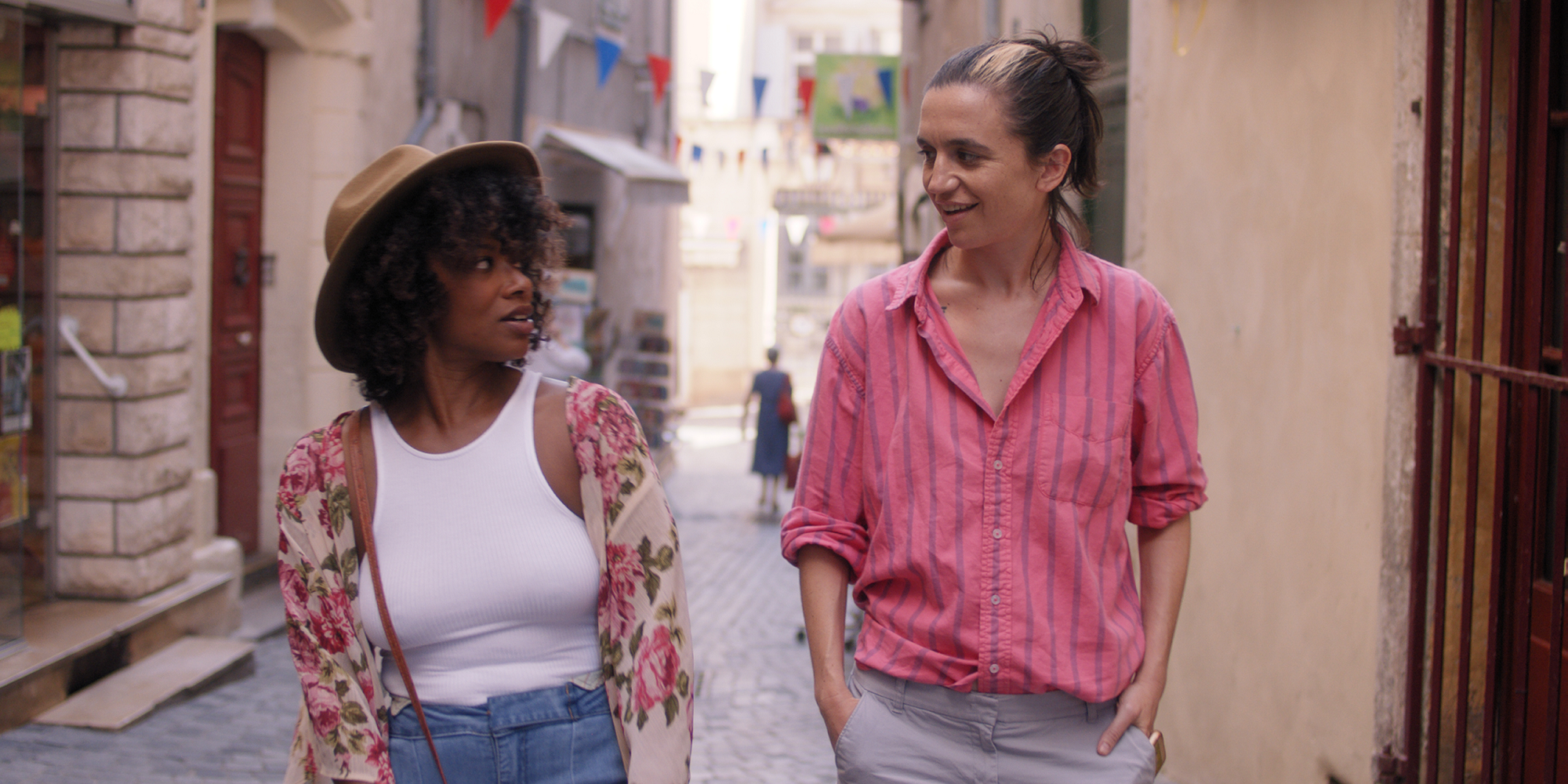