Barbara J. Litrell, a publisher of women’s magazines that focused not on hair and makeup but on the contributions women made to the work force, died on July 4 at her home in Cottonwood, Ariz. She was 77.

Her husband, Michael Litrell, said the cause was complications of breast cancer.

Ms. Litrell became publisher of McCall’s, then owned by The New York Times Company, in 1991. Kate White, who was editor in chief during Ms. Litrell’s tenure there, recalled her as relentlessly positive.

“When we wouldn’t get certain advertising business,” Ms. White recalled, “she would say to the person, ‘Tell me what we have to do next time to make it happen.’”Ms. Litrell, she said, was “on fire with the idea of helping women and empowering them.”

Ms. Litrell moved on to become publisher of Working Mother and Working Woman. She became president of the magazines’ parent company, MacDonald Communications Corporation, in 1999.

Ms. Litrell thrived in the glossy heyday of a print media that was not always friendly to women. Female editors and executives were often siloed in fashion or human-interest topic areas.

Working Woman and Working Mother took a different approach, focusing on women’s roles as active participants in the workplace. That was in keeping with a shift of the cultural ideal of women from the domestic sphere to the public sphere, said Noliwe Rooks, a professor at Brown University who studies the history of women’s magazines.

That shift raised the question, Dr. Rooks said, of “How do we hold on to gender cues and femininity and what gets challenged?” There were, she added, “a whole spate of women’s magazines that kind of take that up.”

Barbara Jean Gallichio was born on Feb. 4, 1944, in Manhattan to Rocco and Genevieve (Plish) Gallichio. Her mother was a homemaker, and her father worked as a shoe repairman.

She grew up in the Bronx and attended Preston High School, a Roman Catholic school for girls there, and Good Counsel College, in White Plains, N.Y. After earning a degree in French in 1965, she went on to work for seven years as a French teacher.

She married Mr. Litrell, an accounting employee at Cablevision, in 1972. Along with him, she is survived by a brother, James Gallichio.

Ms. Litrell joined The Times’s advertising department in 1972. She began by working the phones and steadily climbed the ranks, becoming the marketing director of The New York Times Magazine in 1987 and the group sales director of The Times in 1989.

She retired in 2000 and two years later moved with her husband to Sedona, Ariz. They wanted, she wrote in an obituary she had prepared for herself, to play golf every day.

While in Arizona, Ms. Litrell became involved in local politics and was elected to the City Council in 2010. She served for four years.

She also became a real estate agent and was active in numerous community organizations. Tommy Acosta, a friend, described her as “an N.B.L., a natural-born leader.”

Ms. Litrell continued to speak out on women’s issues. In a 2017 letter to the editor published in azcentral.com, the digital home of The Arizona Republic, she argued that female senators could make more progress on health care legislation than men.

“I’ll bet 21 women senators can do what 13 men behind closed doors could not,” she wrote. 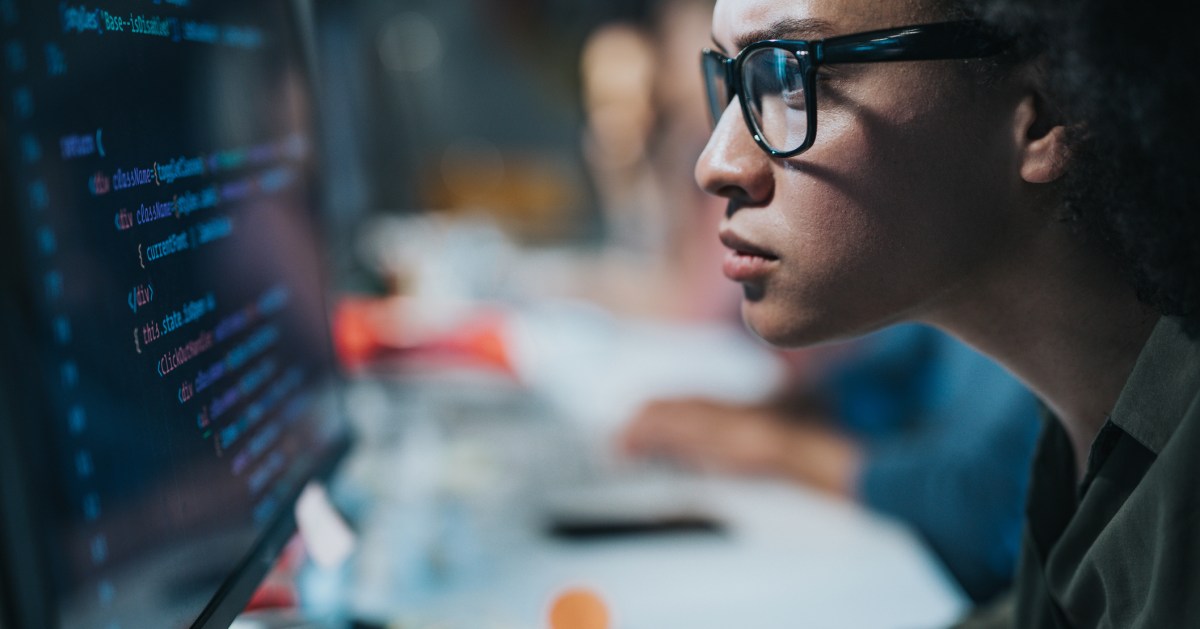