One person is dead and another four people are injured after a shooting occurred outside of Fashion Nova CEO Richard Saghian’s Hollywood Hills, Calif. home.

The incident happened around 2 a.m. on Friday morning. An LAPD official told Fox News, “At around 2:05 this morning a robbery occurred in front of a residence on Blue Jay Way in the Hollywood Hills area.”

After following the victims to the home, two suspects exited their vehicle armed with handguns and wore ski masks while a third suspect remained in the vehicle. The suspects then forced two victims onto the ground where they removed their property, watches, and jewelry.

A source close to Saghian tells Fox News the CEO was not a victim of the robbery and was inside of his home at the time of the incident.

A shooting broke out in front of Fashion Nova CEO Richard Saghian’s home early Friday during an attempted robbery. A source tells Fox News the CEO was inside his home at the time of the incident.
(Allen Berezovsky/FilmMagic)

During the robbery, an armed security guard for the executive “exchanged fire” with the armed suspects and was shot in the abdomen and is currently in critical condition at a local hospital.

The suspects then got into their vehicle and fled the scene. The vehicle was located and stopped on Santa Monica Blvd. and Doheny and a firearm was recovered from inside the suspect vehicle. One suspect who was shot in the abdomen was pronounced dead by LA City Fire.

A second suspect, who was 17 years old, was shot in the ankle and is in stable condition in a hospital. The third suspect is in custody. He was not shot.

Meanwhile, the two robbery victims who were also shot are in stable condition in the hospital.

The names of the suspects and the victims have not been released yet by police. 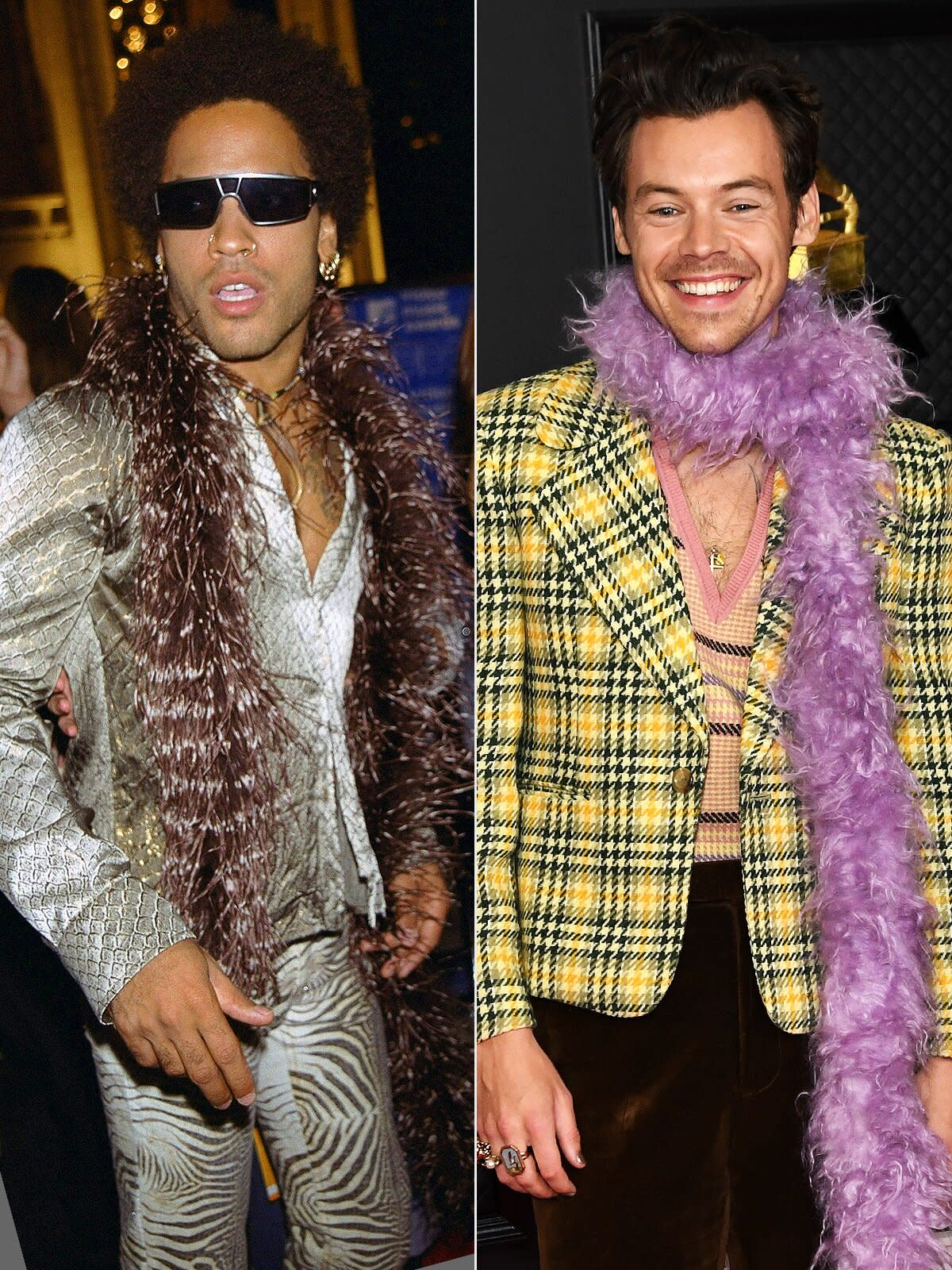