With consumers and investors more attentive than ever to the fashion industry’s environmental impact, there has been speculation that fast-fashion companies — whose business models rely on churning out massive quantities of inexpensive products season after season — may soon be out of favor.

These shifting attitudes don’t seem to be hurting H&M’s pockets just yet, however. The Swedish fast-fashion giant reported first-half results on Thursday that beat expectations, with pretax profit coming in at 3.59 billion Swedish crowns ($419 million) up from a loss of 6.48 billion last year. Analysts had forecast a profit of 3.42 billion.

“With our much-appreciated collections, our ongoing transformation and the fact that markets are gradually being opened up, our recovery is strong,” said H&M Group CEO Helena Helmersson in a statement. “Online sales have continued to develop very well even as the stores have opened, which shows that customers appreciate the collections and being able to shop via their preferred channel.”

H&M has put its sustainability investments front-and-center in its marketing efforts, touting its use of renewable materials and tapping stars like Billie Eilish and Maisie Williams for eco-conscious collaborations and ambassadorship. It is also rapidly expanding Sellpy, the secondhand retail business in which it owns a majority stake, launching stores in an additional 20 markets during the first half of 2021, bringing its total footprint to 24 markets around the globe.

These initiatives may help H&M stay in customers’ good graces, though, as UBS analysts warned in a note to clients this spring, reducing output will ultimately be “absolutely crucial” for retailers that wish to meet any legitimate sustainability goals.

“Whether the garment is conventionally produced with a significant environmental footprint — the cotton used in a T-shirt is organic, the polyester in a fleece is recycled or the garment or shoe is vegan, which, incidentally, often means plastic — becomes largely insignificant when set against the sheer quantity of items produced and discarded,” wrote analyst Victoria Kalb and her team in the note. 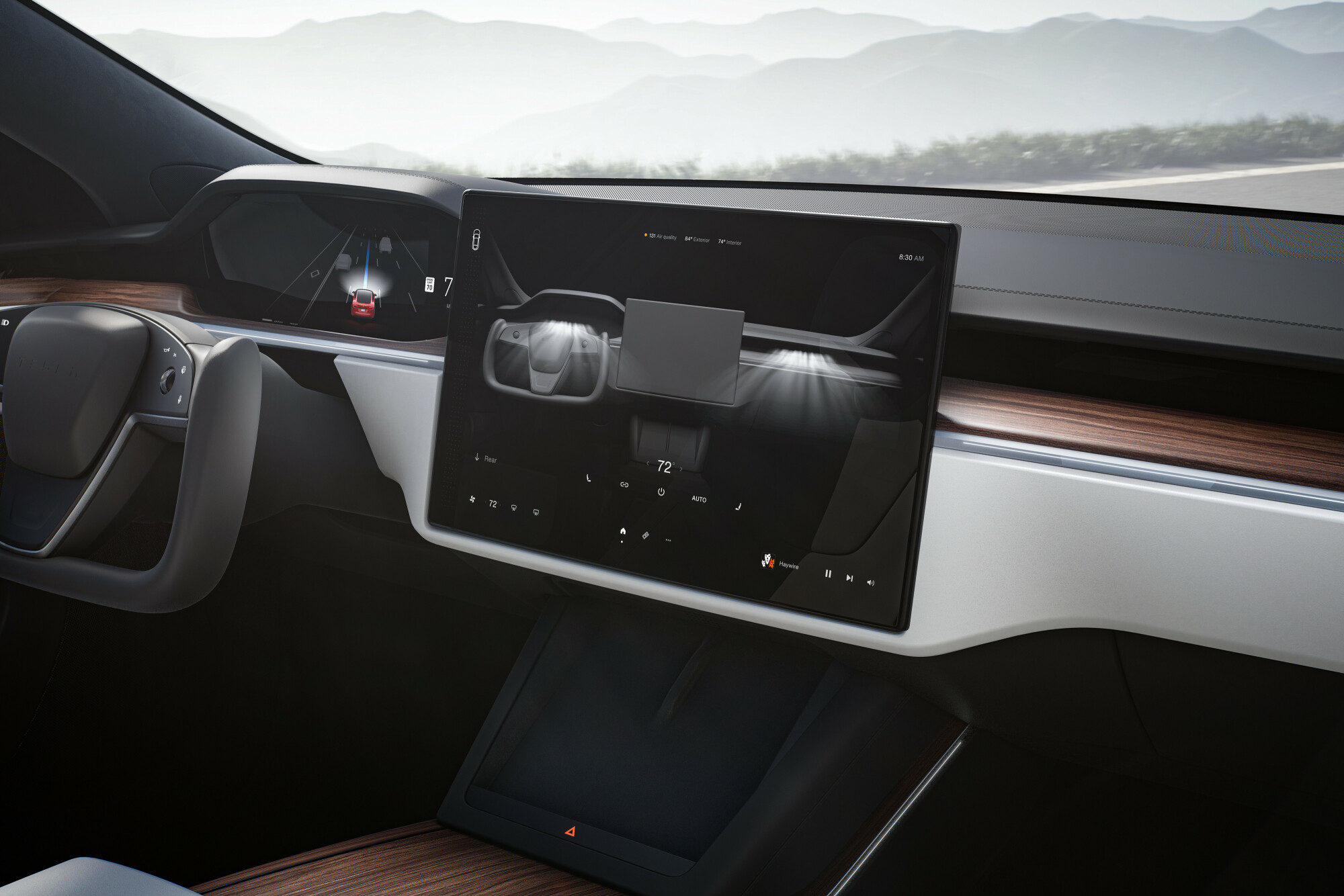 Previous post Tesla Model S Plaid blasts off in reviews, even without a gear shifter

Better Business
We use cookies on our website to give you the most relevant experience by remembering your preferences and repeat visits. By clicking “Accept All”, you consent to the use of ALL the cookies. However, you may visit "Cookie Settings" to provide a controlled consent.
Cookie SettingsAccept All
Manage consent