© JEFF TOPPING/THE NATIONAL
Giorgio Armani has announced the rescheduled date for the One Night Only Dubai event. Jeff Topping / The National

Armani has announced the date of its rescheduled One Night Only Dubai fashion show.

The glamorous event, which marks the 10th anniversary of the Armani hotels in Milan and Dubai, was due to take place in November 2020. However, it was cancelled as a precautionary measure owing to the Covid-19 pandemic.

The fashion show has now been rescheduled for October 26.


© Provided by The National
A model walks the runway during the Giorgio Armani Prive Couture Haute Couture Fall/Winter 2021/2022 show as part of Paris Fashion Week on July 06, 2021 in Paris, France. Getty Images

“I am very happy to return to Dubai after 11 years with one of my itinerant One Night Only: an event that was cancelled due to the health emergency and that will coincide with Expo 2020. It will also be an opportunity to celebrate the 10th anniversary of my Armani Hotels,” says Giorgio Armani.

In Dubai, the brand has the Armani Hotel Dubai, inside the Burj Khalifa, and a number of stores, including locations at The Dubai Mall, Mall of the Emirates and Dubai International Airport. It also has the Emporio Armani Caffe at Mall of the Emirates, as well as junior and home stores.

“In the very city that will hold Expo 2020, the major event that was also postponed due to Covid-19, Giorgio Armani will host a fashion show to celebrate the [brand’s regional] anniversary,” the brand said. 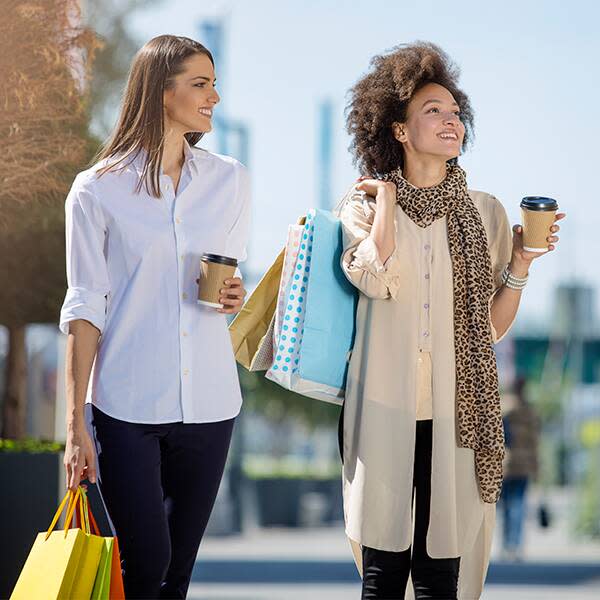 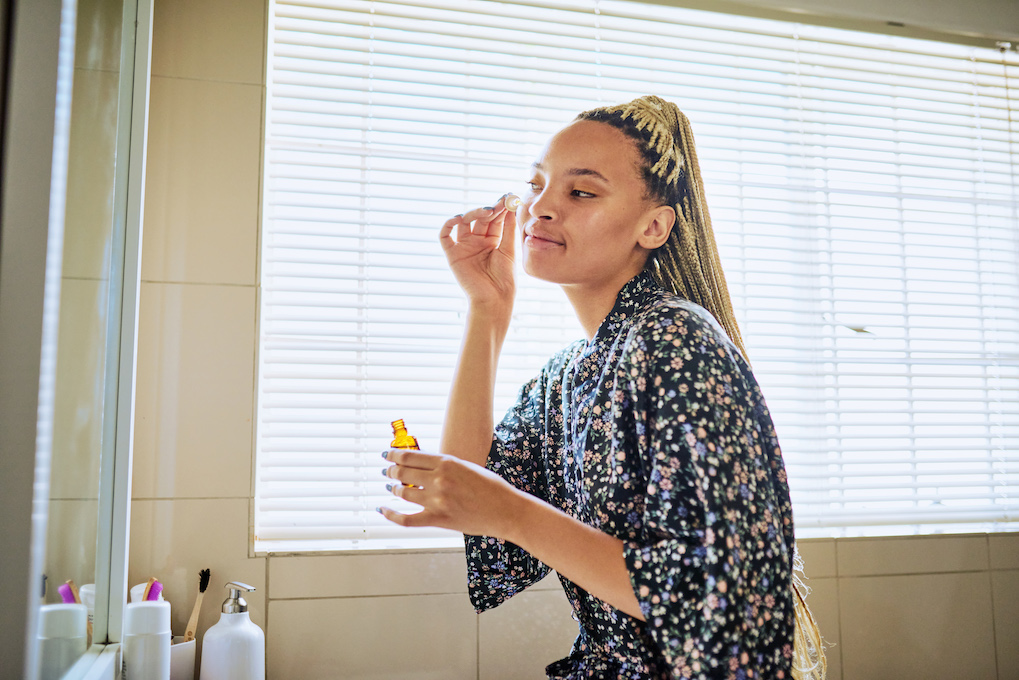 Next post A Skin-Care Active Definition From Cosmetic Chemists