Model Ariel Nicholson has made history as the first transgender person to be featured on the cover of U.S. Vogue.

“To have the opportunity to participate in the shifting landscape of fashion is a dream come true,” she wrote in the caption.

The New Jersey native has been no stranger to the spotlight. At 13, she was featured in the PBS documentary “Growing Up Trans,” which shared the personal journeys of eight transgender youths. Nicholson then went on to sign with a modeling agency while in high school, and in 2018, she became the first trans woman to walk in a Calvin Klein runway show.

Nicholson told Vogue that when she went into modeling, she took on the role as a “standard-bearer,” as she was and still is passionate about transgender rights and trans visibility. She was also blunt about the limits to “what ‘representation’ can do.”

“Obviously it’s a big deal being the first trans woman on the cover of Vogue,” she told the fashion magazine, “but it’s also hard to say exactly what kind of big deal it is when the effects are so intangible.”

She also shared the double-edged sword of being “a first”: “I’ve been put in this box — trans model. Which is what I am — but that’s not all I am,” she said. 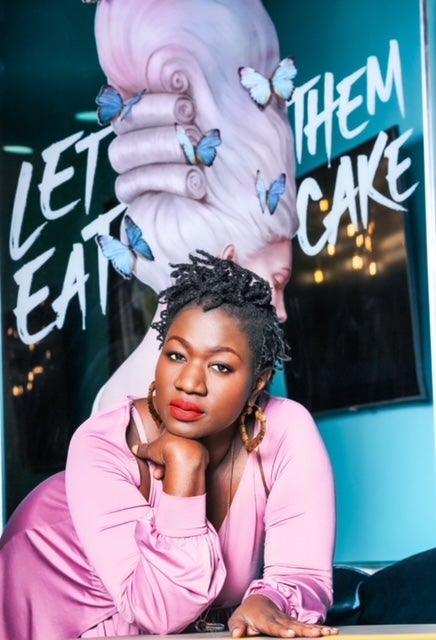 What Is A Good Business For Beginners
We use cookies on our website to give you the most relevant experience by remembering your preferences and repeat visits. By clicking “Accept All”, you consent to the use of ALL the cookies. However, you may visit "Cookie Settings" to provide a controlled consent.
Cookie SettingsAccept All
Manage consent