When the coronavirus pandemic altered American life in March 2020, public health mandates forced countless theaters into an indefinite hibernation. Now, as life returns to normal, some — like Folsom Lake College’s Harris Center for the Arts — are struggling to recover.

In an open letter to the community in late April, Brian King, chancellor of the Los Rios Community College District, and Whitney Yamamura, President of Folsom Lake College, articulated their plan for a “‘soft’ reopening” in the fall. Around Oct. 1, they said, the theater would open to “host a limited number of events with nonprofit community members.”

The reopening comes months after California has officially given the OK for movie theaters to operate at full capacity, sans mask requirements for the vaccinated. While movie theaters could resume business without delay, theaters face the hurdles associated with live entertainment — not the least of which is the extensive rehearsal time and costs required to stage productions.

To help the Folsom theater get back on its feet, the Harris Center for the Arts has organized a live, outdoor concert. The event, which will serve as a fundraiser, will feature performances by Bucky Heard — of the Righteous Brothers and a Las Vegas mainstay — as well as veteran guitarist John Wedemeyer. It is set to take place in a Harris Center parking lot Aug. 21, and proceeds from the event will go towards reopening the theater.

This won’t be the first time the Harris Center has hosted a post-pandemic concert. Although the theater’s standard programming remains halted, they took advantage of their outdoor capacity in February to host a contact-free drive-in concert with musician Tom Rigney.

“Everybody sat in their cars and listened to the music,” said Kathleen Leavitt, who manages member services for the theater. “And they were just giddy with excitement to be back at the Harris Center, because it’s such a jewel in our community. … They were just happy to be there.”

After remaining shuttered for a year, the district sent out a request for proposals from managing entities, and is now considering several bids for partners that would help the theater regain its pre-pandemic strength.

“Even before the pandemic, there was a need to reassess the management structure of the Harris Center to ensure its long-term sustainability,” said Ross. However, it’s clear that the financial burden of a year without operating placed additional pressure on the arts center. “The Center’s forced closure during the pandemic, and the resulting business impacts, provided the ideal time to explore alternative management models,” Ross said.

Bringing in an outside manager, Ross affirms, is the Harris Center’s best way to “maintain and grow [their] presence in the regional arts and entertainment community.” With the support of a partner, the center plans on rebuilding its arts programming and bringing back high-quality performances to the community.

Although there is no set timeline for the transition, the theater hopes to decide on a bidder by the end of the summer. And in the meantime, the theater is slowly executing its comeback. In addition to the fundraiser, several performances are slated to take to the stage this fall, with special shows planned for the holiday season.

The return of events represents an exciting development in post-pandemic life. The fundraiser, Leavitt promised, is not only an opportunity to support the arts, but an exciting respite from a year of hardship to have fun, appreciate live music, and celebrate the return to normal.

“I’m super excited about it,” said Leavitt. “So come dance with us in the parking lot!” 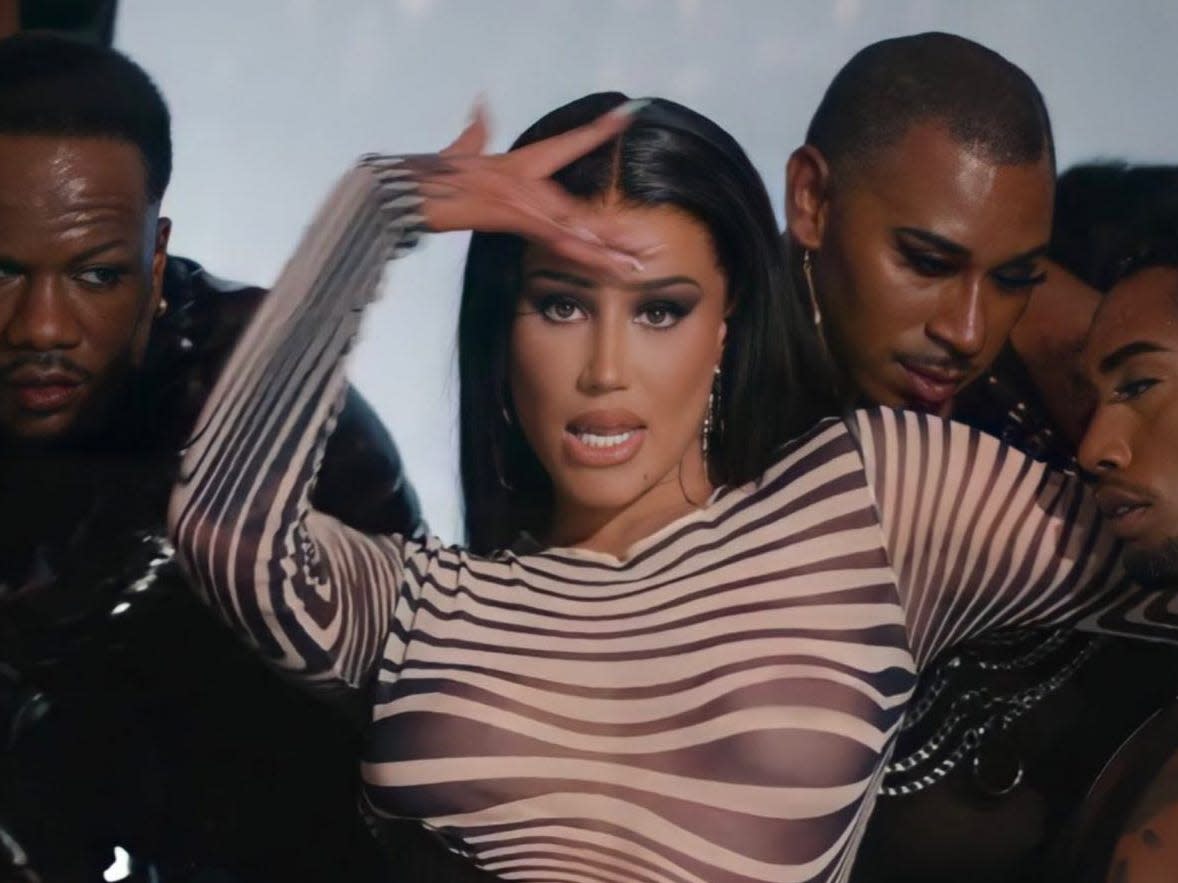