PHILADELPHIA (AP) Scott O’Neil, the CEO of the parent company that owns the Philadelphia 76ers and New Jersey Devils, has resigned after an eight-year run in which he shepherded The Process and the Prudential Center.

O’Neil announced Wednesday he was leaving Harris Blitzer Sports & Entertainment after he helped lead scores of projects under the HBSE banner such as the Grammy Museum at the Prudential Center and the creation of a state-of-the-art Sixers complex, both in New Jersey. O’Neil, who previously led Madison Square Garden Sports, said he did not have another job lined up. HBSE did not immediately name a successor.

O’Neil replaced Adam Aron, now the CEO of AMC Entertainment, in 2013 and worked under Sixers and Devils owners Josh Harris and David Blitzer. The owners merged their holdings in 2017 and formed HBSE. HBSE expanded into ownership with other sports and entertainment companies.

”I’m leaving because it’s time,” O’Neil said by phone. ”I remember what it was like when we first walked in here, and to think we’ve grown this business, over $2 billion in value over six times in eight years, that’s what I do. Hypergrowth, super growth. I think that the right person coming in here will be a wonderful steward of this brand for years. But I think I’ve done what I came here to do.”

O’Neil, who recently wrote the motivational book ”Be Where Your Feet Are,” said he decided around January that he wanted to leave HBSE and he maintains a strong relationship with Blitzer and Harris.

”I cannot overstate how much we value Scott’s enormous contributions to the company and how grateful I am for his leadership and partnership in creating a best-in-class culture at HBSE,” Harris said. ”We know he will find great success in whatever he chooses to accomplish in the future, and we will always be among his biggest advocates.”

O’Neil, a Villanova graduate, also has local ties from a previous job as vice president of sales with the Philadelphia Eagles. He started his career as a marketing assistant for the New Jersey Nets.

The Sixers were eliminated in the second round of the Eastern Conference playoffs after they earned the top seed. The Devils have missed the playoffs for three straight seasons.

O’Neil said in 2014 that ”we don’t use the ‘T’ word in this organization,” referencing tanking, when the Sixers were in the early days of their scrutinized rebuild known as The Process.

The Sixers at the time ranked 29th in attendance, had a minor league facility in a private medical school and no stars, and they soon underwent a metamorphosis that saw them open a swanky new complex in Camden in 2016, draft All-Stars Joel Embiid and Ben Simmons and shoot to the top of NBA attendance. The Sixers also became the first team in the NBA to put a sponsorship logo on player uniforms.

”I think a total transformation in growth of the business, brand and relevance in the city, the country is probably the biggest thing,” O’Neil said. ”I want people to know that Josh and David care about this organization, care about winning and they put the resources into it.” 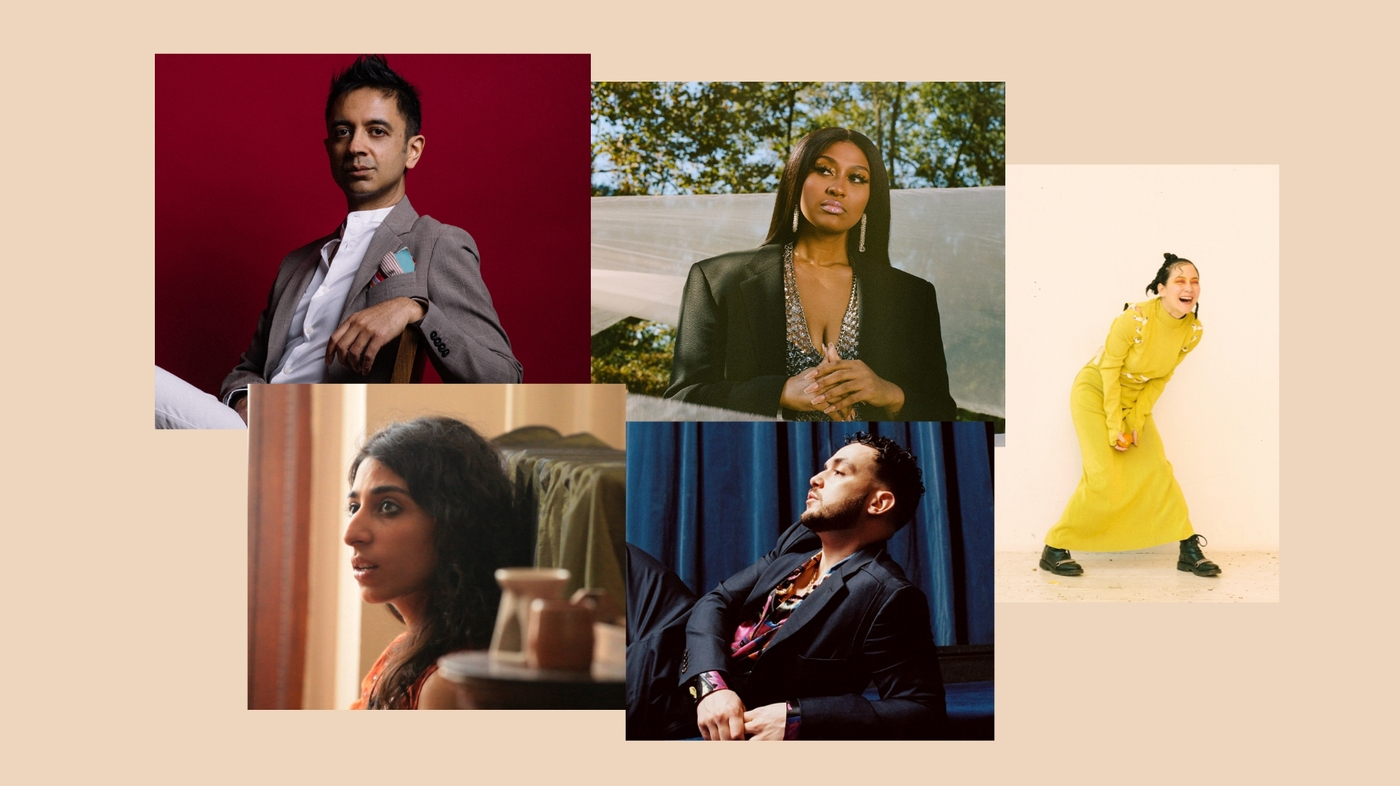 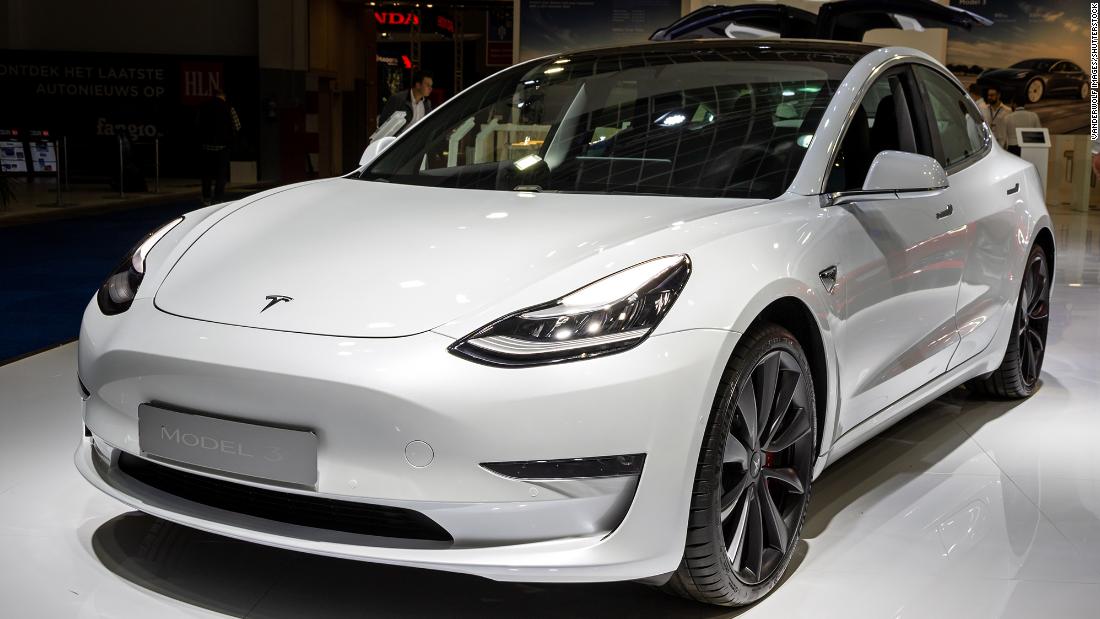 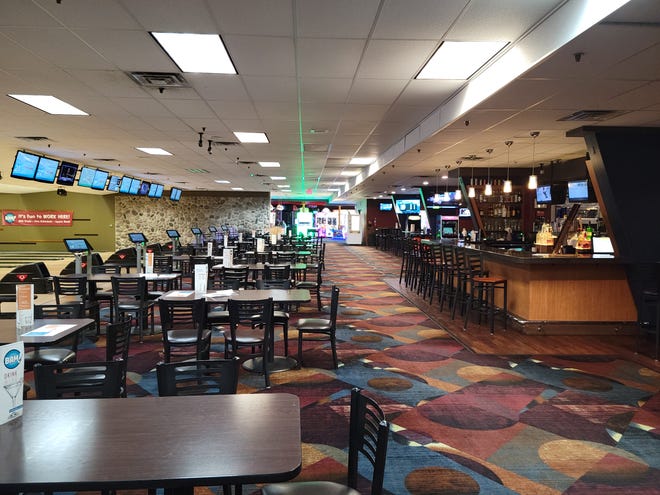