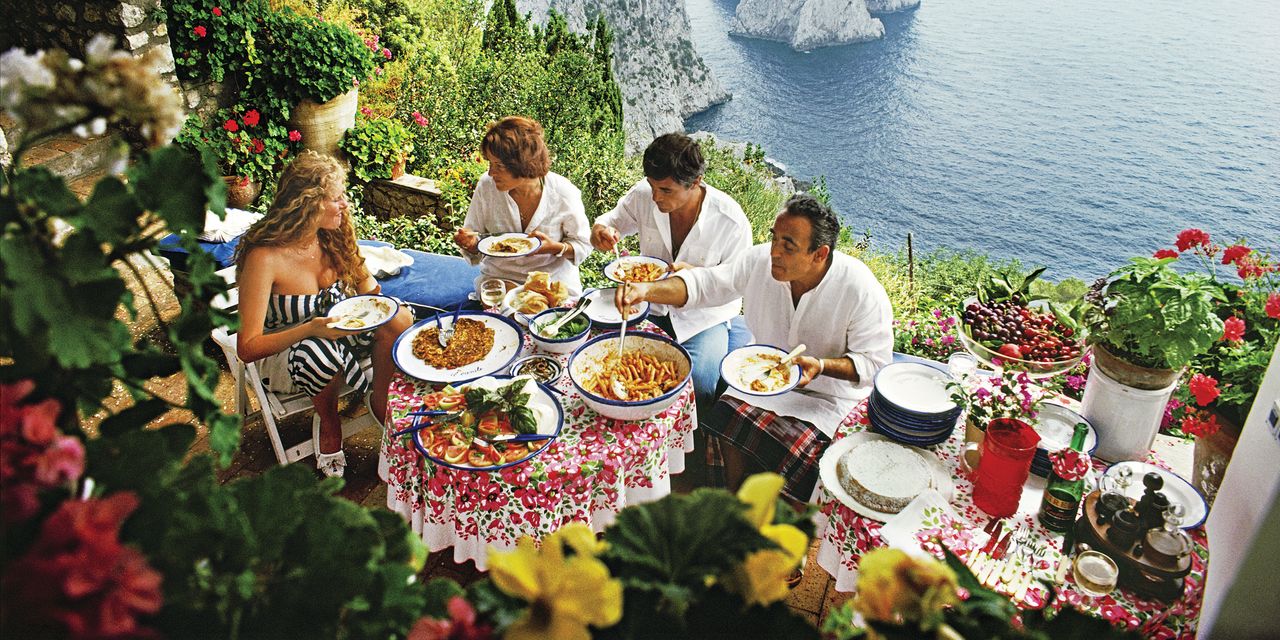 The photographer Slim Aarons summed up his subject matter best: “Attractive people doing attractive things in attractive places.” His images were for decades a mainstay of Life, Holiday and other magazines and more recently have filled coffee-table books. Slim Aarons: Style (Abrams, $85) is the latest of these; out this month, it contains 40 previously unpublished images.

After serving as an Army photographer during World War II, Aarons, who died in 2006 at age 89, turned to more sparkling subjects. He endeared himself to the rich and fashionable: Jackie Kennedy, Audrey Hepburn, Nan Kempner, Babe Paley and glamorous members of European aristocracy. And yet Aarons often made the castles, villas, townhouses, ballrooms and ski resorts of this privileged class as big a part of a story as the people he captured.

Other posthumous Aarons volumes have confined themselves to specific realms of aspiration: pool scenes, Italy. Edited by Shawn Waldron, a curator at Getty Images, this book is the first to focus declaratively on style. Though designers and their work (the long list includes Versace, Lilly Pulitzer and Oscar de la Renta) were a recurring theme for Aarons, he never thought of himself as a fashion photographer. “[He got] that style is about so much more than what you’re wearing,” says fashion editor and consultant Kate Betts, the book’s co-author. “It’s about how you speak and stand, who you know, how you entertain and set the table. Those details are so formative, in terms of actually seeing the fashion.” And they often came more easily to the chic socialites Aarons photographed (most famously, C.Z. Guest) than to others, including movie stars.

The book is arranged by season, like the social calendar by which Aarons organized his work and travel. Spring galas and horse events give way to the yachting and hunting seasons, followed by ski holidays and winter balls. A timeless quality rubs up against the inescapable fact that the map has changed. The beach scenes here are in Newport, not the Hamptons or Nantucket. Long before yoga in Tulum, there was poolside backgammon in Acapulco.

The heretofore-unpublished images in Slim Aarons: Style are mostly from his early fashion work in black-and-white: model Liz Pringle in 1953 at Round Hill, the Jamaican resort she founded with her husband, John Pringle; a 1950s New York debutante having her hair done. These photographs expand the book’s scope to nearly a half century. Aarons hung up his camera in the early ’90s, just before celebrities started monopolizing the fashion spotlight. His Kodachrome images of la dolce vita are now back in style, and not just because they resemble some venerable Instagram ancestor. 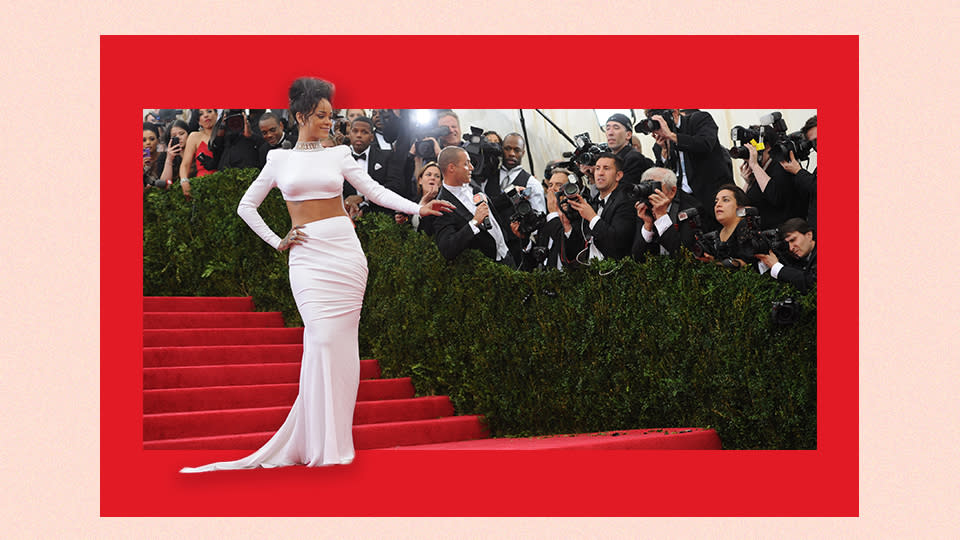 Previous post What It Means, What To Wear & More