According to a study published in the National Library of Medicine, two factors could contribute to the onset of sleep apnea: a sedentary lifestyle and watching too much television.

To discover the factors that aggravate this disorder, researchers used medical information collected in large studies called the Nurses Health Study and Health Professionals Follow-up Study that ran concurrently over the periods 1995-2013 and 2002-2012. These included, respectively, 68,265 women,50,332 women and 19,320 men.

The researchers particularly focused on data regarding physical activity, screens and the presence of sleep apnea.

To reduce the risks, there’s no miracle solution: the researchers advise practicing a daily physical activity equivalent to at least 10 000 steps per day and to spend less time in front of a screen. 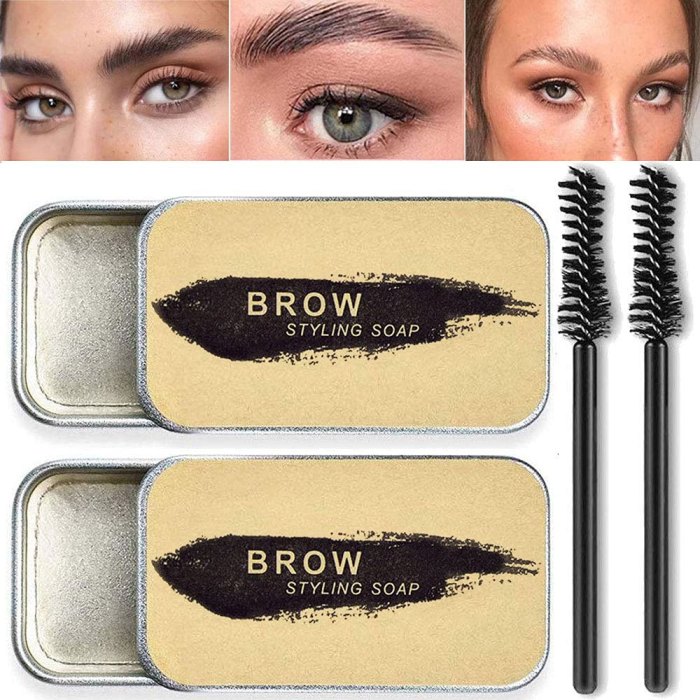 What Is The Best Business For Beginners
We use cookies on our website to give you the most relevant experience by remembering your preferences and repeat visits. By clicking “Accept All”, you consent to the use of ALL the cookies. However, you may visit "Cookie Settings" to provide a controlled consent.
Cookie SettingsAccept All
Manage consent